Jos Luhukay reflected on a blistering Blackburn start that laid the foundations for a comfortable home win.

The hosts threatened from the first whistle and scored early to put down a marker on the Ewood Park clash.

Rovers doubled their lead before the Owls got one back but Tony Mowbray’s side promptly scored again.

Again the Owls responded but Danny Graham completed a hat-trick late on to put the game to bed.

Luhukay said: “Blackburn started the game very well and we did not cope with their front two strikers of Dack and Graham. 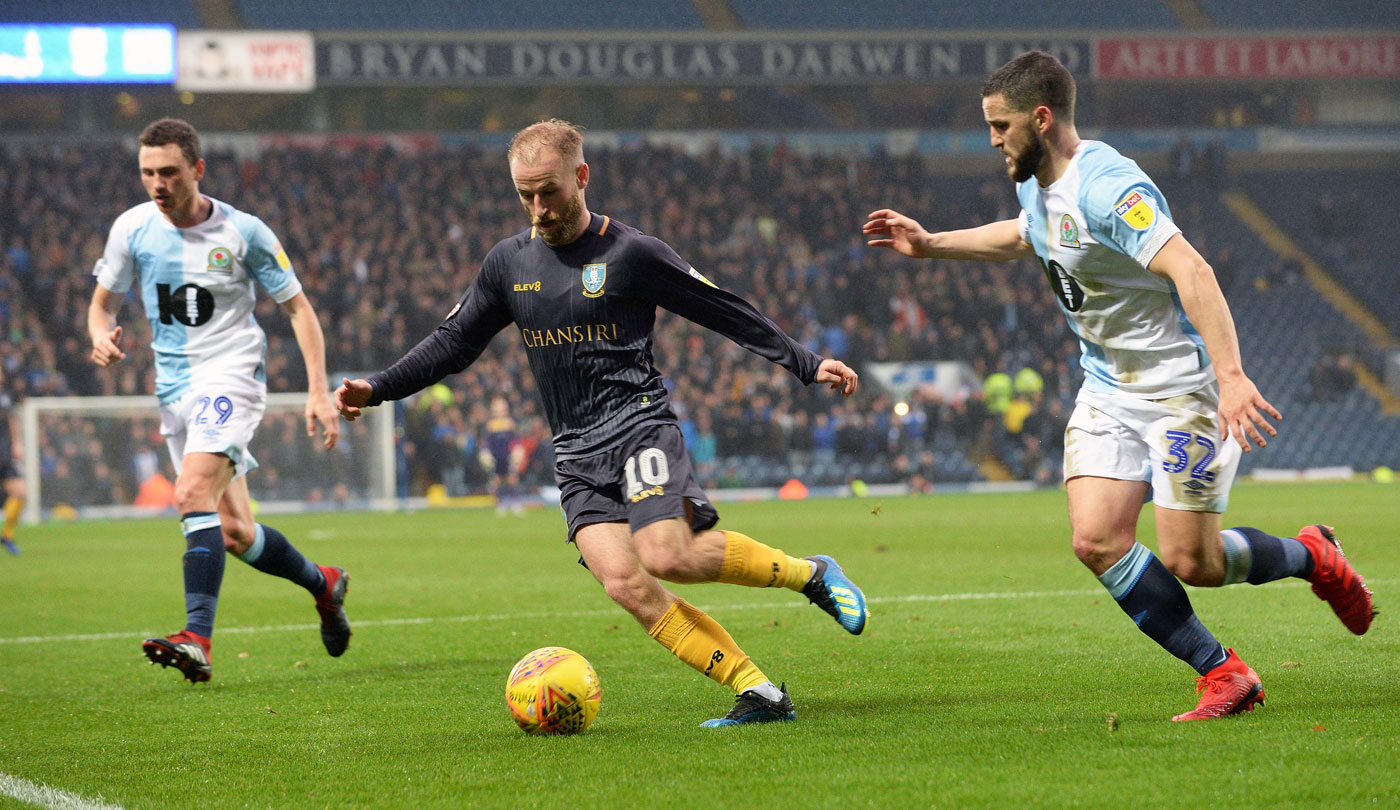 “We had plenty of the ball in the first half but could not find the shots on goal.

“When we did in the second half I thought we were better. Twice we came back only for Blackburn to go and score almost straight away.”

“We now have one week to get together and work as a team before a big derby game against Rotherham next Saturday.”