Sheffield Wednesday Under-18 defender Josh Dawodu has signed his first professional contract with the Owls.

The full back has excelled in the youth ranks since joining the club from Arsenal in 2017.

Known for his excellent reading of the game, pace, attacking style and eye for an assist, the 18-year-old has been a mainstay in the academy side that sit top of the U18 Professional Development League.

After committing his future to the club until 2021, he told the Owls’ official website:

“It’s a big day for me because I’ve been working so hard for this. 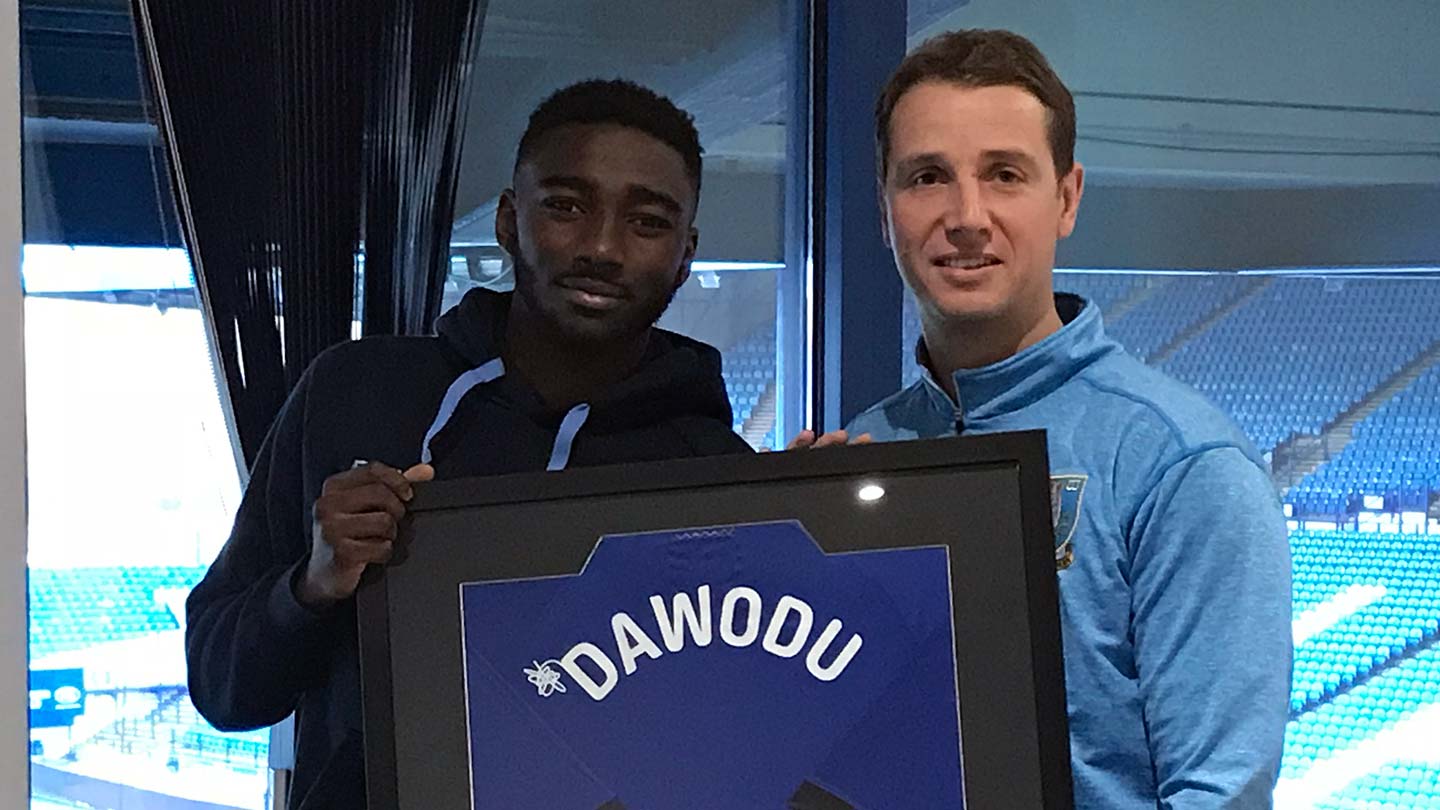 “It’s a tough journey but this is a special moment to sign my contract alongside my parents and Steven Haslam. Now it’s important to knuckle down and work even harder.

“After I finished my time at Arsenal, we came up here and I played a game against Forest and we were really happy and excited by the set-up and how the coaches thought I could progress. 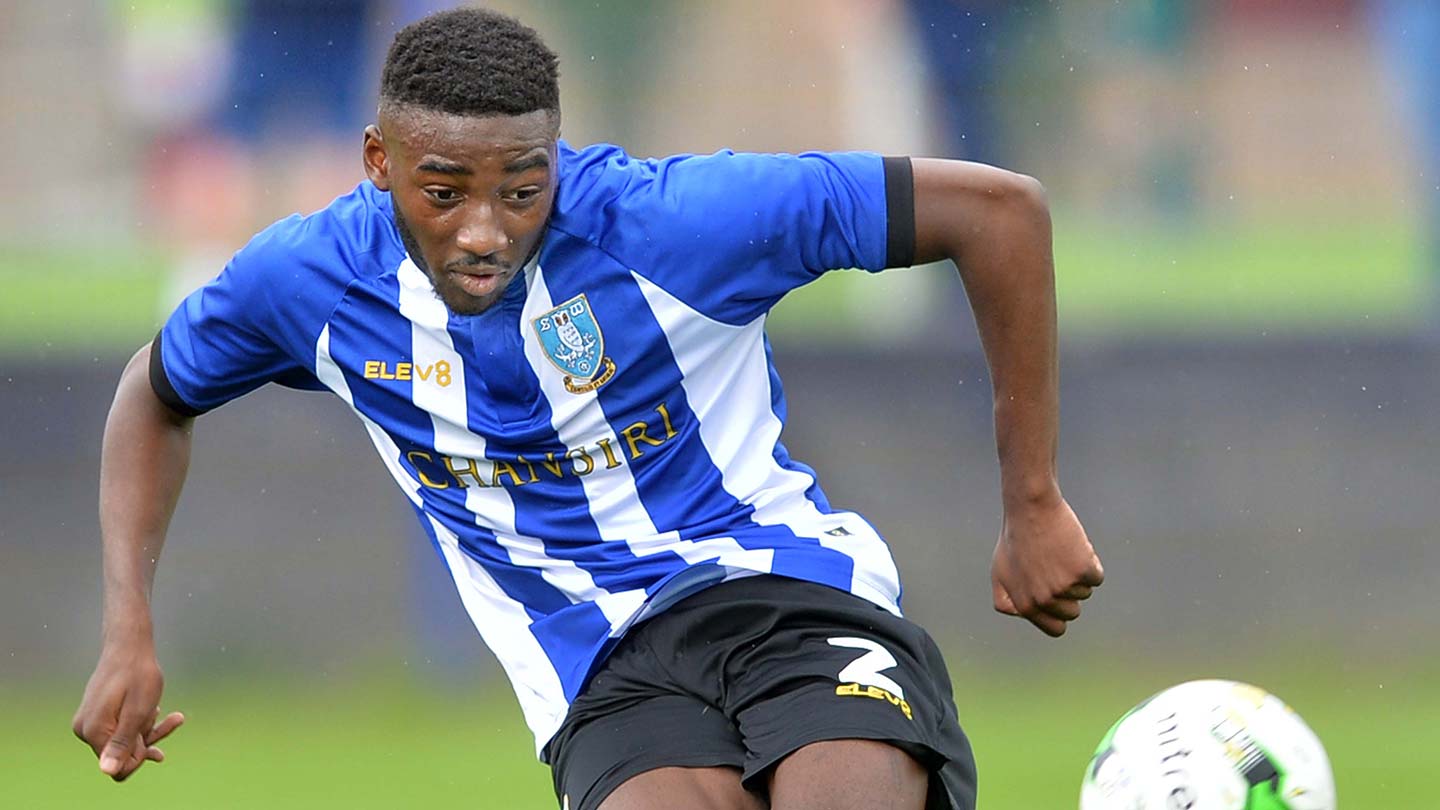 “It took no time at all for me to take to this club, from the first training sessions I’ve enjoyed every minute.

“We’ve had a fantastic season so far, top of the league, there is a little break now over Christmas but when we come back in January we’ll be looking to push on again.”