The talented midfielder has penned a deal with Wednesday until 2021.

Shaw has earned a place in the first team matchday squad on two occasions this season; in the home televised clash with West Brom and the trip to Birmingham.

A dynamic central midfielder, the 17-year-old has been in the Owls’ youth system since the age of eight. 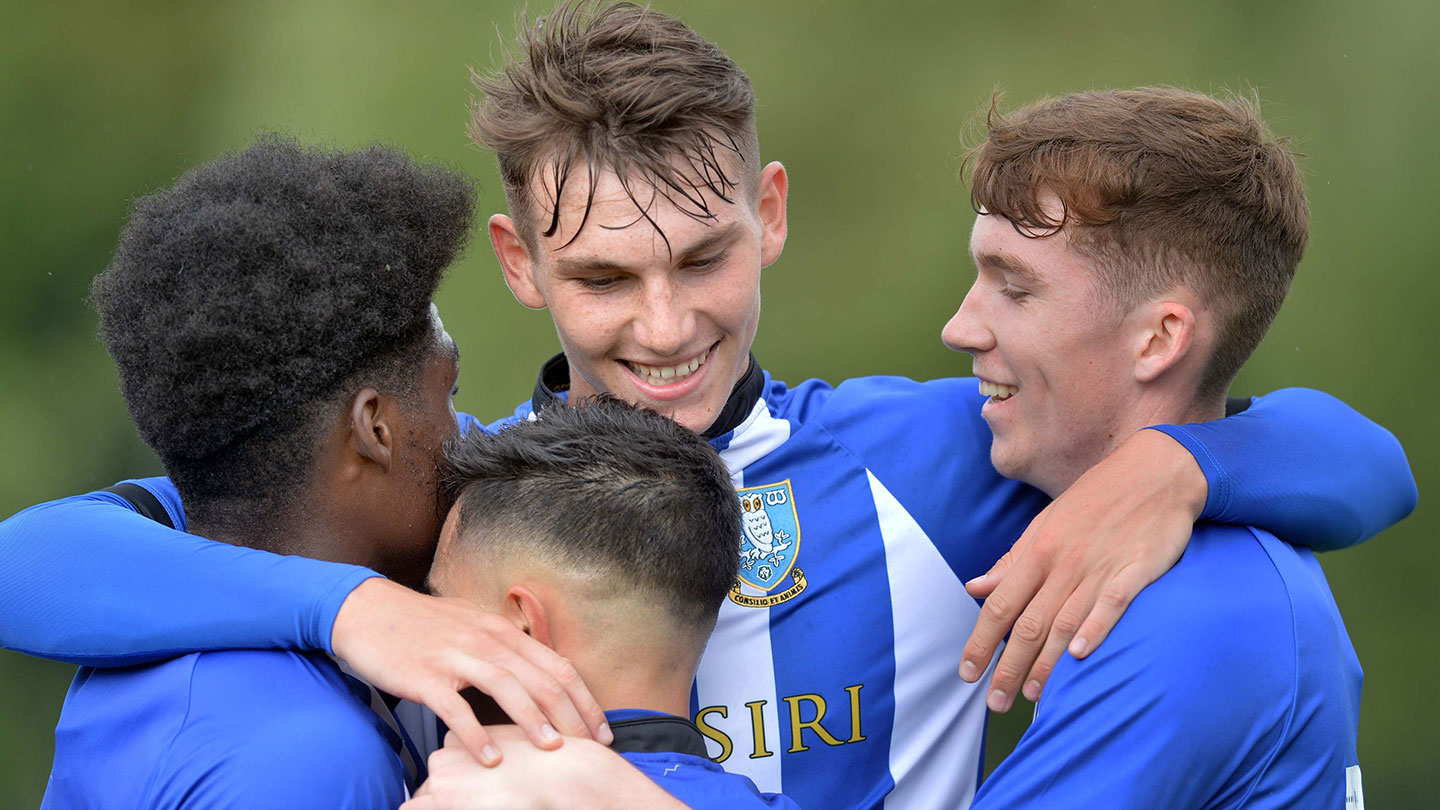 Possessing bags of energy from the engine room and an eye for goal, the boyhood Wednesday fan, who has been a key performer for the 18s this season, told swfc.co.uk:

“It’s a big moment and all my family and friends have helped me get to where I am. I’ve wanted this ever since I can remember.

“Since the age of three or four I’ve known this is what I want to do.

“I started going to Handsworth camps at Under-6/7 and then Sunday league with Handsworth as soon as I could until under-8s/9s and really enjoyed it. 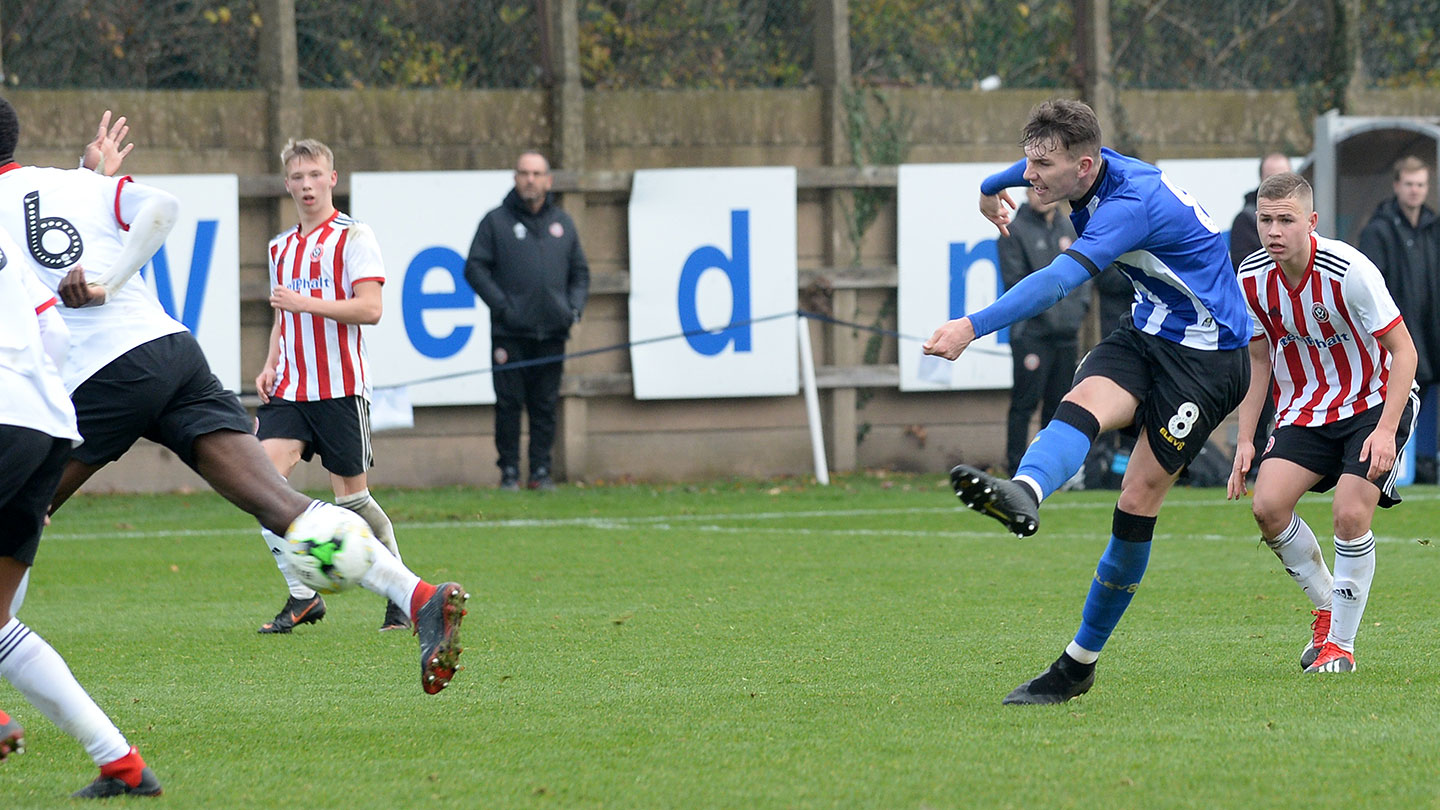 “But I wanted to join an academy to progress further, I had trials at Wednesday, was successful and been here ever since, so this is a really proud day.

“It’s been a real pleasure to go through the ranks with this club and it’s massive for me because this is the team I’ve grown up with and it’s always been what I’ve aspired to. A very proud moment for me.

“I’ve trained with the first team a lot this season and you can feel the difference when you are training with them. It’s a lot faster and you have to be on top of your game all the time. 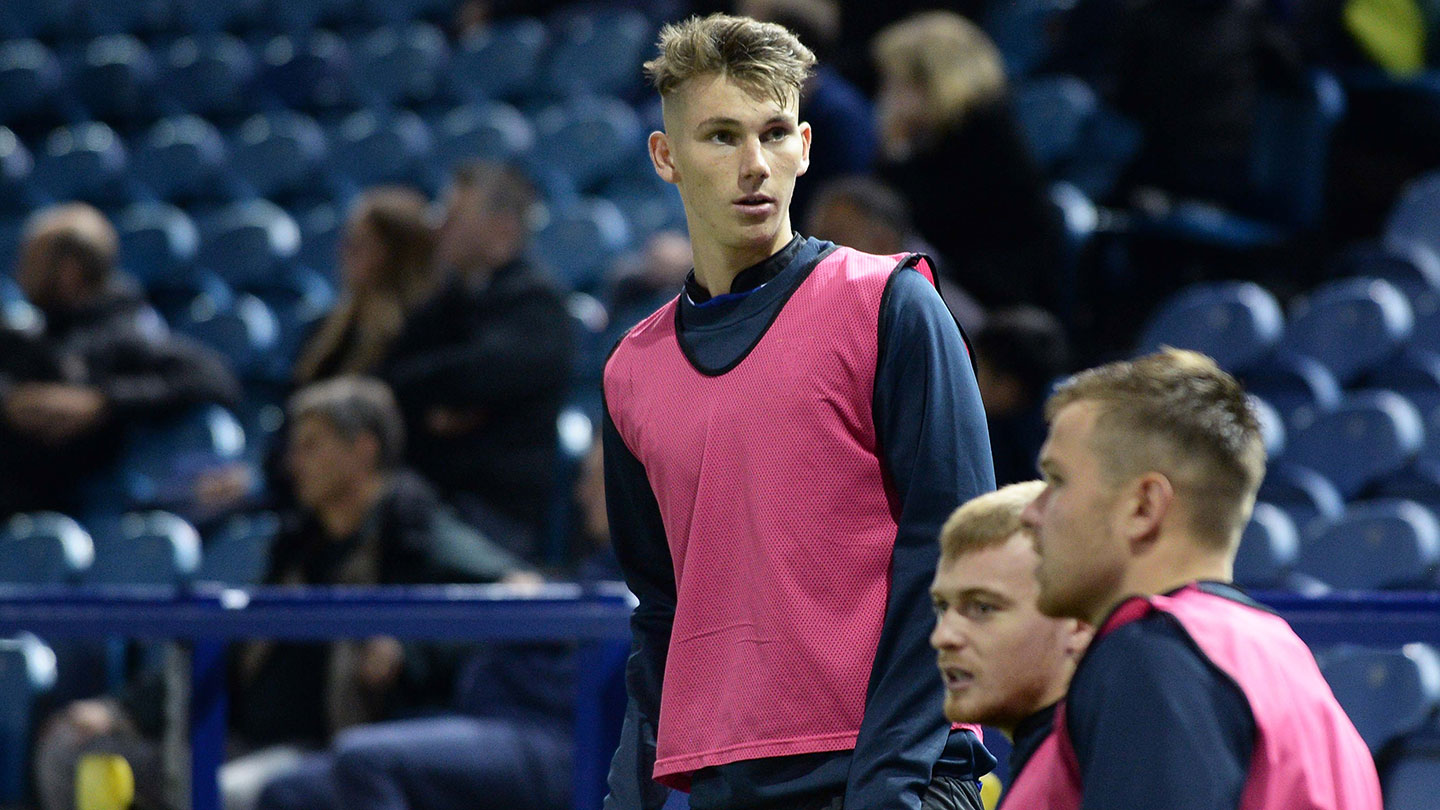 “But the players are always there to pass on their advice and that’s important because I want to keep learning and keep progressing.”