An animated Jos Luhukay was in a furious mood as he rued two quickfire Swansea goals that cost his side three points at the Liberty Stadium.

Leading 1-0 midway through the second half, the Owls conceded twice in two minutes and returned home from Wales pointless.

Luhukay said: “This is the kind of situation that makes me angry. We worked very hard to get the lead and then gave it away.

“This is the kind of thing that keeps happening and this must stop.

“Before that we played well, we were as good as Swansea all the way through in the very bad weather conditions. 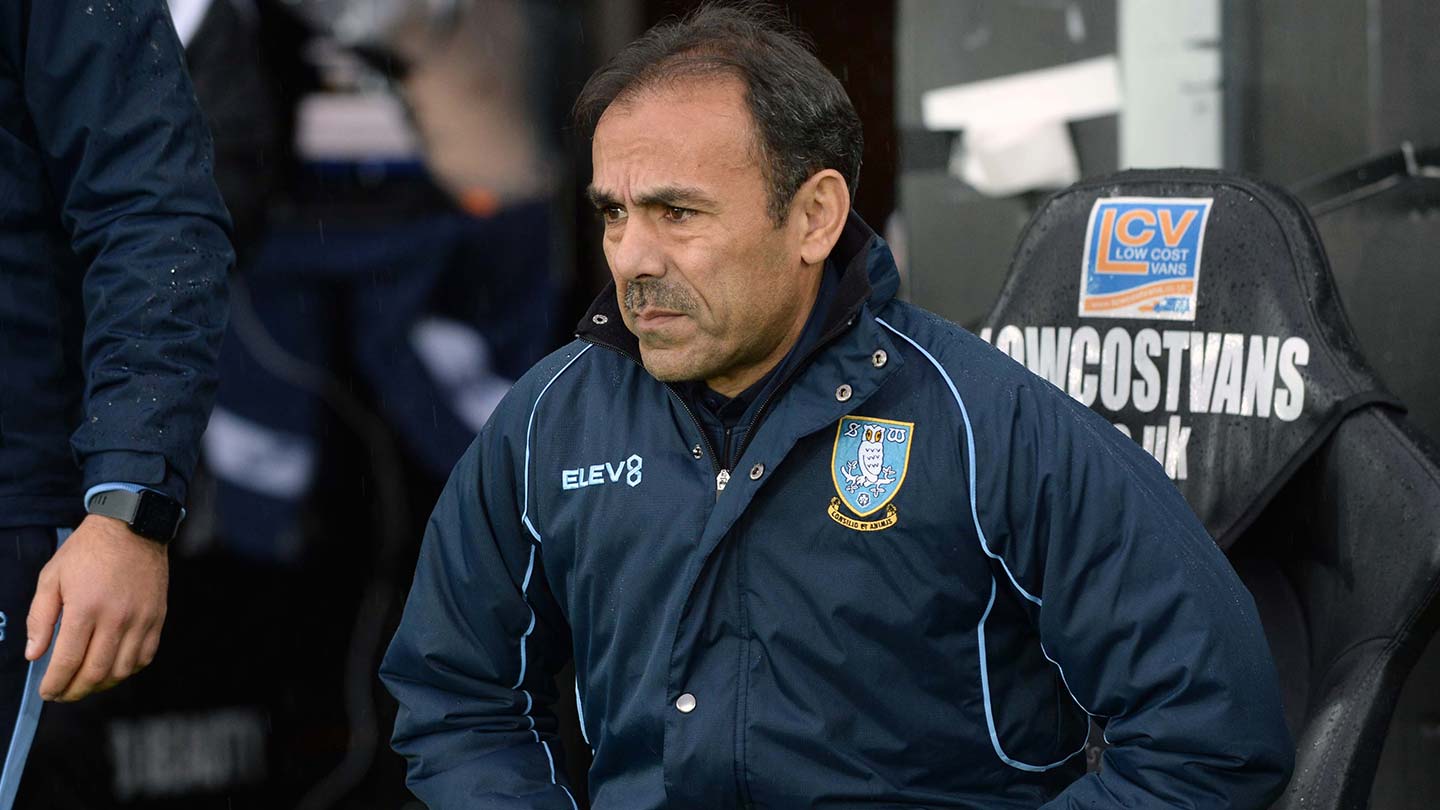 “We had chances, they had chances, and then we score the goal. But only a few minutes later we are losing the game and this is not acceptable.

“I have my reasons why but I must keep them to myself until we analyse the game.

“Then we will see what happened in the analysis as a group.”