Boxing Day will see the Owls head to Middlesbrough and here is swfc.co.uk’s match preview;

Wednesday posted a welcome three points last time out against Preston at Hillsborough with Michael Hector registering his first goal for the club in the 1-0 win.

Victory over the in-form Lilywhites moved Wednesday up to 17th.

Boro, meanwhile, sit fourth in the Championship after their 1-0 win away at Reading last time out.

Tony Pulis’ side have won one of their last five league fixtures, along with two draws and two defeats.

Owls: Barry Bannan is available for Wednesday after serving his two-match suspension.

Caretaker manager Lee Bullen recalled Keiren Westwood to the starting XI on Saturday against Preston and the Republic of Ireland international is likely to maintain his place between the sticks. 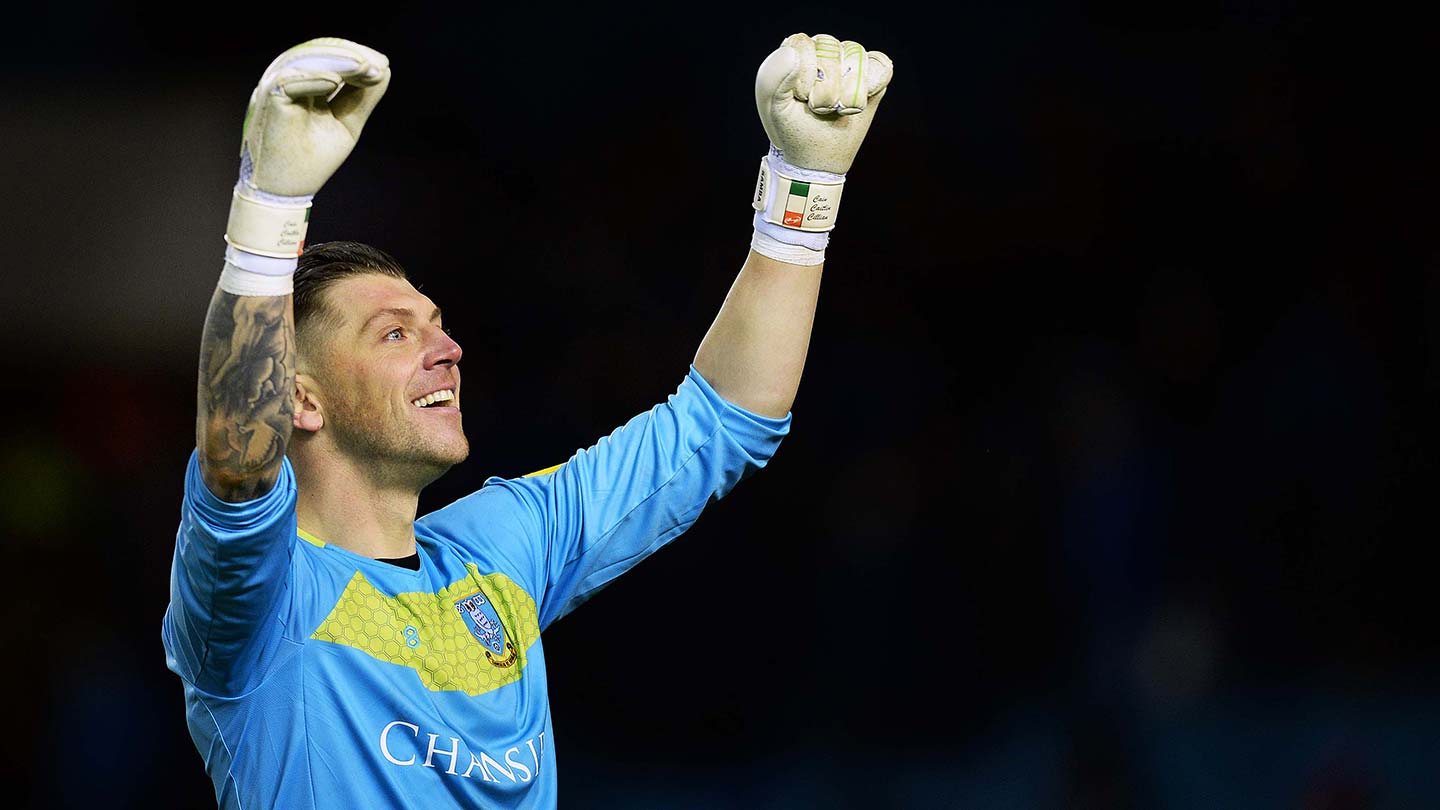 Sam Hutchinson and George Boyd made their first league appearances since August in Saturday’s win and may be involved again on Boxing Day. 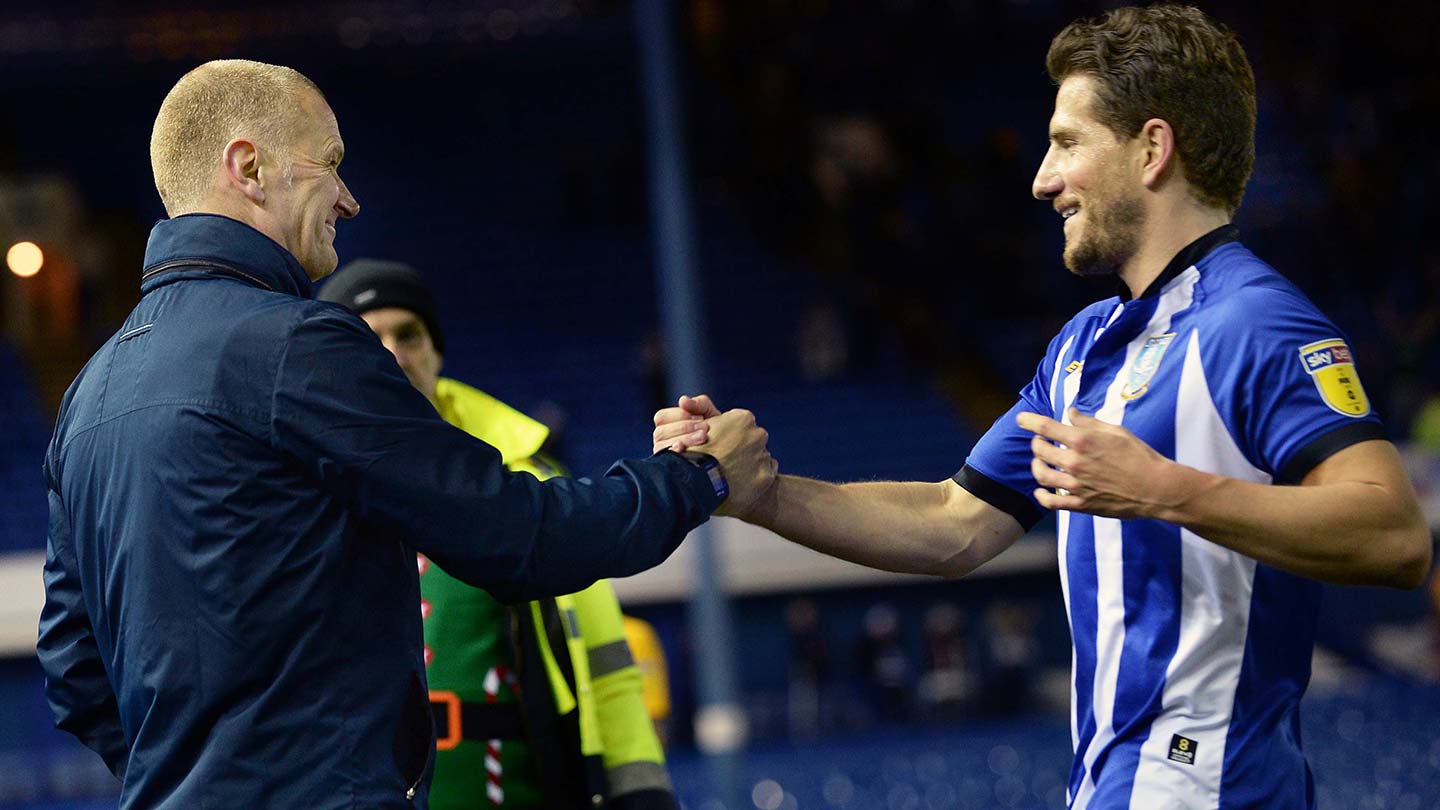 Middlesbrough: Ryan Shotton is a doubt for Boro after being withdrawn in the first half during the 1-0 win away at Reading. 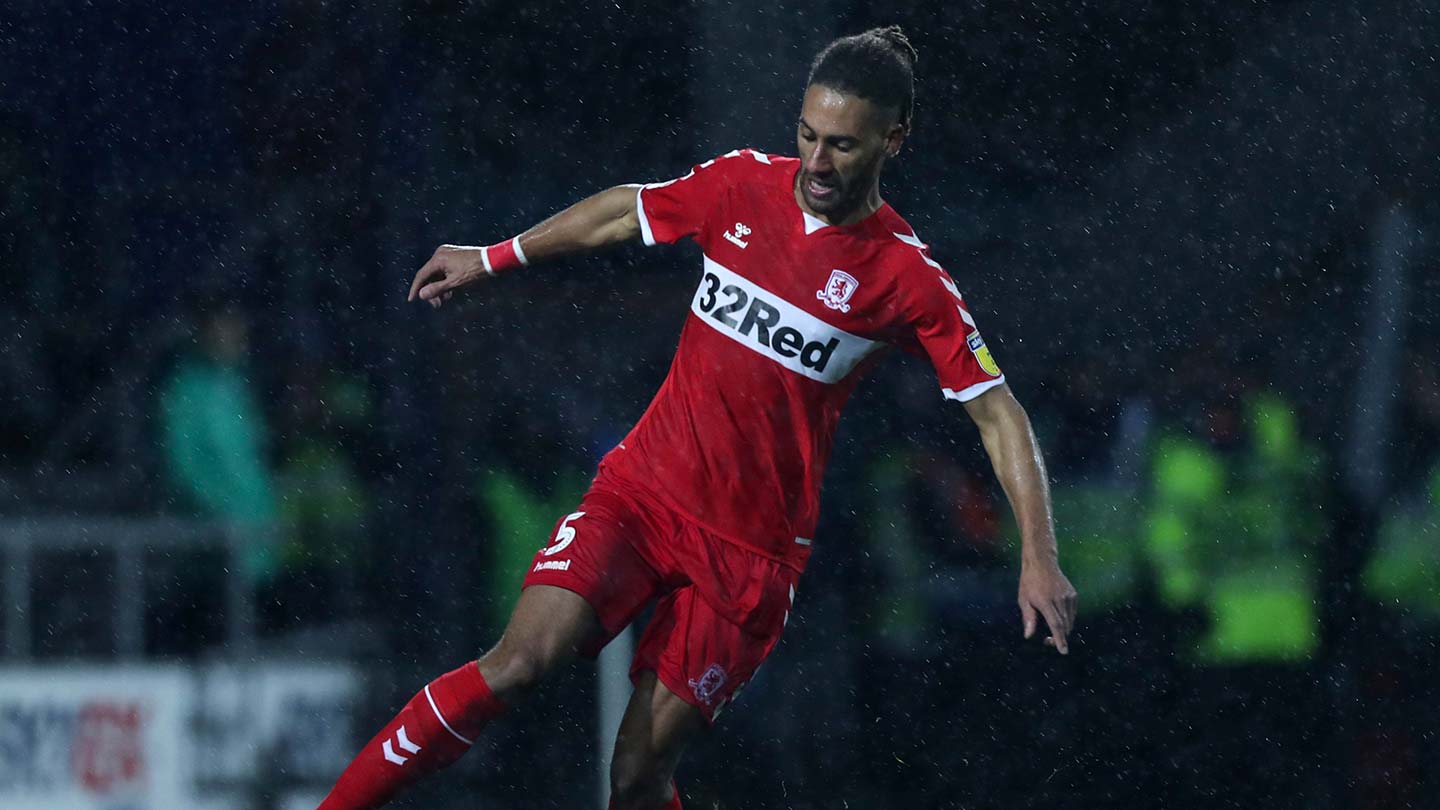 The defender sustained a knee ligament injury earlier in the campaign and Boro will be hopeful the 30-year-old’s injury is not as serious this time around.

Stewart Downing was rested for the Madejski trip and is likely to feature against the Owls on Wednesday.

Tickets
SWFC have an allocation of 2,648 for this all-ticket fixture. Full ticket details here. 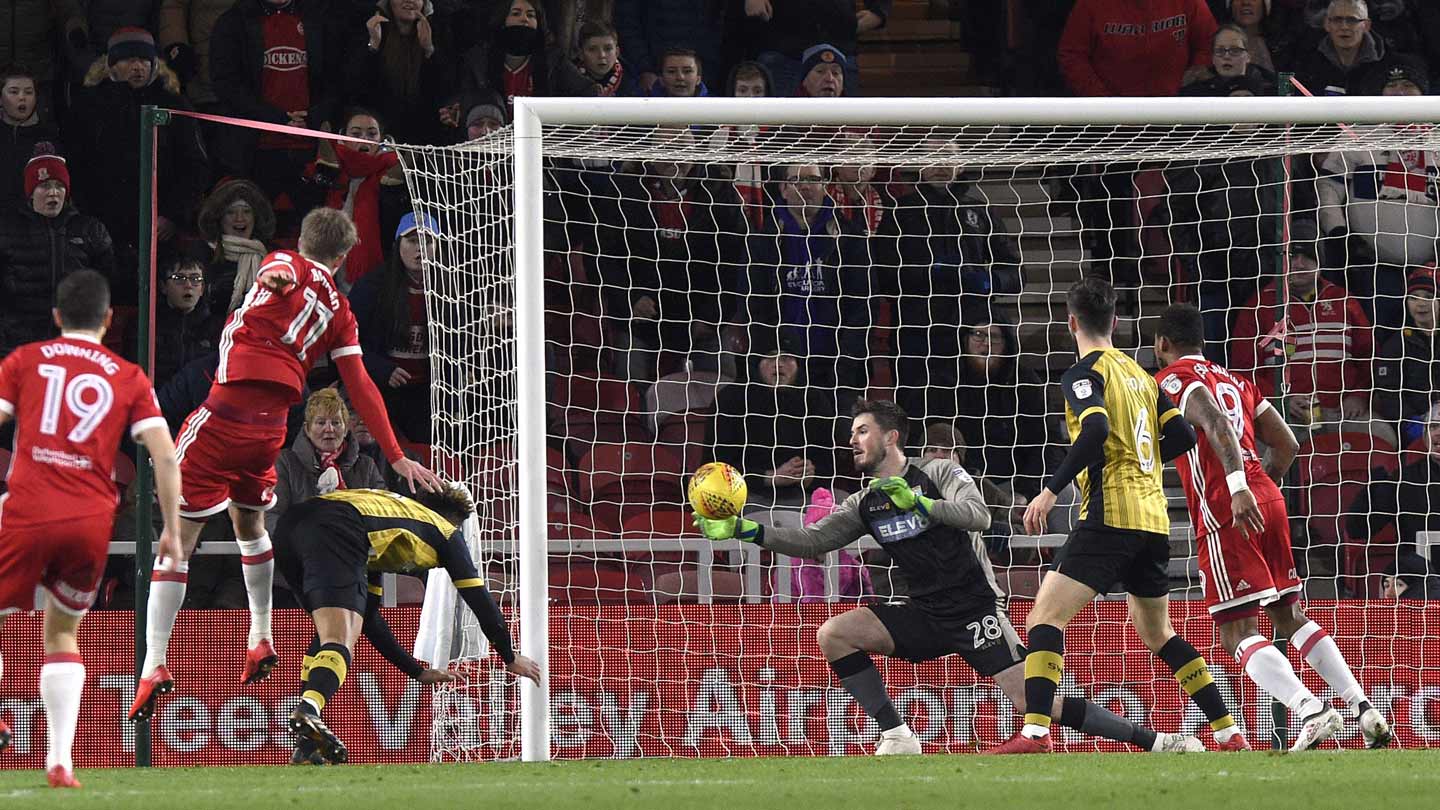