The Owls are back on the road this weekend, heading to Swansea on Saturday and here is swfc.co.uk’s match preview;

Wednesday will be looking for their first away victory since early October at Bristol City.

Jos Luhukay’s side have won just one of their previous nine outings heading to the Liberty Stadium.

Swansea, though, have also hit a slump in league form with six defeats from their last ten games.

Following a three-game losing streak, the Swans were back to winning ways last week with a 3-2 success away at Brentford.

Owls: Barry Bannan (suspension) is ruled out of the long trip to Wales. 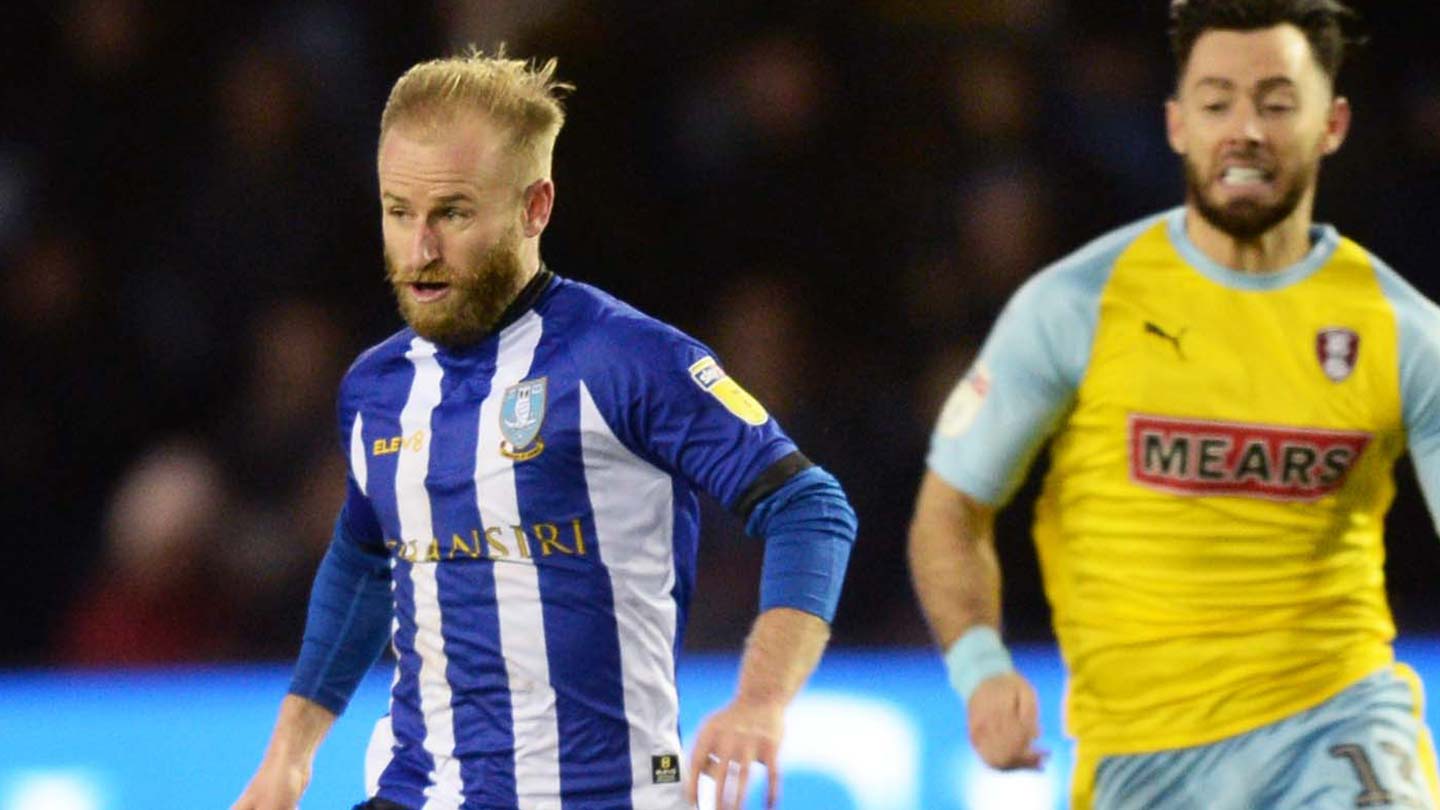 The midfield man picked up his tenth caution of the season during last weekend’s 2-2 draw with Rotherham.

Elsewhere, there are no fresh injury concerns from the clash with the Millers.

Swansea: The Swans are monitoring the fitness of striker Wilfried Bony (calf). 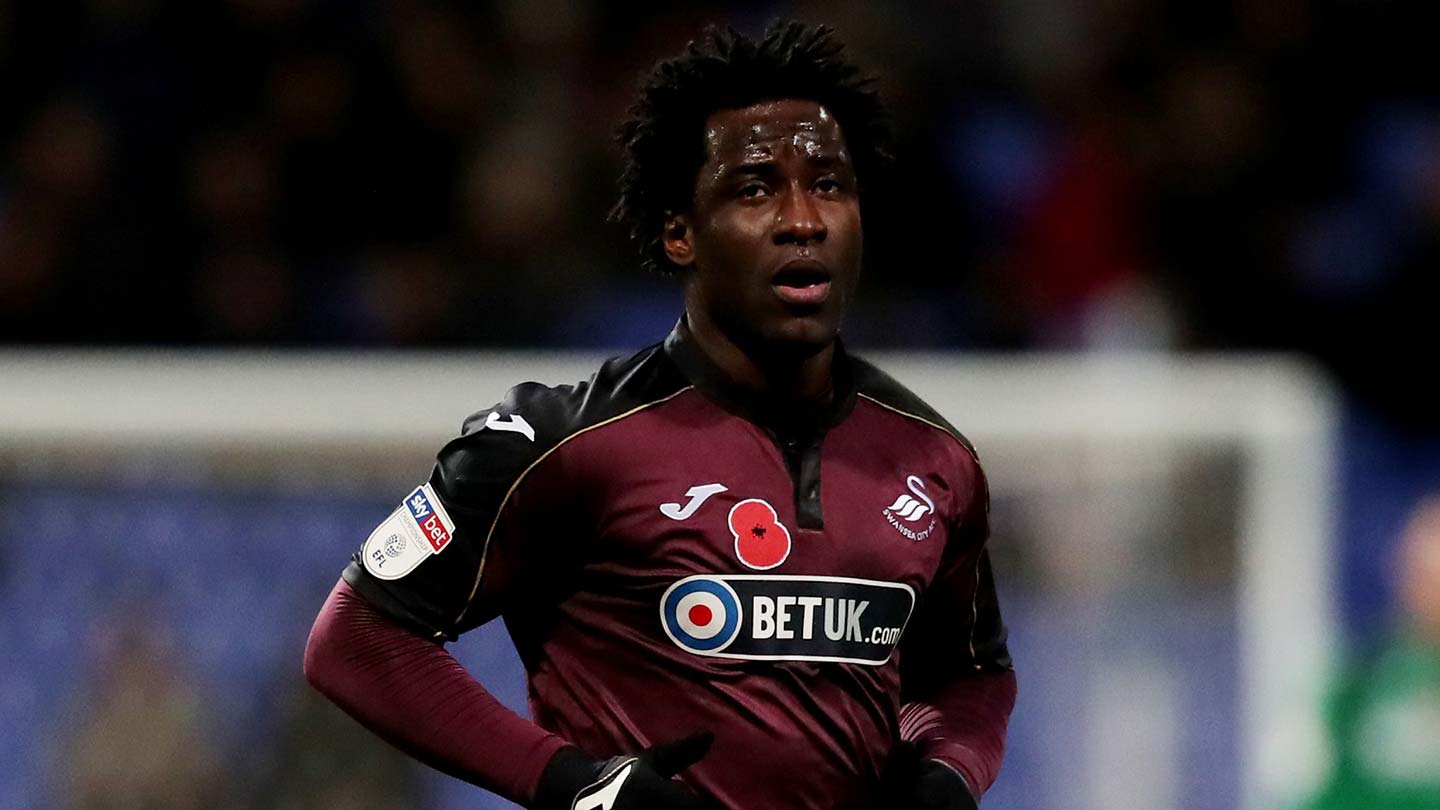 Luciano Narsingh (hamstring) is back in contention, while Wayne Routledge and Nathan Dyer are in good shape having returned to action in the victory over Brentford last weekend. 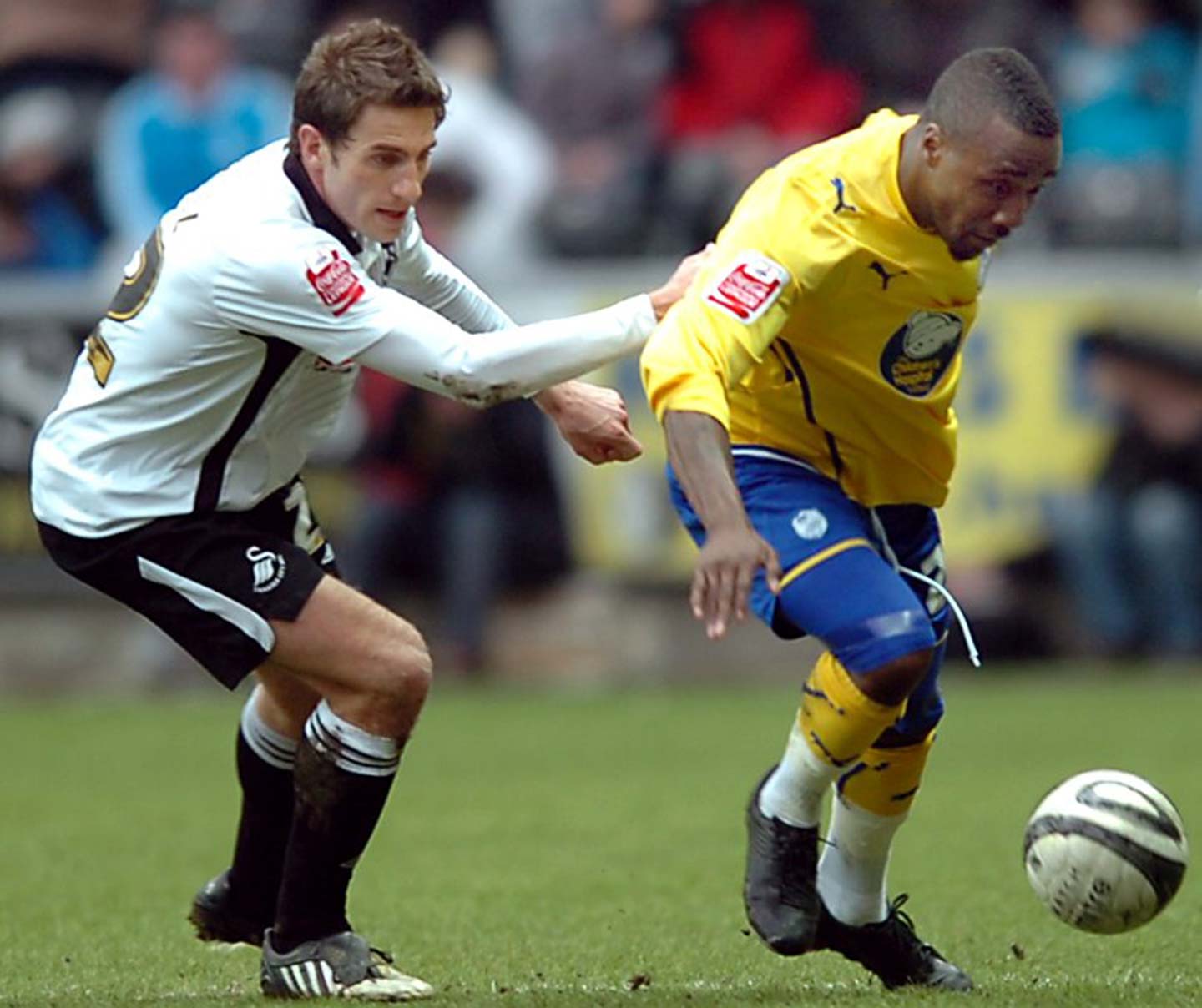