Adam Reach returned to his old stamping ground at Middlesbrough and scored the only goal of the game as Wednesday posted back to back Championship wins.

Reach struck early in the first half to give the Owls a thoroughly deserved three points on Teesside.

To a man they battled from back to front and in the process inflicted defeat on play-off occupants Boro.

The hosts had started strong, though, and Keiren Westwood was called into action to deal with a flurry of crosses, a challenge to which the recalled keeper was equal.

After soaking up the early pressure, Wednesday countered with purpose with Barry Bannan opening up the home defence only for Lucas Joao to lose possession at the key moment. 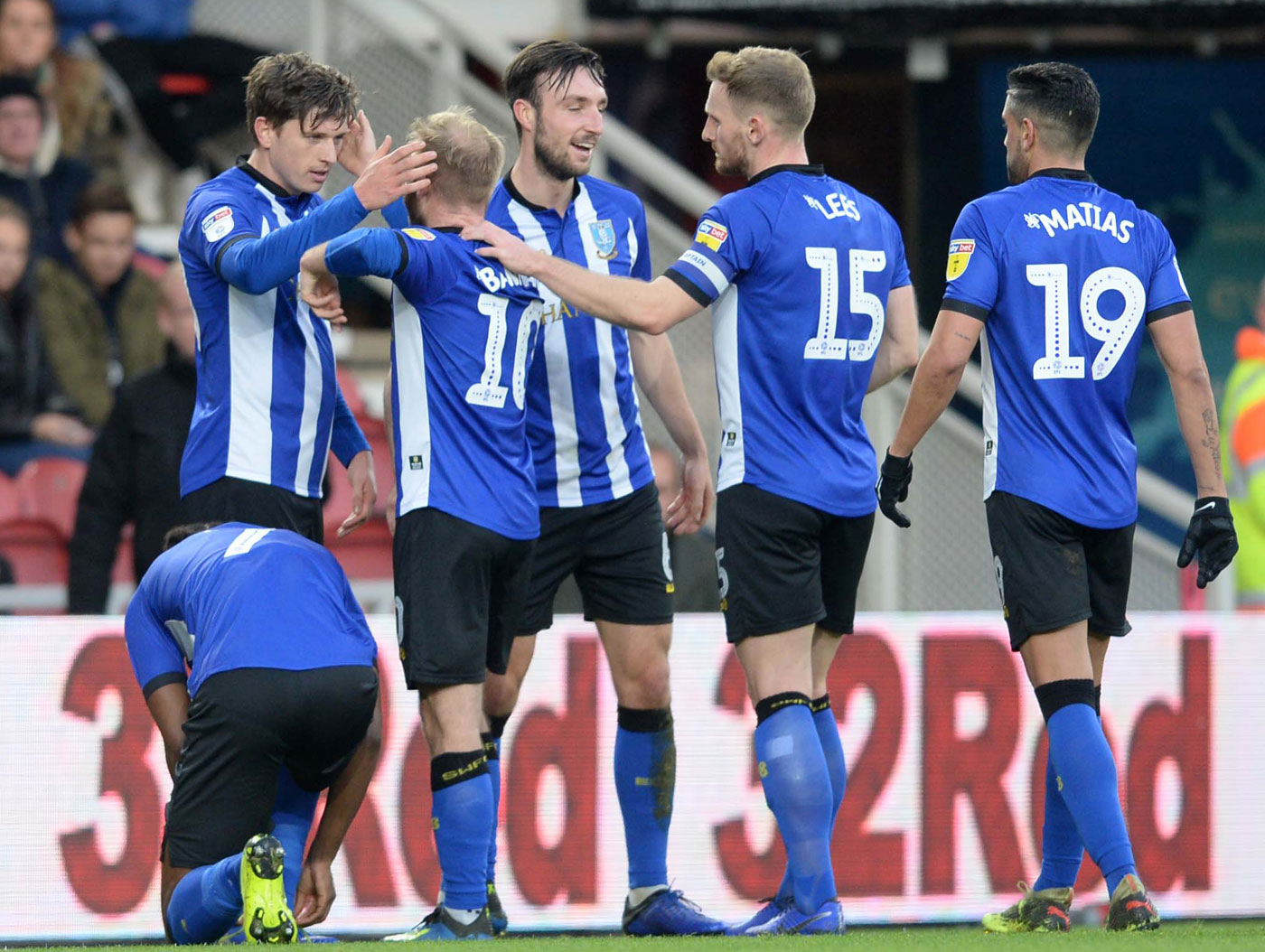 The Portuguese didn’t seem quite himself, explained moments later when he slumped to the turf and played no further part.

Joao may not have recovered but his team mates certainly did and burst into the lead on 20 minutes.

Bannan was the architect, executing a superb ball over the top for the advancing Reach, who kept his cool to slot beneath Darren Randolph.

Boro huffed and puffed for the remainder of the first half, with Wednesday largely frustrating their hosts with calm authoritative football all over the field.

It was more of the same after the break and the Owls went close on the hour when Bannan threaded Steven Fletcher through but Randolph was off his line to deal with the danger. 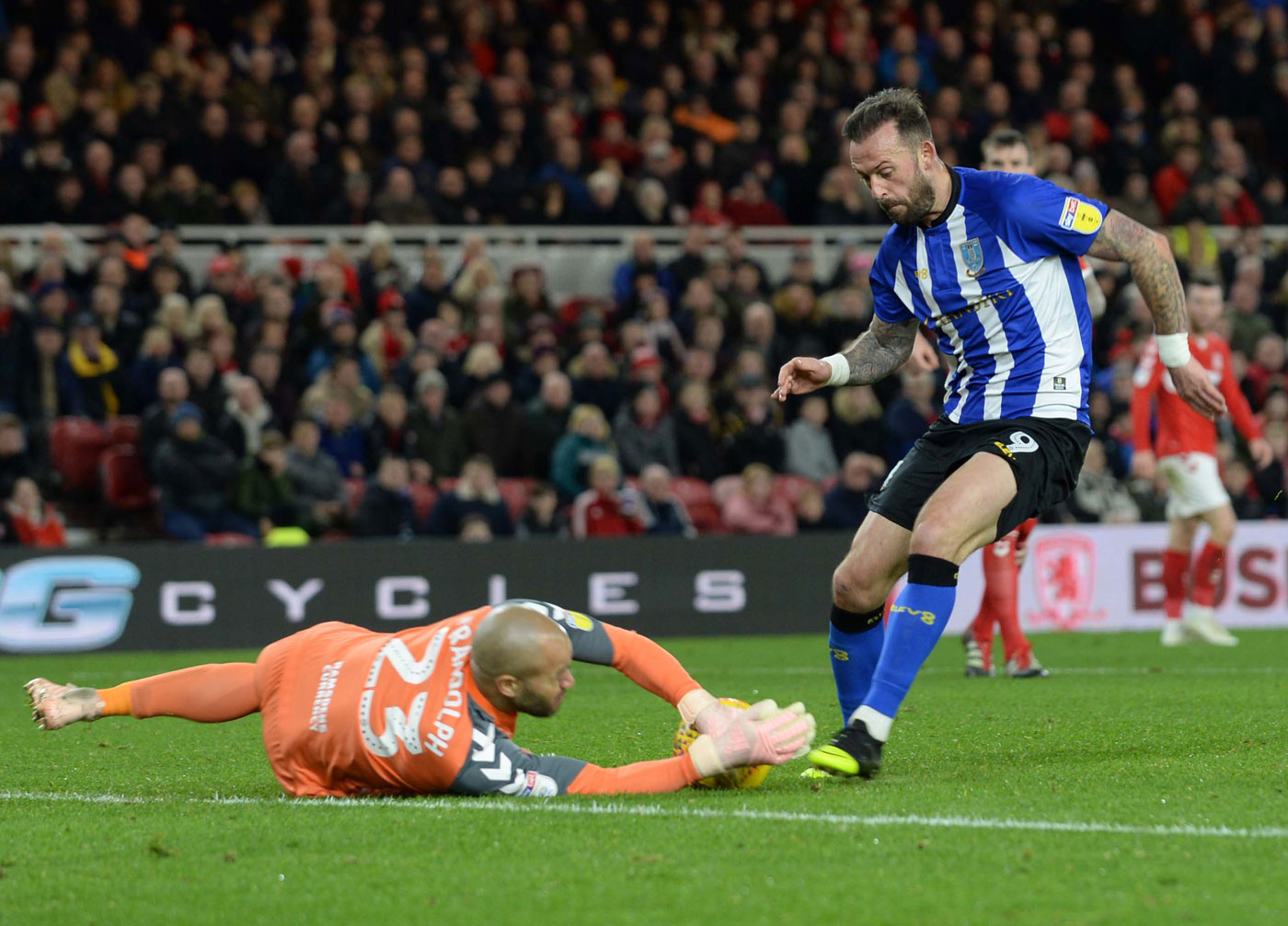 Boro had to up the ante and poured men forward in pursuit of an equaliser – Marcus Tavernier chanced his arm but Liam Palmer deflected over the crossbar.

Tony Pulis’ side pushed on, winning a string of corners, but in terms of chances were limited to pot shots from range.

Jonny Howson had Westwood diving across his goal with 15 minutes to go but the ball sailed over and with the clock counting down, Boro needed a route back into the game.

Lewis Wing saw a low drive whistle wide and that was as good as it got as Wednesday held firm to record two wins from two under caretaker manager Lee Bullen.