The Owls are pleased to announce that Second Half Season Tickets are now on sale.

The Second Half Season Ticket kicks off with the opening game of 2019 on New Year’s Day against Birmingham and concludes for the season finale in May when the Owls host QPR.

The second Steel City derby of the campaign against Sheffield United is included in the package as the Owls and the Blades go head to head in March at Hillsborough.

Wednesday will also host the likes of Swansea, Aston Villa and Nottingham Forest during the second half of the campaign.

Adult prices start from £265, which equates to just £24.09 per game on the Kop and offers a significant saving on match by match tickets. 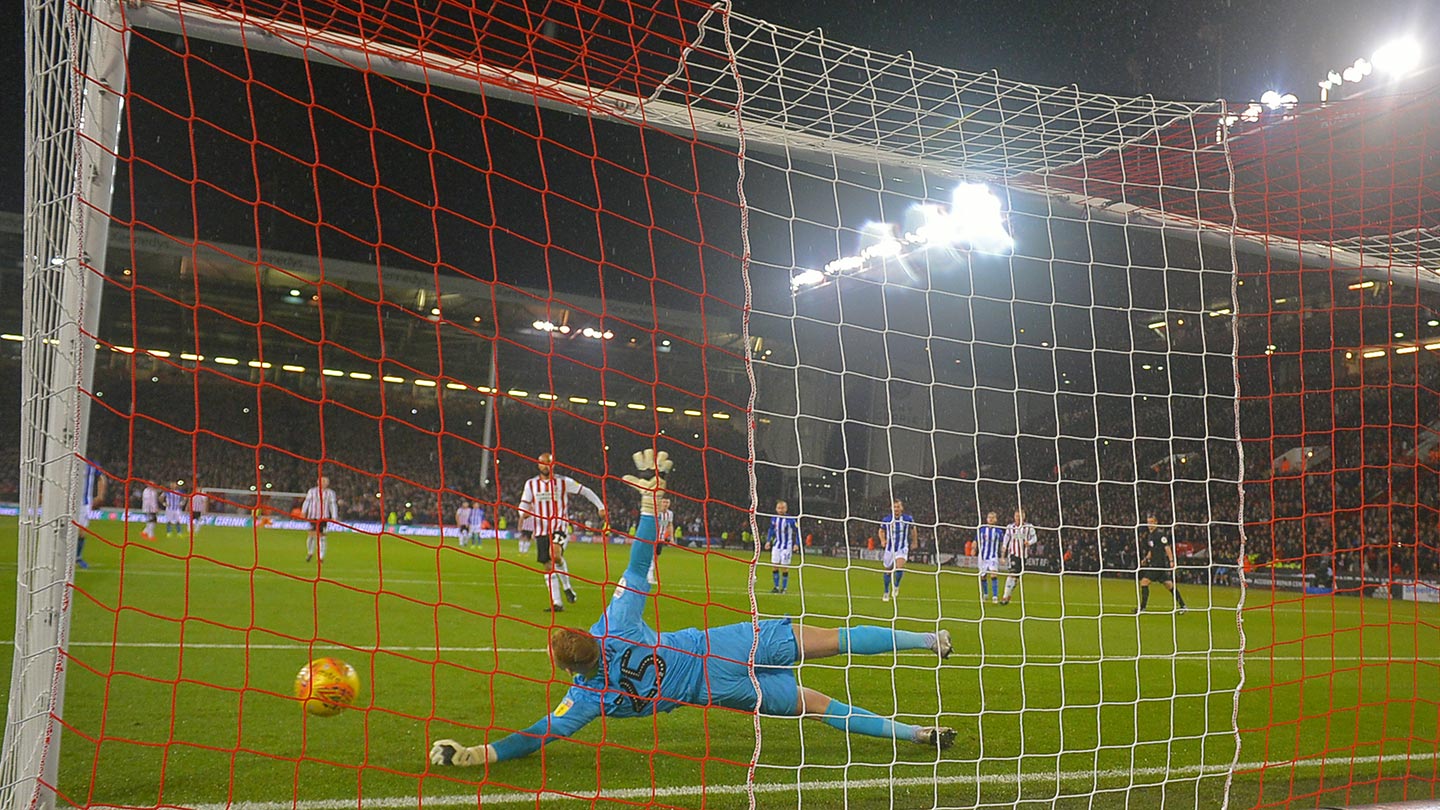 Junior Half Season Tickets represent particularly excellent value, with the same prices on all stands starting at just £55 for all young Owls under 11 – or only £5 a game.

Under 17s again receive superb value at only £105 all around the ground.

Every supporter who takes advantage of a Second Half Season Ticket will be eligible for current Season Ticket holder benefits, such as priority for all away games and cup-ties – plus ten WednesdayCard points for every pound spent on official merchandise in the Owls Megastore and 110 Ticket Priority Points. 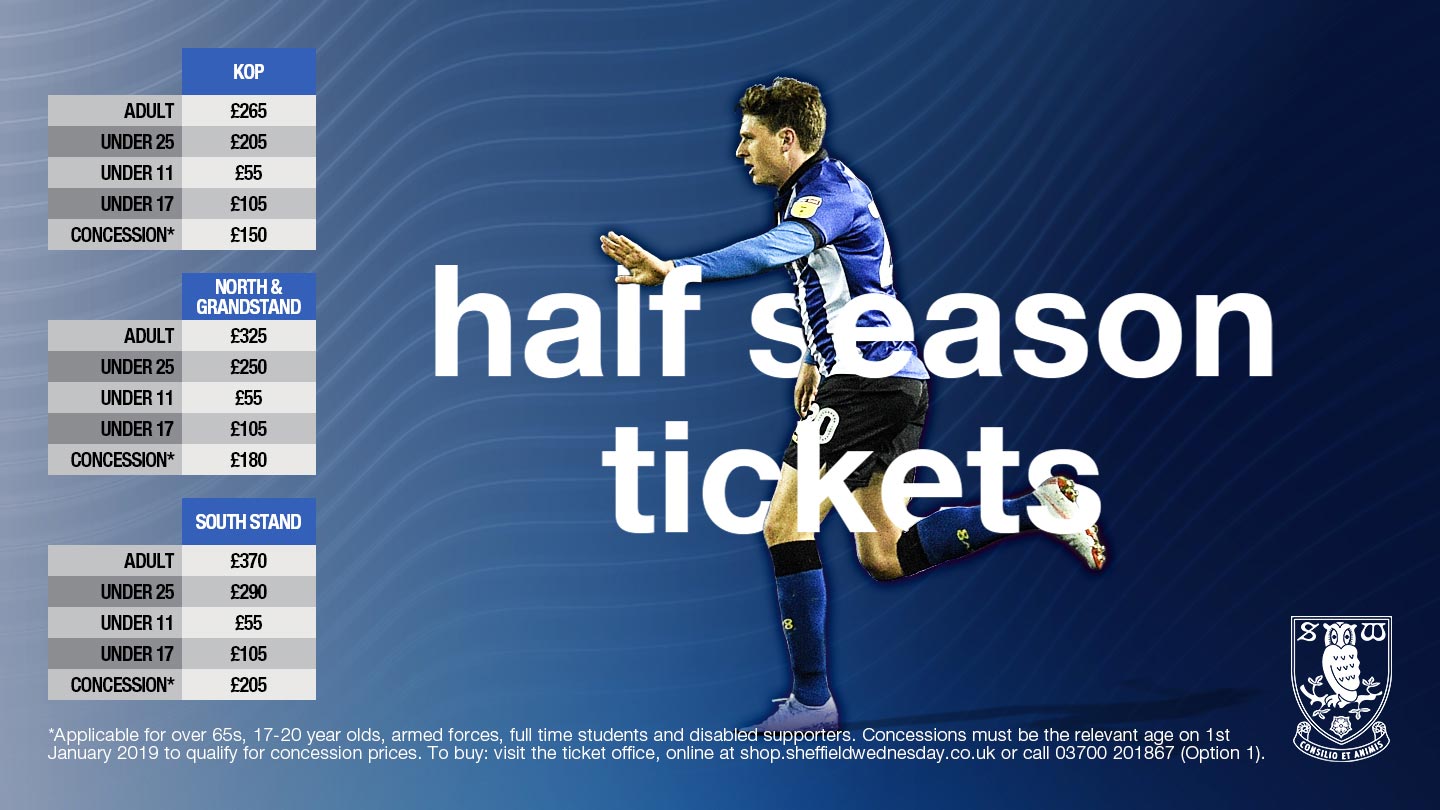 Second Half Season Tickets will make an ideal Christmas present for any Wednesdayite in the family and can be purchased in person in the Ticket Office, at the Sheffield Wednesday Online Shop or by telephone on 03700 201867 (option 1).