Owls defender Michael Hector said celebrating with the young supporter after his match-winning goal against Preston is what football is all about.

After Hector’s header hit the back of the net he ran towards the Kop where he celebrated with a delighted young Wednesdayite to make his Christmas one to remember.

Hector said: “For me it’s all about the kids.

"I’ve got a little boy now and today to be able to make the young man’s day and have him joining in the celebration, that’s what it’s all about. 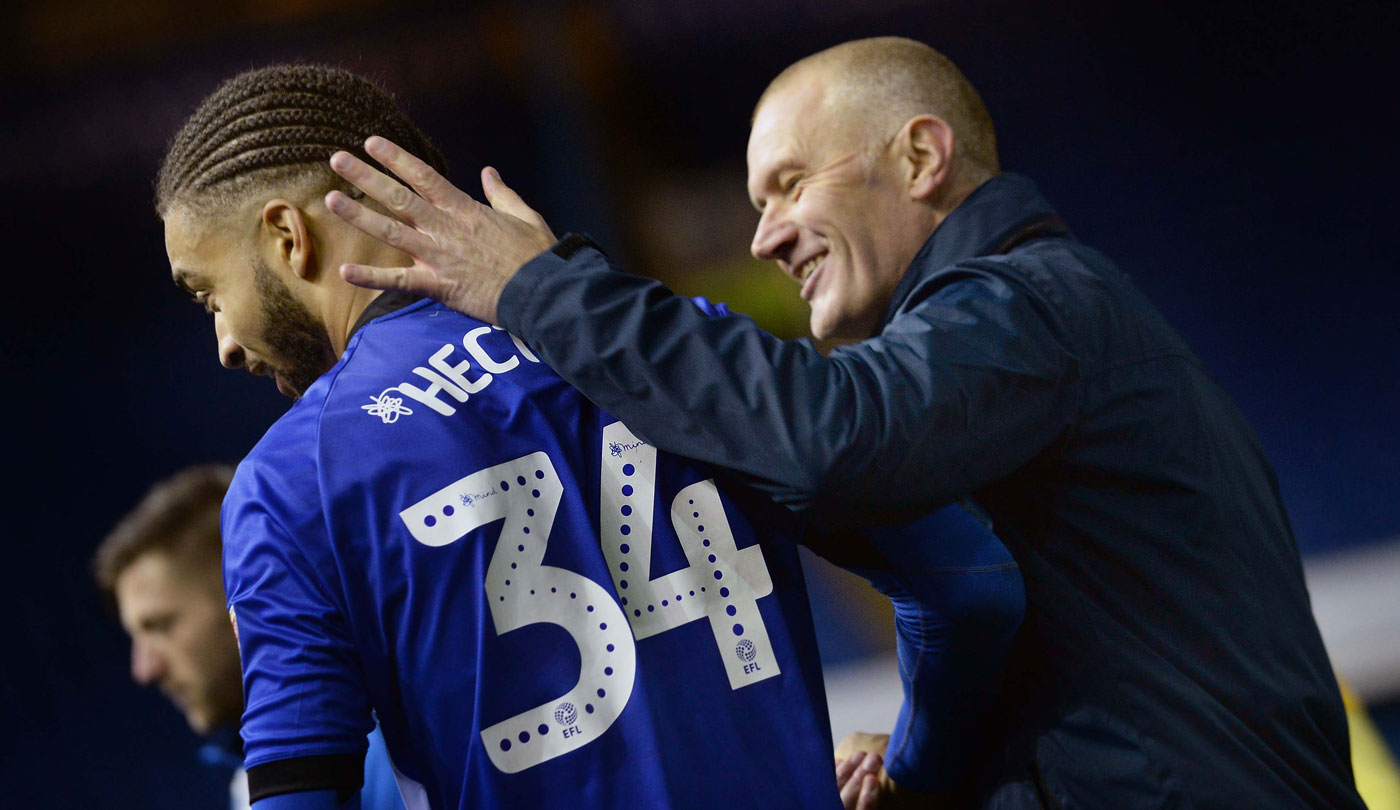 “I hope he enjoys his Christmas!”

The Chelsea loanee thought the Owls were good value for their 1-0 win and is now aiming to pick up more points in the festive season.

He added: “It was always going to be a physical game, but we handled it well.

“We knew we had to be patient and the chance would come, their keeper had a great game and on another day we might have scored three or four.

“I’m buzzing to get my first goal for the club, and hopefully now we can kick on and get some positive results this Christmas.”