The Owls Under-23s came from behind to beat Hull 2-1 at Middlewood Road on Monday afternoon.

Brandon Fleming opened the scoring for the Tigers but goals from Connor O’Grady and George Boyd sealed three points for Neil Thompson’s side.

It was the away side that started the game the strongest, Max Sheaf’s deflected shot flying wide of the post.

But Hull’s next chance was far from squandered, as Fleming darted towards the Wednesday box before unleashing a fierce strike that rattled the woodwork before hitting the net for 1-0. 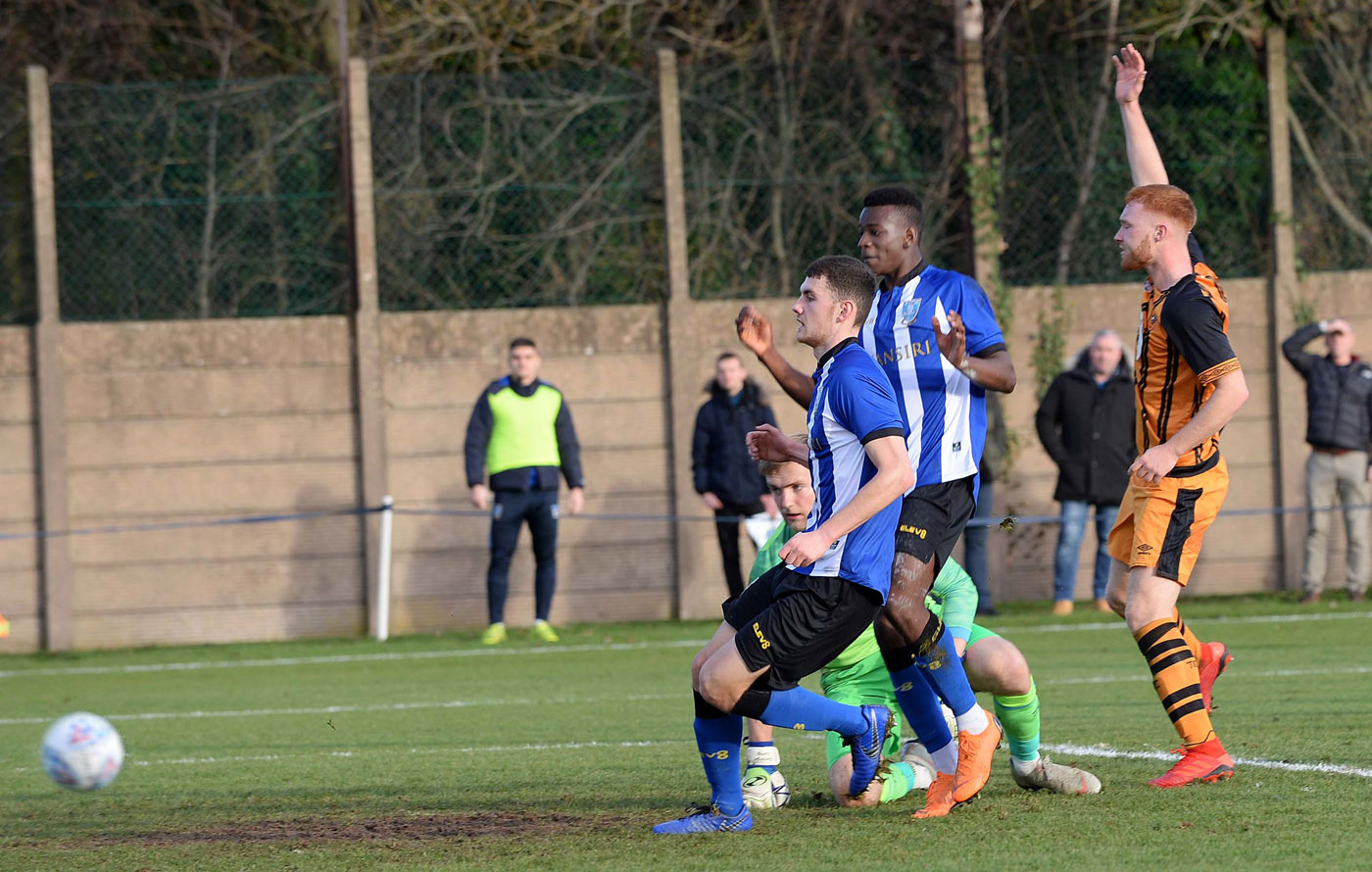 Wednesday thought they had equalised when Boyd’s low cross was converted by Omar Damba but the linesman flagged for offside.

The Owls kept pushing as half time approached and got their reward - Boyd again creating the chance as he controlled well from a corner before sliding the ball across goal and defender O’Grady tapped home to equalise.

Wednesday looked a different side in the second half, coming straight out of the traps looking to take the lead and they soon did exactly that.

Tidy footwork from Liam Shaw earned a penalty when he was fouled by Josh Thacker in the area, with Boyd stepping up to convert past George Long. 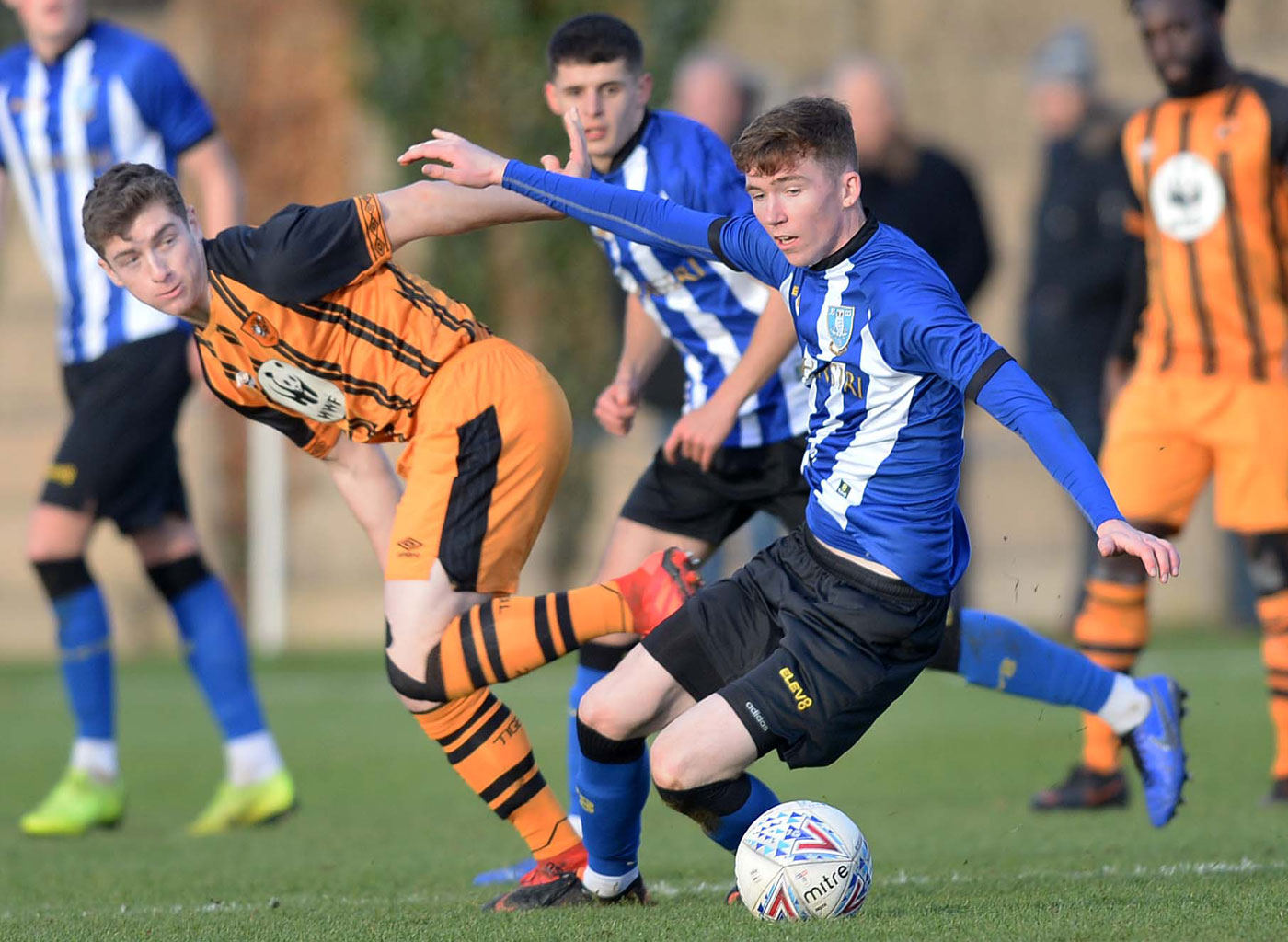 The Owls kept pushing to put the score beyond doubt and from Joe West’s perfect cross Damba headed home but the striker was ruled offside for the second time.

Damba completed an unwanted hat-trick when Boyd’s long distance effort came off the post, leading to an easy tap-in for the striker who was in the right place again but was deemed offside for the third time.

There was still one more chance for Wednesday to strike a final blow but substitute Preslav Borukov struck over from O’Grady’s knockdown.