Lee Bullen delivered a passionate press conference on Friday in the build-up to the clash with Preston.

The former Wednesday skipper, now coach, had his say on the club’s recent on-field struggles which has seen the Owls slip to defeat in seven of their previous ten outings.

The experienced Scot has called on the players to head out onto the pitch with bravery and give everything for the cause in Saturday’s important clash with the Lilywhites.

“When results go against you there are questions that need to be asked, of course there are.

“We all know Hillsborough can be the most wonderful place in the world when everything is going well. But it can be tough when you’re going through a hard time and you see this at all clubs.

“It’s up to us, the players and staff - we can only control the controllables.” 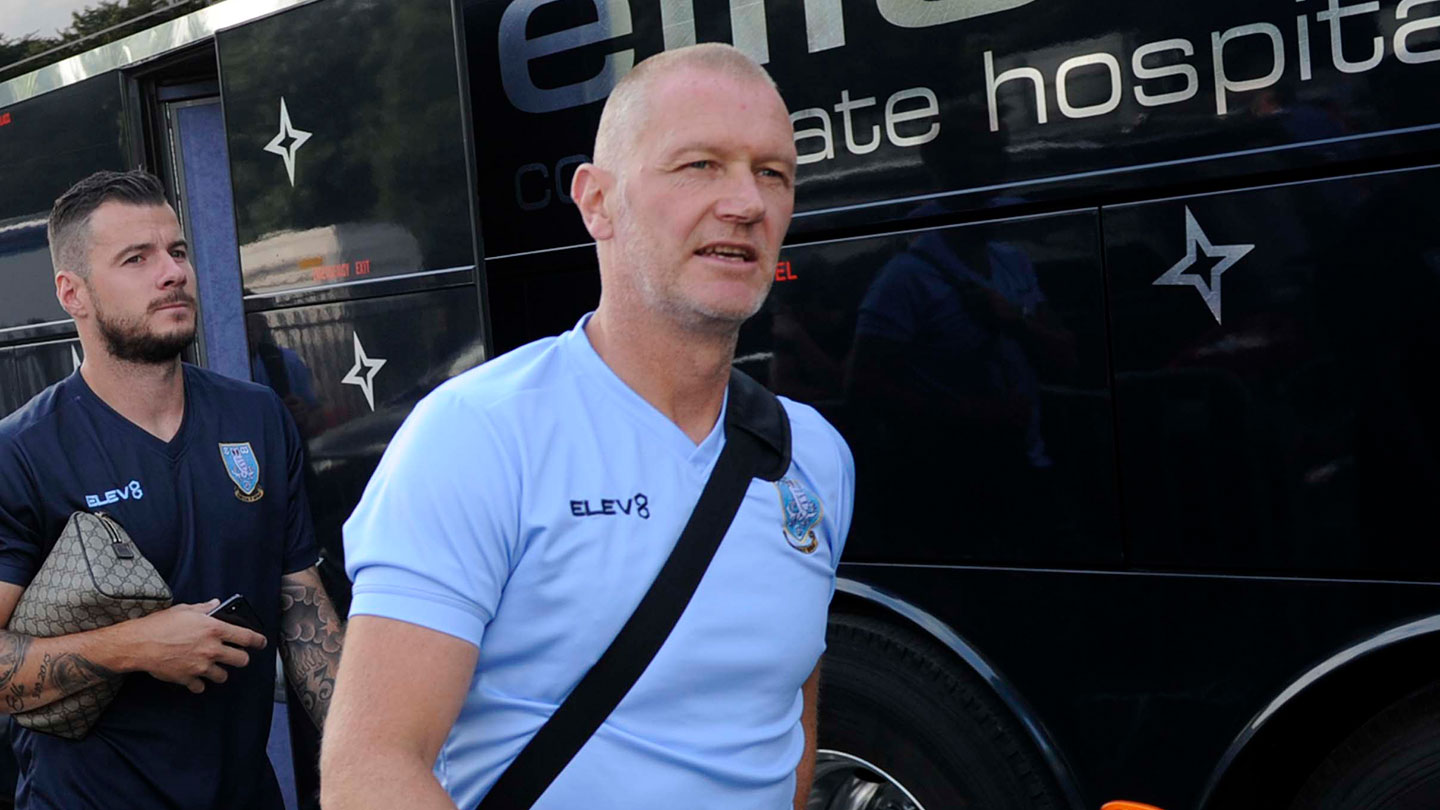 Addressing the supporters heading to Hillsborough this weekend, Bullen continued:

“After that, the fans can control the atmosphere.

“If you go a goal down, make a bad pass then we know that can be frustrating, but if they can be as positive as possible and get right behind the players, that is so important.

“Obviously I am going to ask the fans to stay with us and make it a positive atmosphere tomorrow, but I know football and I’m not naive. It has to start with us.

“This club has been a big part of my life and the fans want to see the players roll up their sleeves, stick out their chests and go out on that pitch and give absolutely everything. The players have got to be brave.”