The Under-18s captain has been in fine form this season and has recently been training with the first team under the watchful eye of Jos Luhukay.

Haslam told swfc.co.uk: “It’s fantastic news for the academy and the club, Alex has been with us since he was seven years old and he’s come right through the system and that’s ultimately what we’re about.

“Alex, for the last two or three months, has hit top form for the Under-18s, he’s been in and around the Under-23s and, since the new management came in, he’s had the chance to train alongside the senior players and I think it’s fair to say he’s applied himself really well. 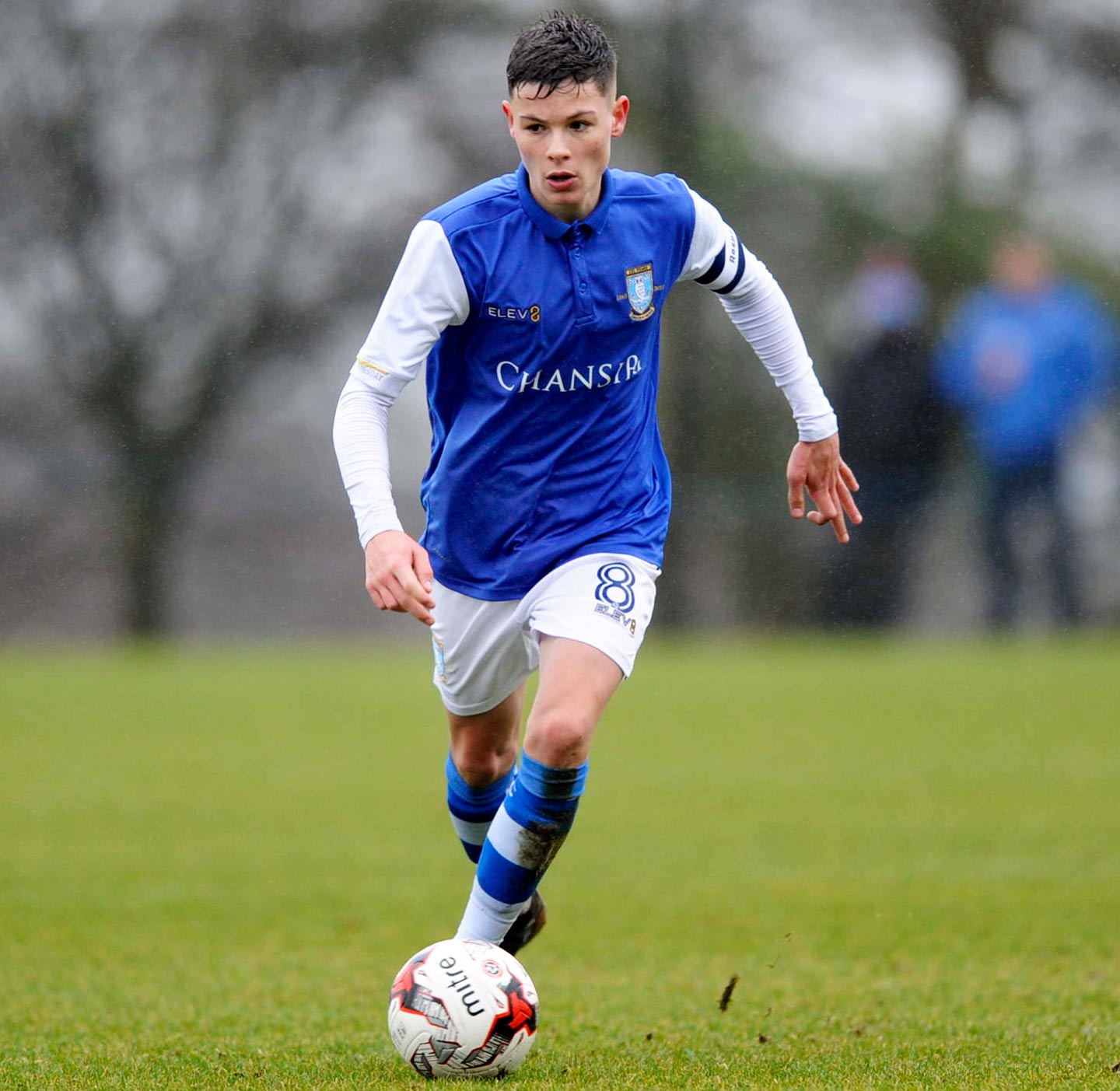 “Congratulations to Alex and his family, it’s a proud day for them.”

In the last few weeks a number of Wednesday’s Middlewood Road graduates have been elevated to the first team squad and Haslam echoes the current positivity in the academy camp.

He added: “If you look at the last few weeks, we’ve had four or five academy graduates in every matchday squad, so for the people below them, it’s good that they see that there is a pathway through to the first team.

“The onus is always on the players to impress, so when they get opportunities with the first team, it’s vital that they take them.”