Goals from Jack Stobbs and Preslav Borukov sealed a vital three points for the Owls to take them back to the summit of the Professional Development League 2 table.

Murphy said: “I thought we did quite well to be fair, we’ve been on a bit of a rough run in form and we kind of needed a win last night and we performed really well.

“I think we were quite comfortable, they had one or two chances but I don’t really think our goalkeeper was tested too much. 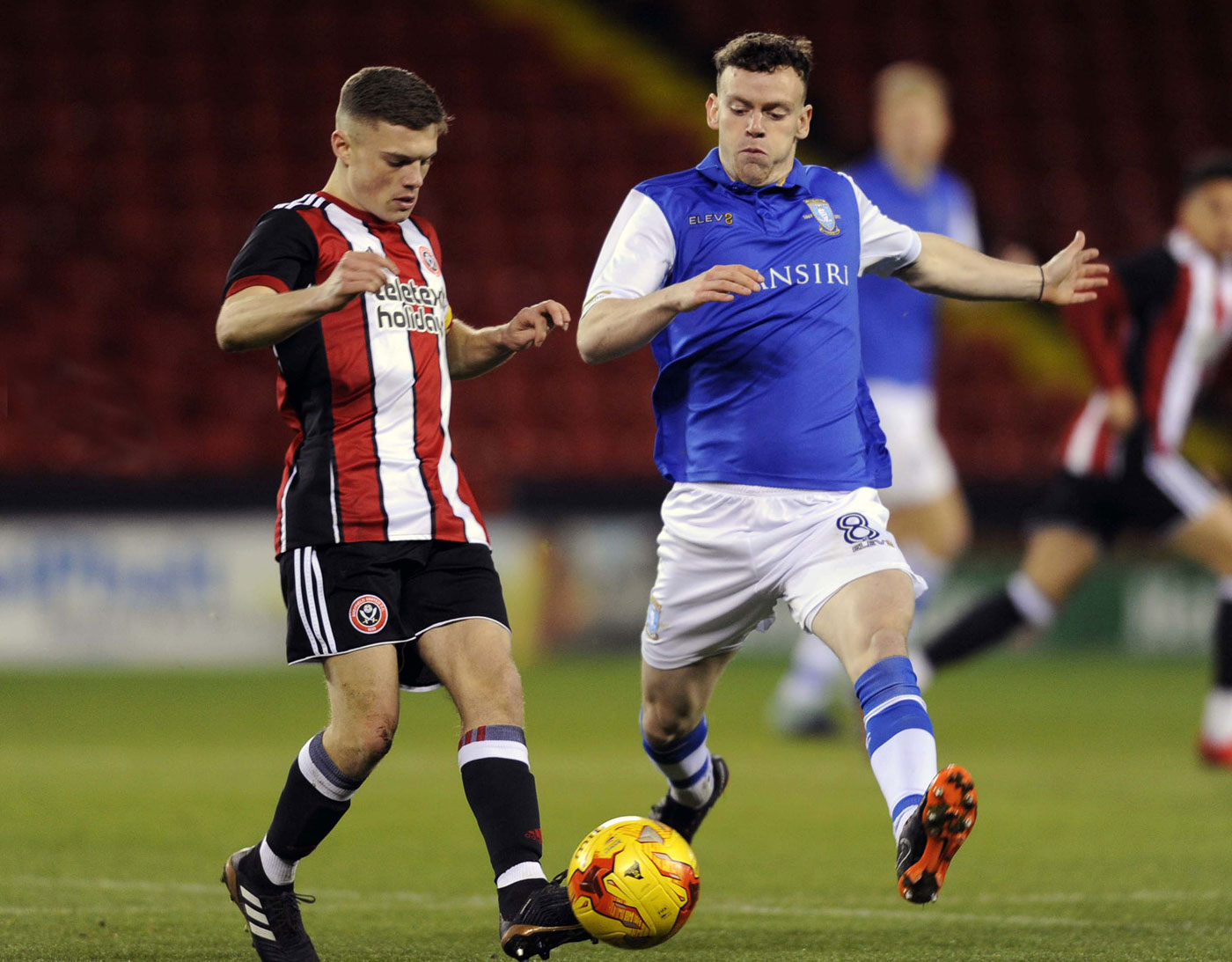 “I think we definitely had the better chances and we could have maybe scored a few more.

“The coaches were happy with us and it was a good result.“

It was the Owls’ first win in five games, and the American believes the Steel City derby victory will give the team a boost going forward.

He added: “It makes it even better to beat United at Bramall Lane, we’ve beat them there and we beat them at Hillsborough, so it gives us a good feeling.

“I think we can kick on now from this result, we have another game next week and we will go from there.”