Neil Thompson’s Under-23 side went down 3-2 away at Huddersfield on Monday.

But there were positives to take from the PDL2 encounter, the biggest of all being the return of experienced defender Tom Lees.

The 27-year-old played the first hour and scored what proved a consolation goal in the clash at the Terriers’ PPG Canalside training complex. 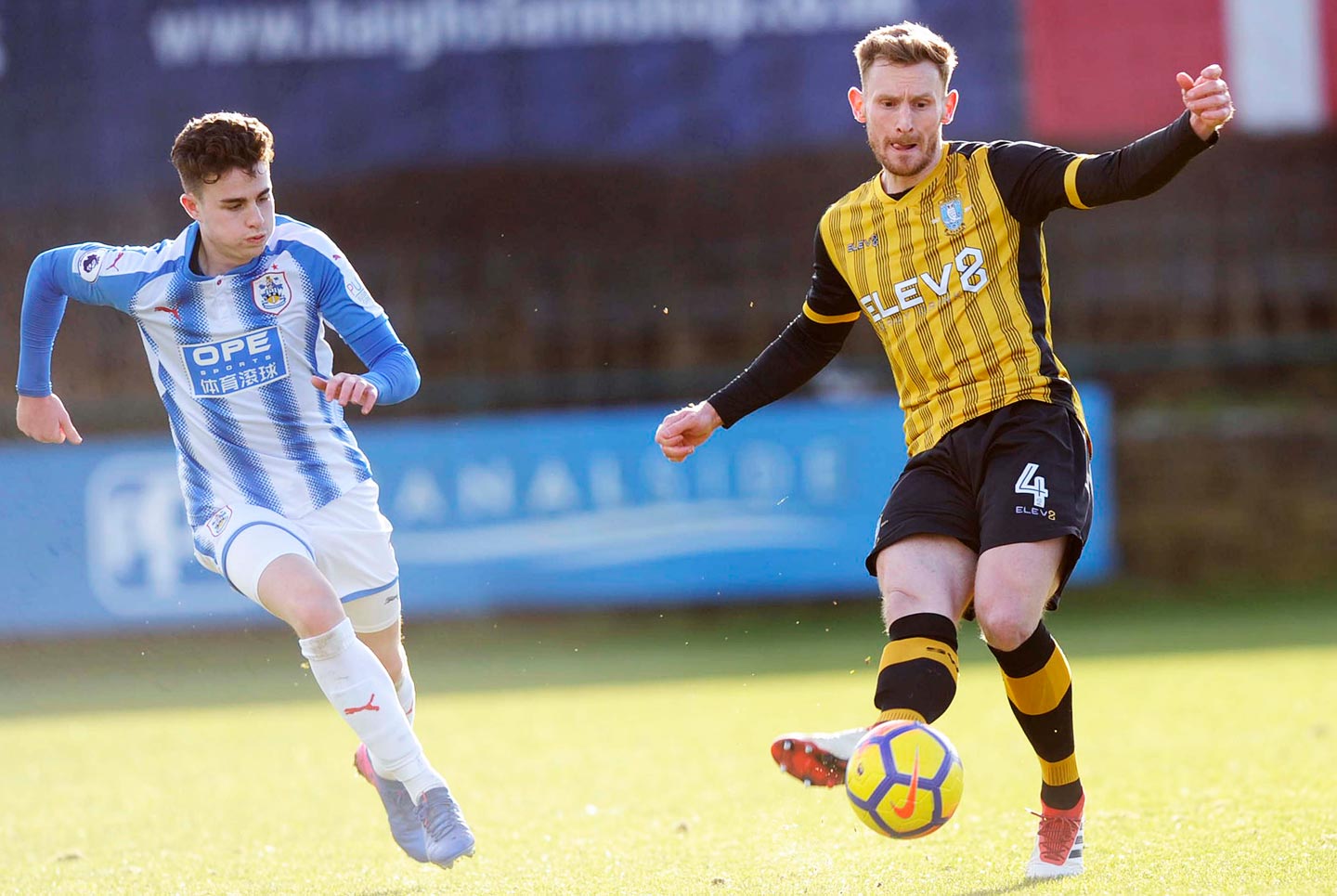 “It was important for Tom to get 60 minutes under his belt as he has been out for a long time,” Thompson said.

“He came through okay. Tom is a terrific professional and he approached the game in the manner that we expected.”

On the game, he added: “It was a bit scrappy and the windy conditions dictated that. 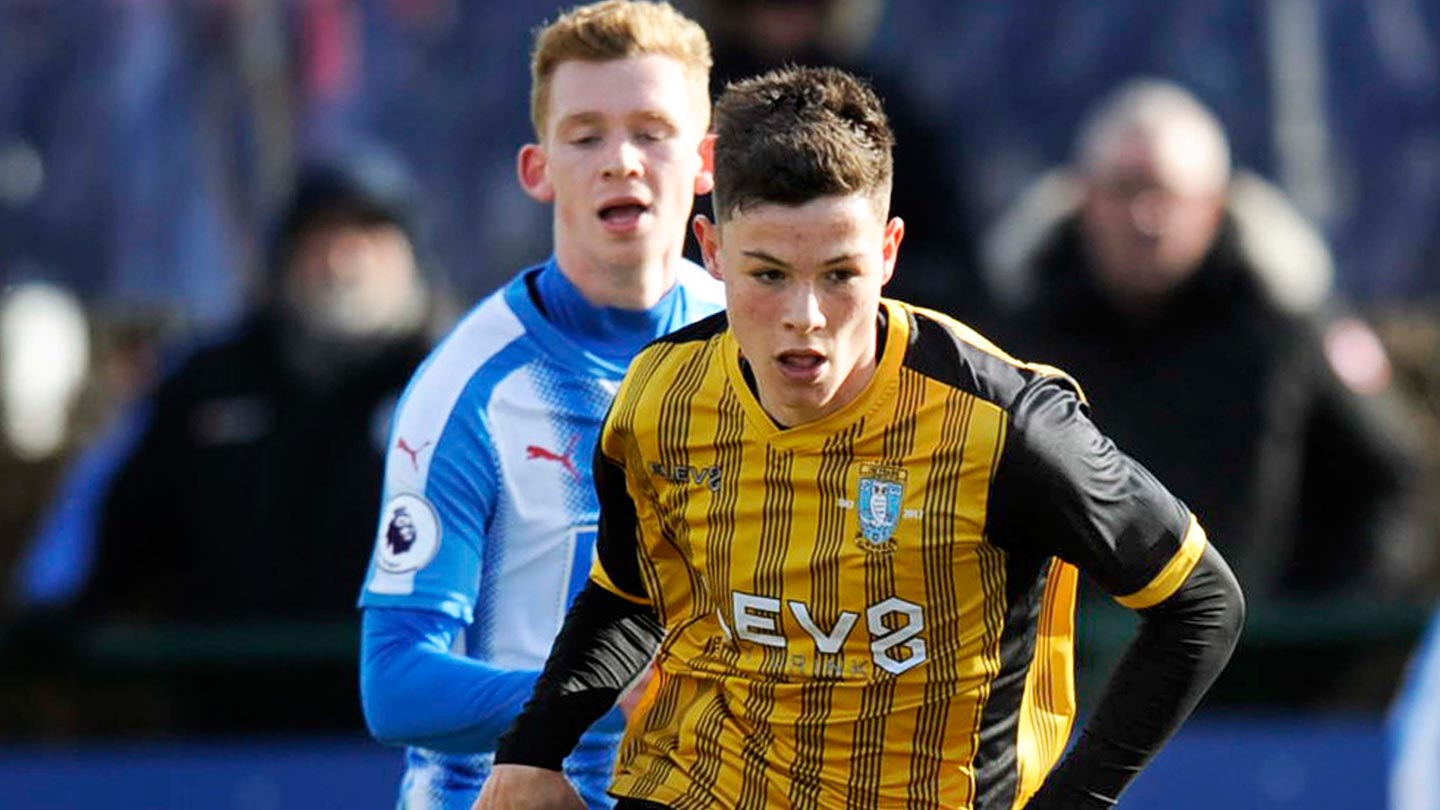 “We were missing a lot of players in Jack Stobbs, Sean Clare, Connor Kirby and Jordan Thorniley, who have been training with the first team.

“We had a lot of young scholars playing so it was a tough baptism.

“We got back into the game with Tom’s goal and were on the front foot in the second half.

“But we conceded a sloppy third goal but the lads kept going and did not shirk away from the task.”