Wednesday Under-23s ended their winless run on Monday evening and Neil Thompson says his side were back closer to their usual high standards.

Goals from Jack Stobbs and Preslav Borukov were the difference against Sheffield United at Bramall Lane.

For Thompson, there were many encouraging signs from his young charges who more than deserved the three points on the night.

“It was a deserved victory and a professional performance,” Thompson said.

“We looked solid, we've had a rough couple of weeks since Christmas, a couple of defeats and not great performances which has been disappointing. 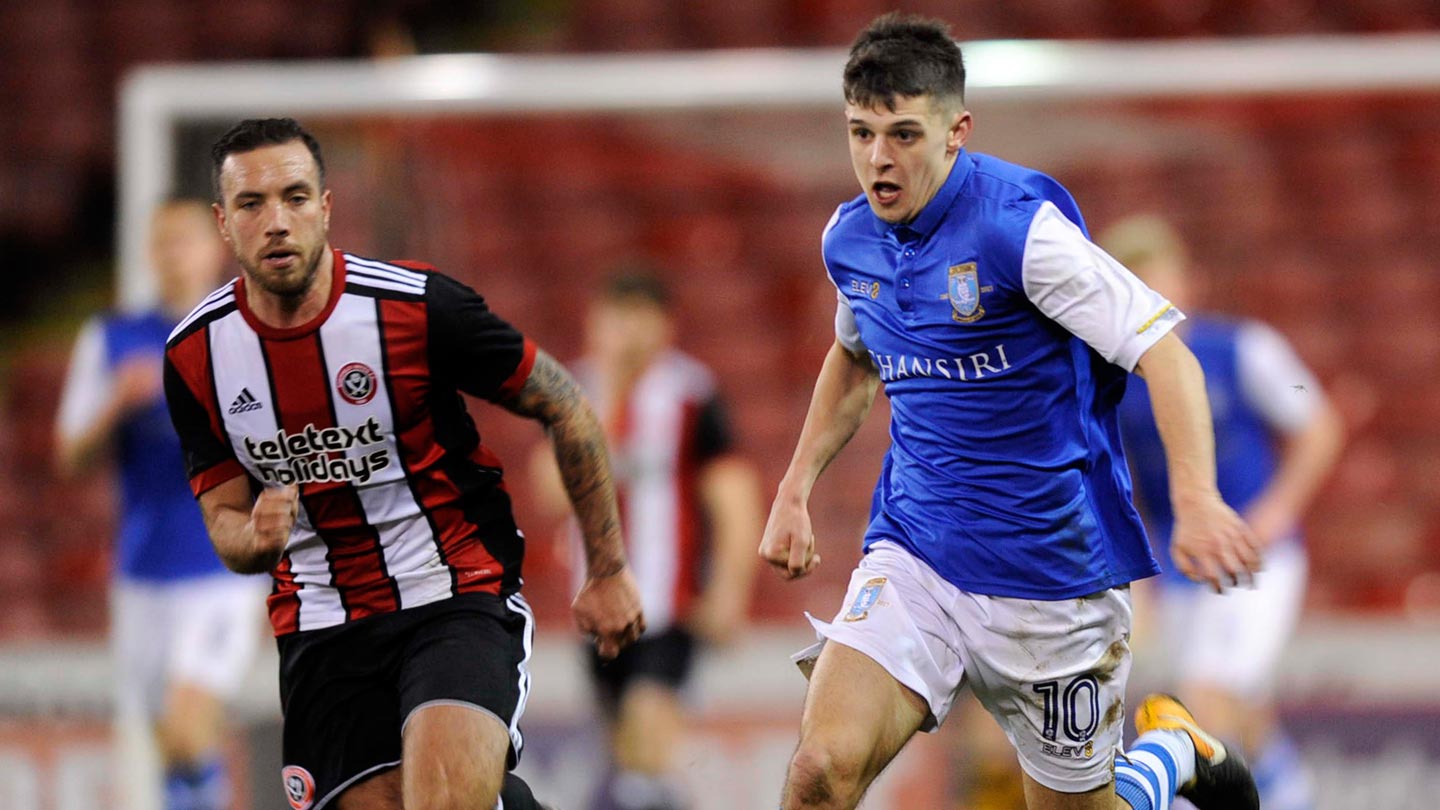 “The challenge for us is to get levels back with and without the ball and we did that in the derby.

“We had a change of system and it seemed to suit the boys and gave them a bit of confidence.”

“I thought Stobbs looked bright upfront, we brought him off the right wing and played him more centrally and I thought he flourished with that. 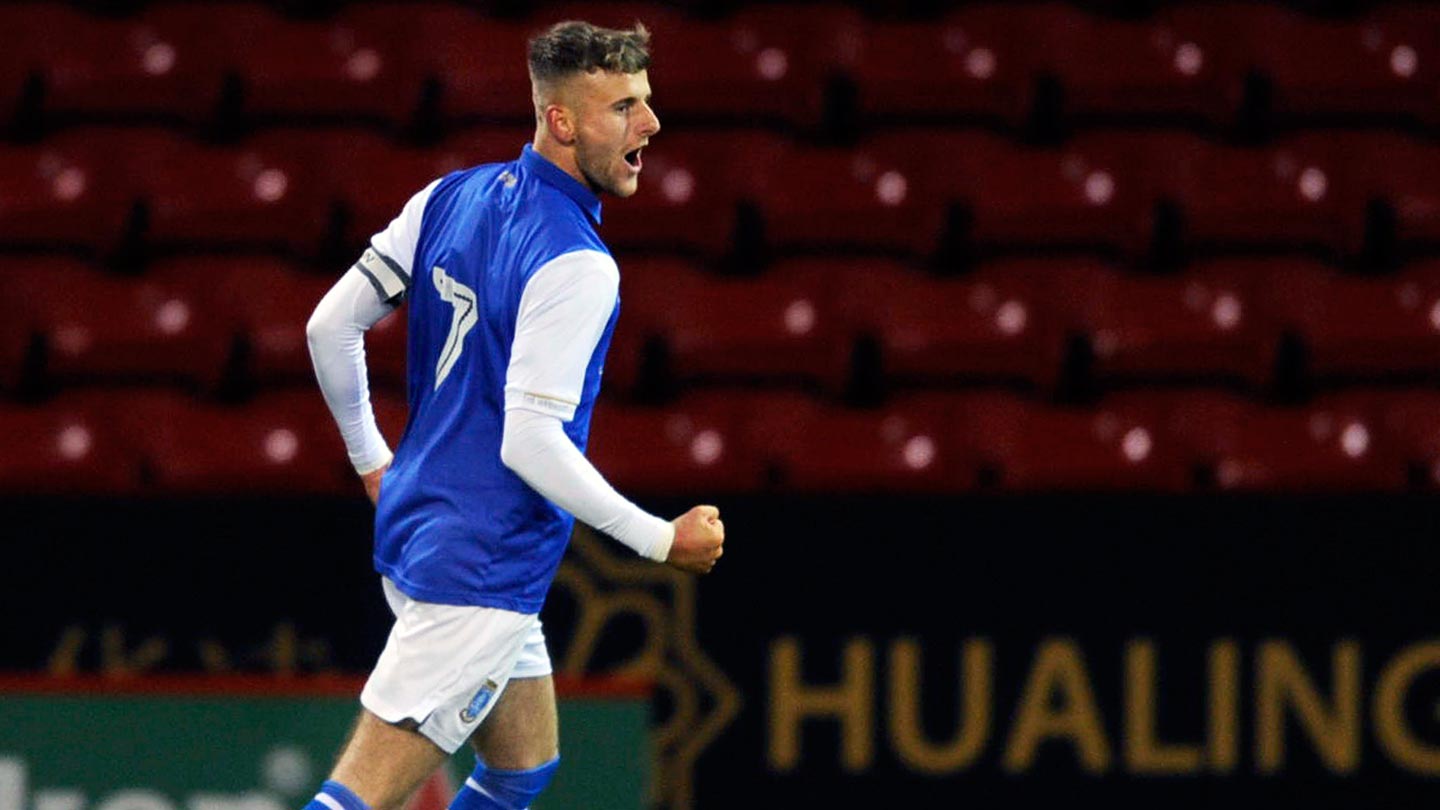 “It was a combative performance, Connor Kirby and James Murphy did a really good job in the middle, we had to match their work rate and ethic and I think we played some good football too.

“They had one or two little opportunities but the lads stuck to the task well.”