Without question, the start to manager Jos Luhukay’s stint in the hot seat at Hillsborough has been a challenge.

With injuries and suspensions of key first team players to contend with and a tough run of fixtures on top, the Owls have drawn four of the five Championship games and lost just one.

Two FA Cup victories have seen Wednesday progress to round five but as the Dutchman plots his first league win, Luhukay says it is vital his side make their chances count ahead of the home game with Derby on Tuesday night.

“Winning every game is what you try to do,” he told swfc.co.uk. “In the last games we have had chances where we can make more goals and win games.

“We are not so far away but when you have the chances you must at the end make the goals. 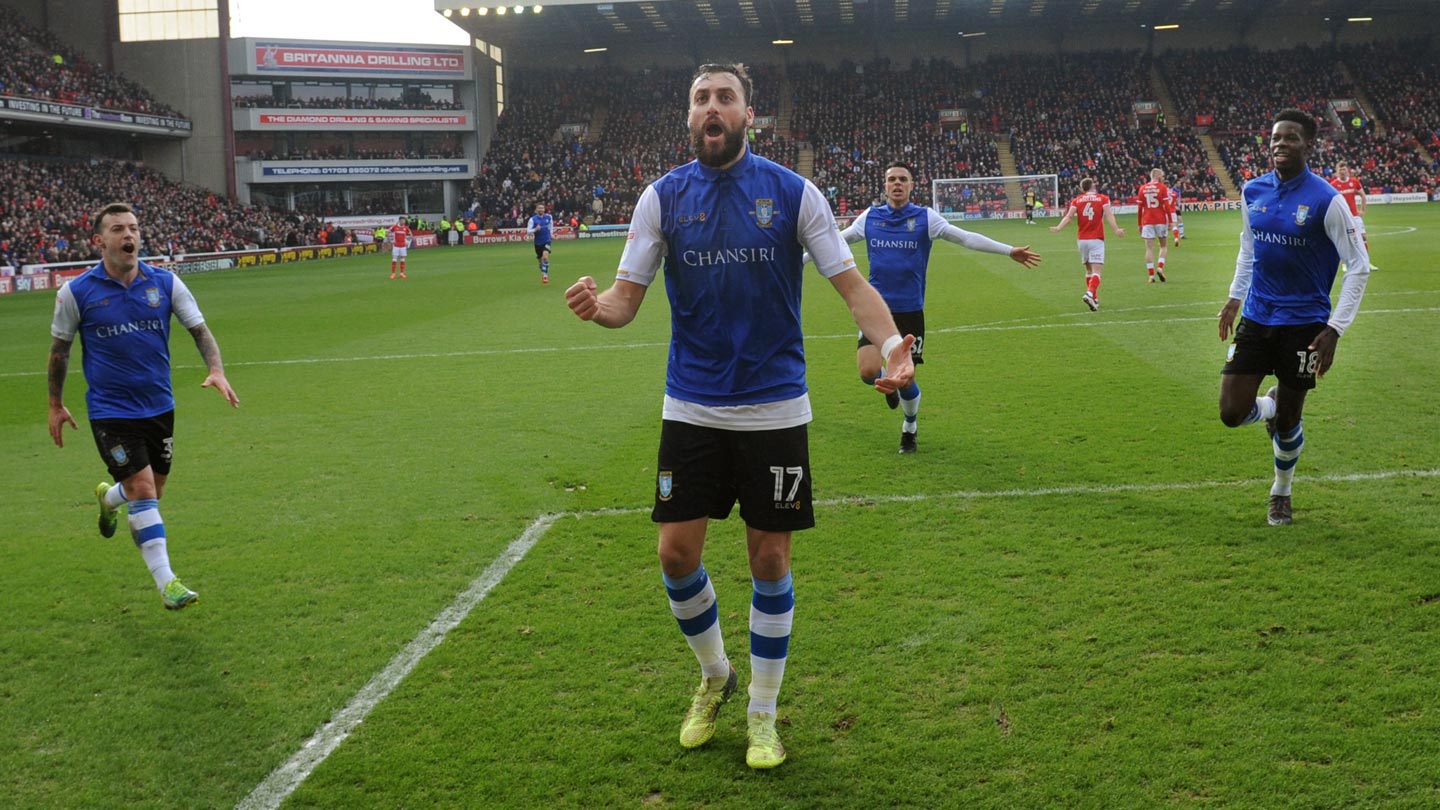 “We must think positive, we must try to play and win a very good game with everything that we have.

“When we played against Cardiff, we had big chances to win and tomorrow we play another top team in this moment.

“We will have chances and we have an opportunity to win this game, that is what I believe.”

The manager is also keen to give confidence to the players available and says the hard work behind the scenes is giving a good feeling for the future.

“We must try to bring the best from what we have with every game new. We cannot forget that most of the players we have now have not played much football in the last six months.

“Some did not even play one game.

“As a manager, it is a difficult situation. I came with ten players out that are normally first 11 players.

“But the players that I have give me a good feeling to work with them, I respect the players and we must handle the situation.

“It is not easy, but I have trust in our work.”