Young Owls midfielder Sean Clare said it was a ‘fantastic feeling’ to score his first Wednesday goal in the 4-2 defeat to Aston Villa at Hillsborough.

Villa twice came from behind to grab all three points after Clare and Lucas Joao had put Wednesday 2-1 in front at half time.

Despite being disappointed by the result, Clare was delighted to get off the mark for the club.

He said: “I’ve been here a couple of years now, I’ve watched a lot of games at Hillsborough, so to score today is a fantastic feeling.

“I think throughout the game we played really well, we just need to tighten up a bit to get the wins that we need.

“There’s a lot of positives that we can take out of the game but we also need to look at the negatives to improve our all-round game. 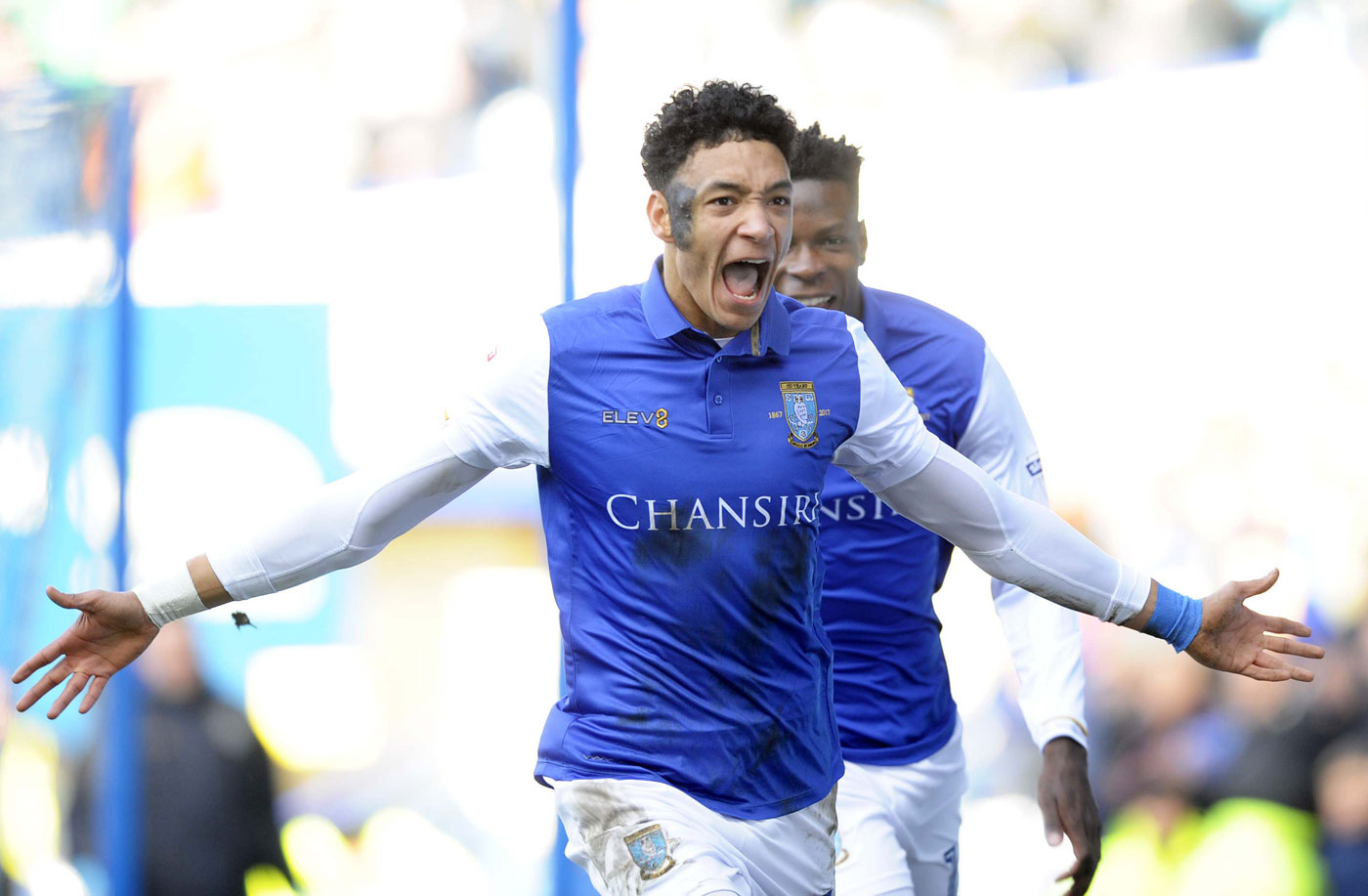 “We played really well so it makes the result all the more disappointing. We just need to regroup and pick ourselves up to go again in the next game.”

After spending part of the season on loan with Gillingham earlier in the campaign, Clare is happy to be back at Wednesday and involved in Jos Luhukay’s first team plans.

He added: “The manager has put trust in me to play me today and against Derby and hopefully he will continue to do that.

“There’s a reason he puts trust in the young players, so we just have to believe in ourselves.

“I’ve been happy with my performances over the past two games, but the results are the most important thing.”