Jos Luhukay says his side will enter Saturday’s Championship game against Birmingham with an increased level of confidence.

The new Owls boss has overseen a run of resistance taking in five matches, four of which have yielded clean sheets.

The next step is a maiden win for the Dutchman and he said:

“I am pleased with the progress of the team and the confidence is growing. 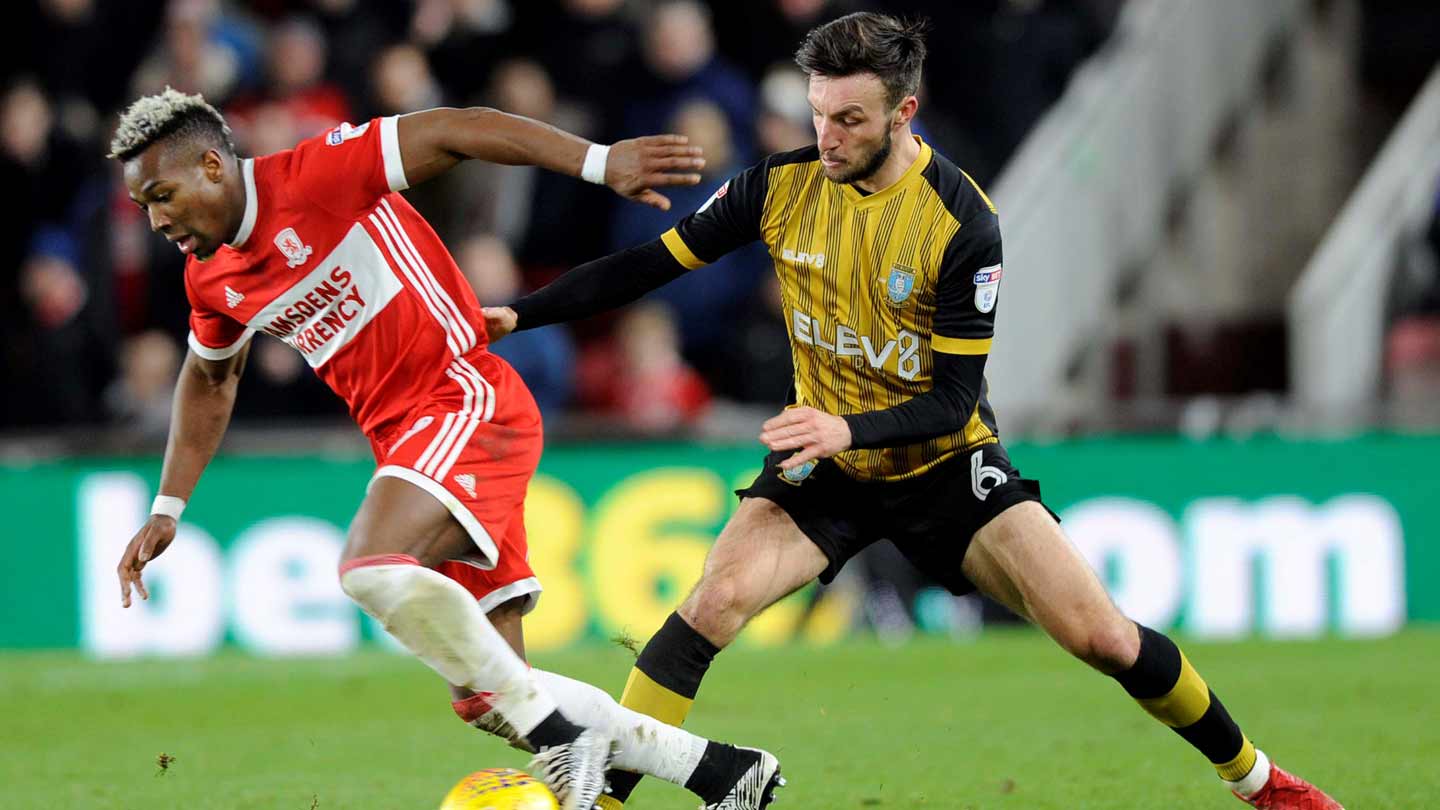 “We go into the game with a good feeling and it is important we have 100% focus and concentration to move to a better position in the league.

“We have trust in the team and hopefully in the next weeks we can welcome back our injured players to make us strong.”