Jos Luhukay has confirmed that Cameron Dawson will be named in the starting XI for Saturday’s cup clash with Swansea.

The 22-year-old has featured in the previous two rounds of the FA Cup against Carlisle and Reading at Hillsborough.

The Wednesday boss has been hugely impressed with the performances of both Dawson and Joe Wildsmith and he said:

“The goalkeeper position will be changed for the FA Cup game, I can say that.

“I am very satisfied with Cammy also. We have with Cammy and Joe, two fantastic goalkeepers.

“Cammy also played in the last two FA Cup games also and he will play on Saturday. 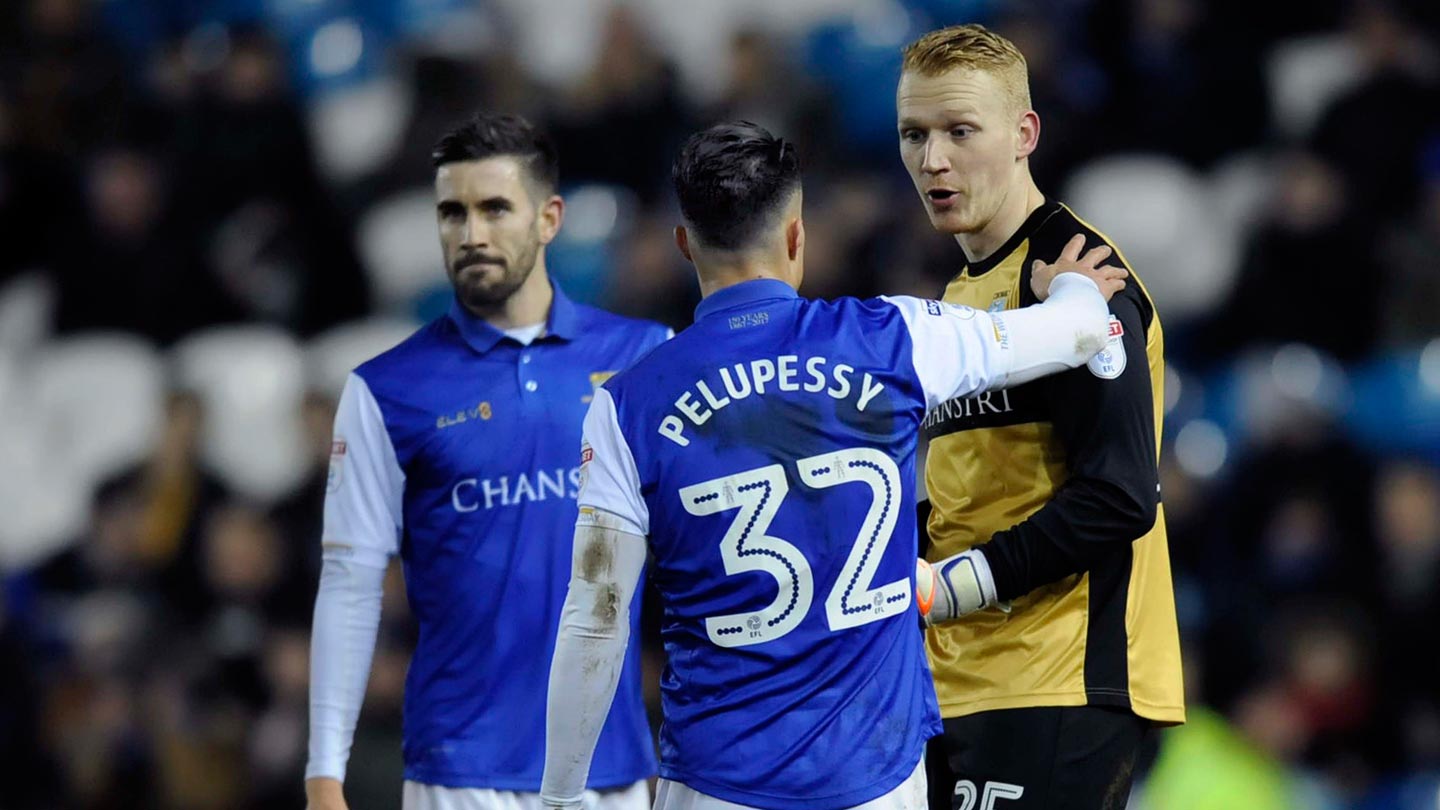 “He did a very good job when I think back to the Reading game, he had a very strong performance for us.

“I hope also for Cammy that he can make another good performance tomorrow and that he plays a very good game for us.

“I have full trust in all our goalkeepers.”