The Owls have received a further injury blow with that news that Steven Fletcher is likely to miss the remainder of the 2017/18 campaign.

The ex-Sunderland man has been ruled out with a knee injury.

His last outing came back in December during the Owls’ 2-2 draw with Hull at Hillsborough.

Manager Jos Luhukay explained: “Until the end of the season he cannot come back to us. 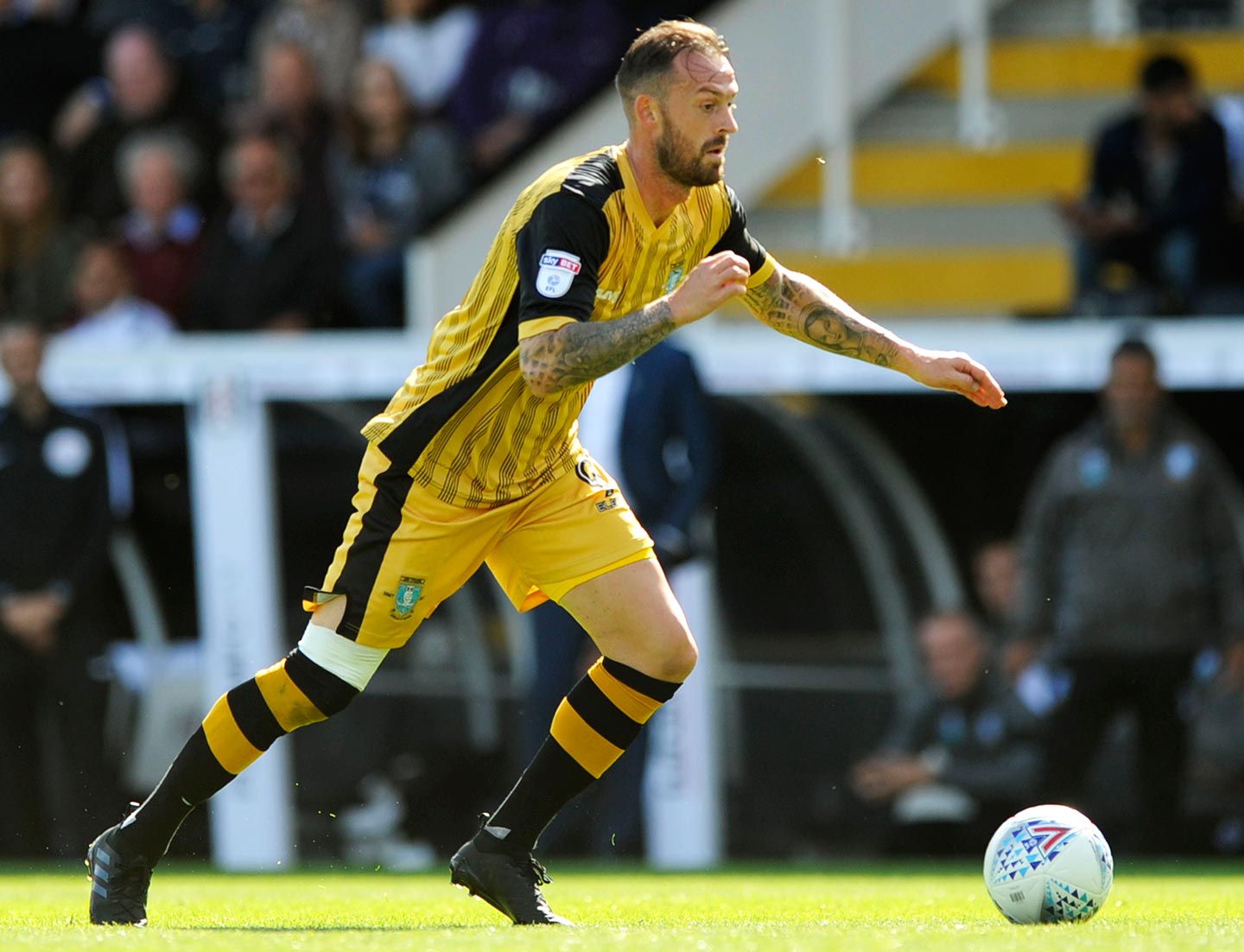 “With his knee he is now recovering with the medical team and we must also have a long time to wait with him.

“It is a difficult situation that began before my time here, with ten players out and only Tom Lees coming back in the next days.