Young midfielder Sean Clare was delighted to make his first start for the Owls as Wednesday came out 2-0 winners against Derby at Hillsborough.

Clare played 90 minutes in an impressive victory against the promotion-chasing Rams, with Lucas Joao scoring both goals to help his side claim a welcome win.

He said: “To start was really good and I’m really happy that I could help the team get a win.

“Before the game, all the staff said to play with confidence, I feel like I’m playing with speed and skill and hopefully I showed that tonight.

“Unfortunately, I’m cup-tied for Swansea but hopefully I can be back around the team against Millwall.” 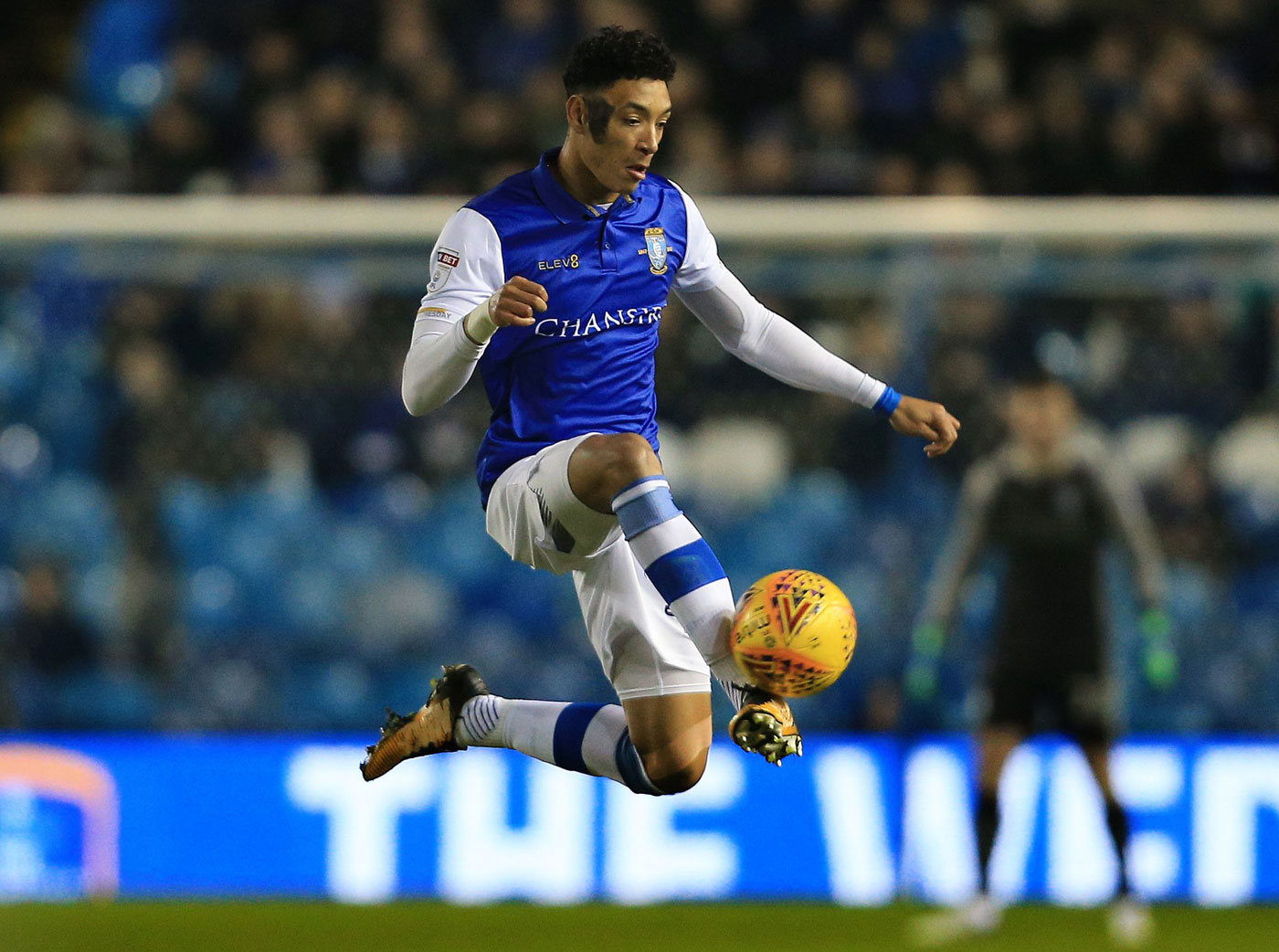 On the game itself, the midfielder thought the Owls were deserving of the victory against the Rams.

He added: “It was brilliant, I really enjoyed it. I thought the fans were fantastic all the way through.

“We really showed what we’re made of, we played with a lot of intensity and a lot of quality.

“Everyone put in a great shift and that’s why we won the game against a really good team.

“We showed how good we can be and that we probably shouldn’t be where we are in the league.

“They were two great goals from Lucas tonight and we can move forward from here.”