After a fine month between the sticks, Owls goalkeeper Joe Wildsmith has been crowned as the swfc.co.uk January Player of the Month.

Wildsmith, a product of the Owls’ youth system, has registered four successive clean sheets in the trips to Carlisle, Sheffield United and Middlesbrough and the home clash with promotion-chasers Cardiff. 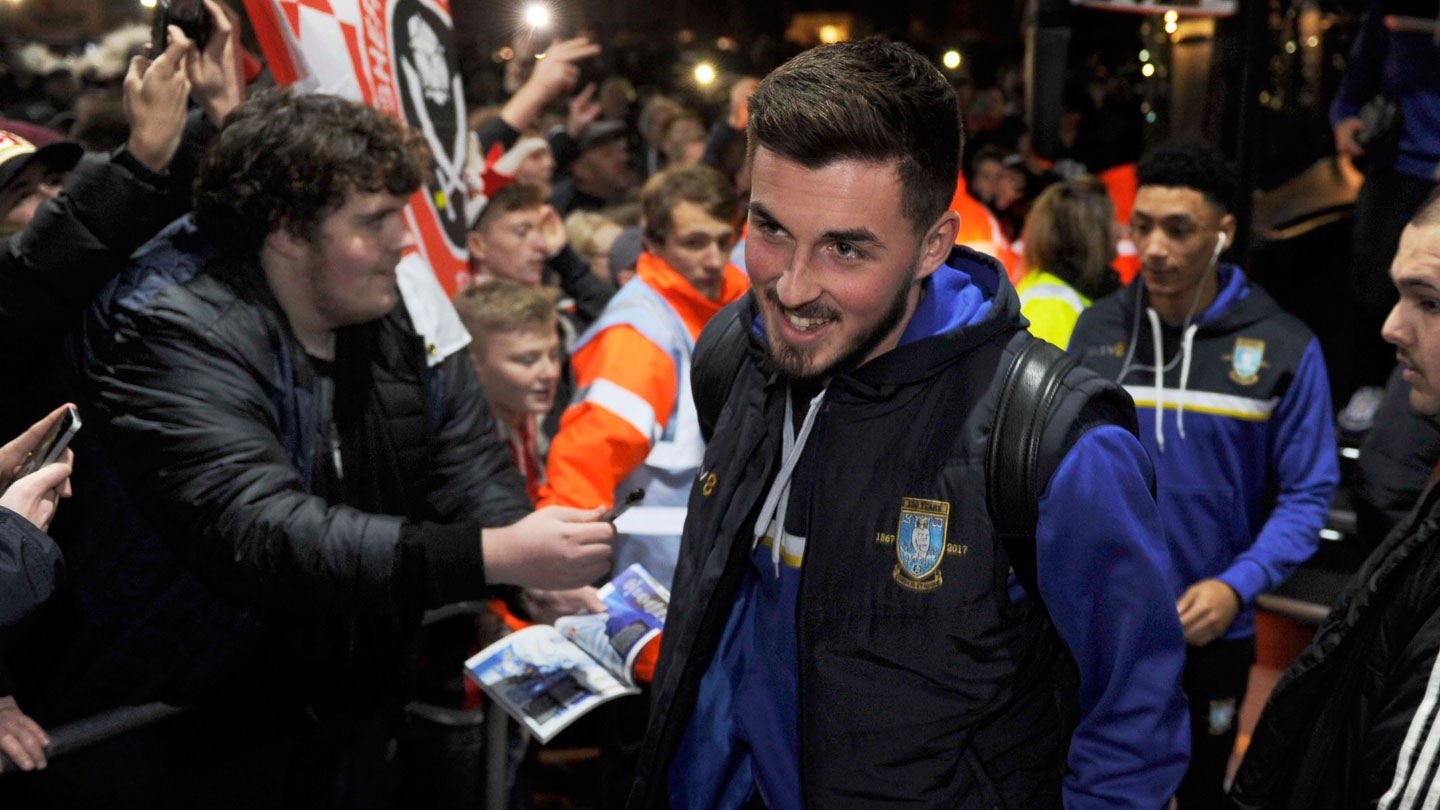 After a close-fought FA Cup clash with Carlisle at Brunton Park, Wildsmith was a standout performer in the Sheffield derby next time out.

His fingertip save to deny Blades striker Clayton Donaldson proved a huge moment in the contest. 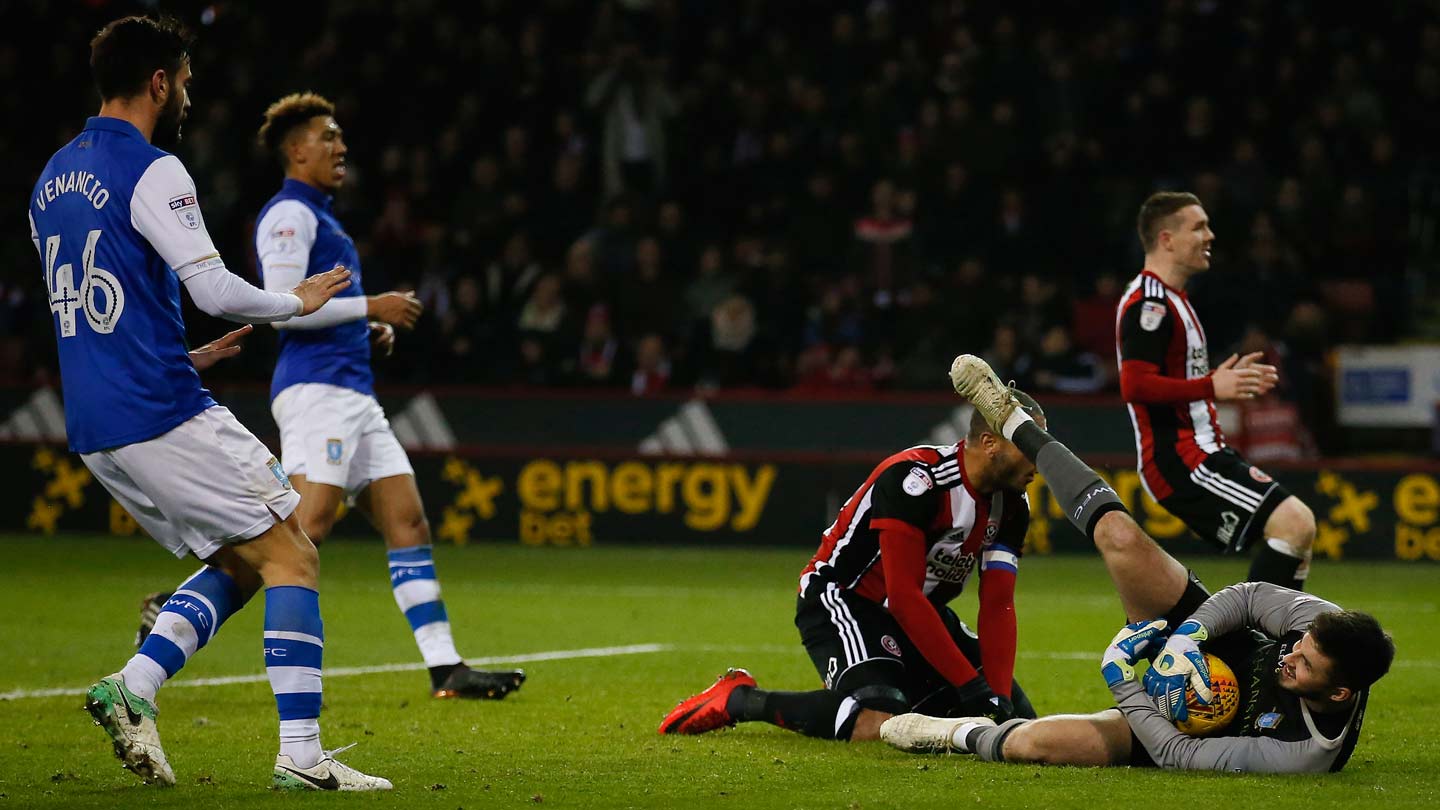 The glancing header looked all the way a goal but at full stretch, Wildsmith tipped over the crossbar in spectacular fashion.

In front of the Sky Sports cameras against the Bluebirds, there was no way past a resolute Owls defence and Wildsmith for Cardiff.

And he rounded off the month keeping another clean sheet – the Owls’ fifth in the last six games – away at Middlesbrough on Tuesday evening.

The shot-stopper was called into action on numerous occasions and played a key role in Wednesday’s hard-fought point on Teesside. 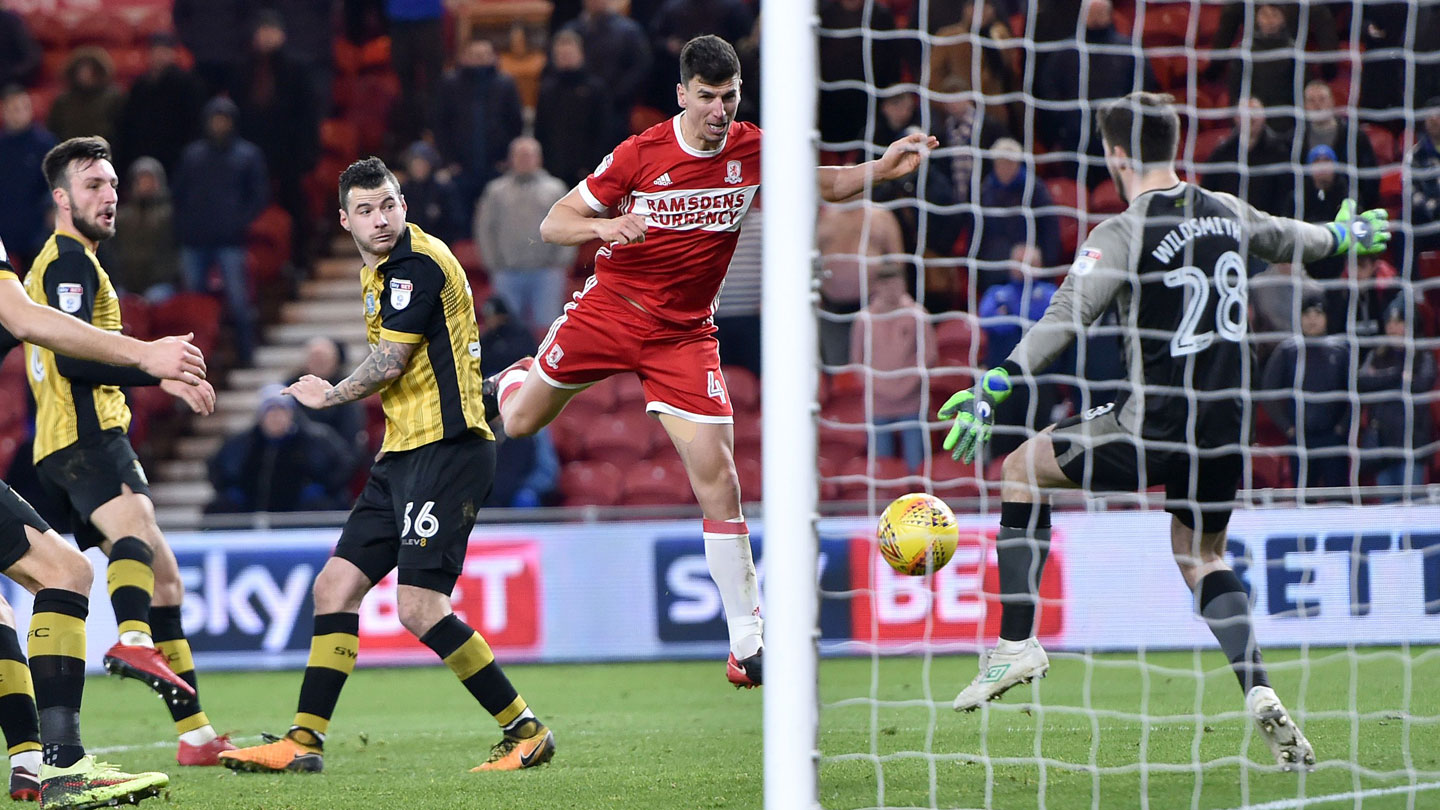 Thank you to all supporters who took the time to vote for their swfc.co.uk Player of the Month, the results of which are below: