A place in the quarter final of the FA Cup is at stake on Saturday.

Wednesday host Swansea in the fifth round this weekend, with the game broadcast live on BT Sport (12.30pm).

George Boyd believes the Hillsborough advantage will be a big factor against the in-form Premier League outfit, who have made positive strides under former Owls head coach Carlos Carvalhal.

He said: “This is a great opportunity for us. It doesn’t matter if they are Premier League, we will fancy ourselves against anyone at home.

“It is exciting, we are two games away from Wembley and this is a great competition to go far in.” 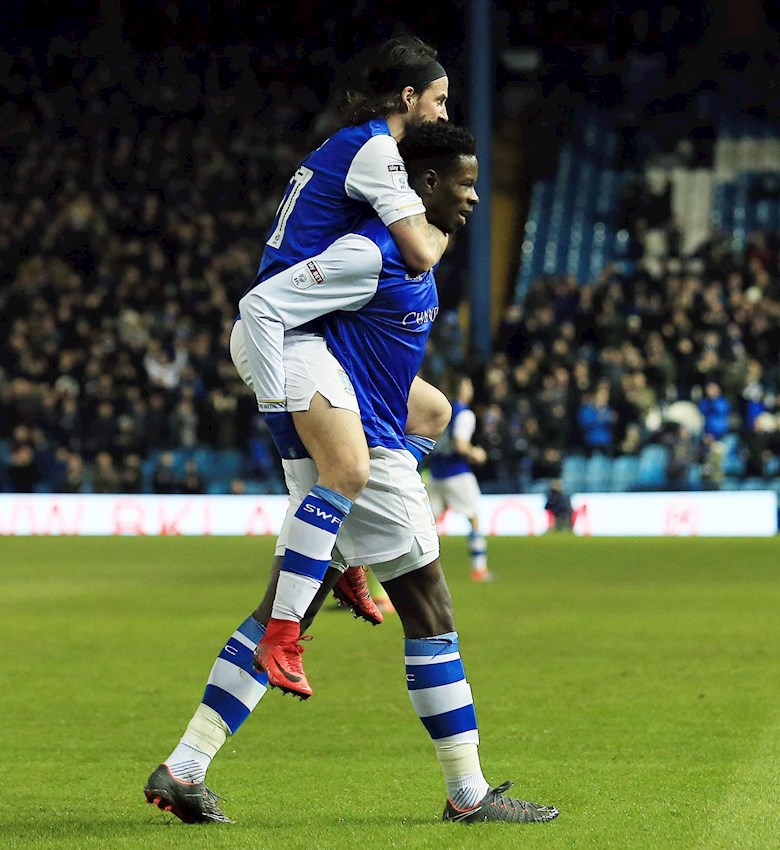 Boyd – a former finalist in the FA Cup with Hull City – has high hopes for the cup run to continue and he added:

“As I found at Hull, the cup can help in the league, too.

“The fans were brilliant against Derby and hopefully they will come out in their numbers on Saturday.

“They will be in high spirits and confident with their recent results but we are doing well in the cup, we want to keep that run going and look forward to this game.”