Owls manager Jos Luhukay said the Owls struggled to get back into the game once a tough Swansea side went in front in the 2-0 defeat at the Liberty Stadium in the FA Cup fifth round replay.

Second half goals from Jordan Ayew and Nathan Dyer put the Swans into the quarter finals of the competition despite an even first half.

Luhukay said: “I think the first half was balanced, both sides had two or three chances to score. 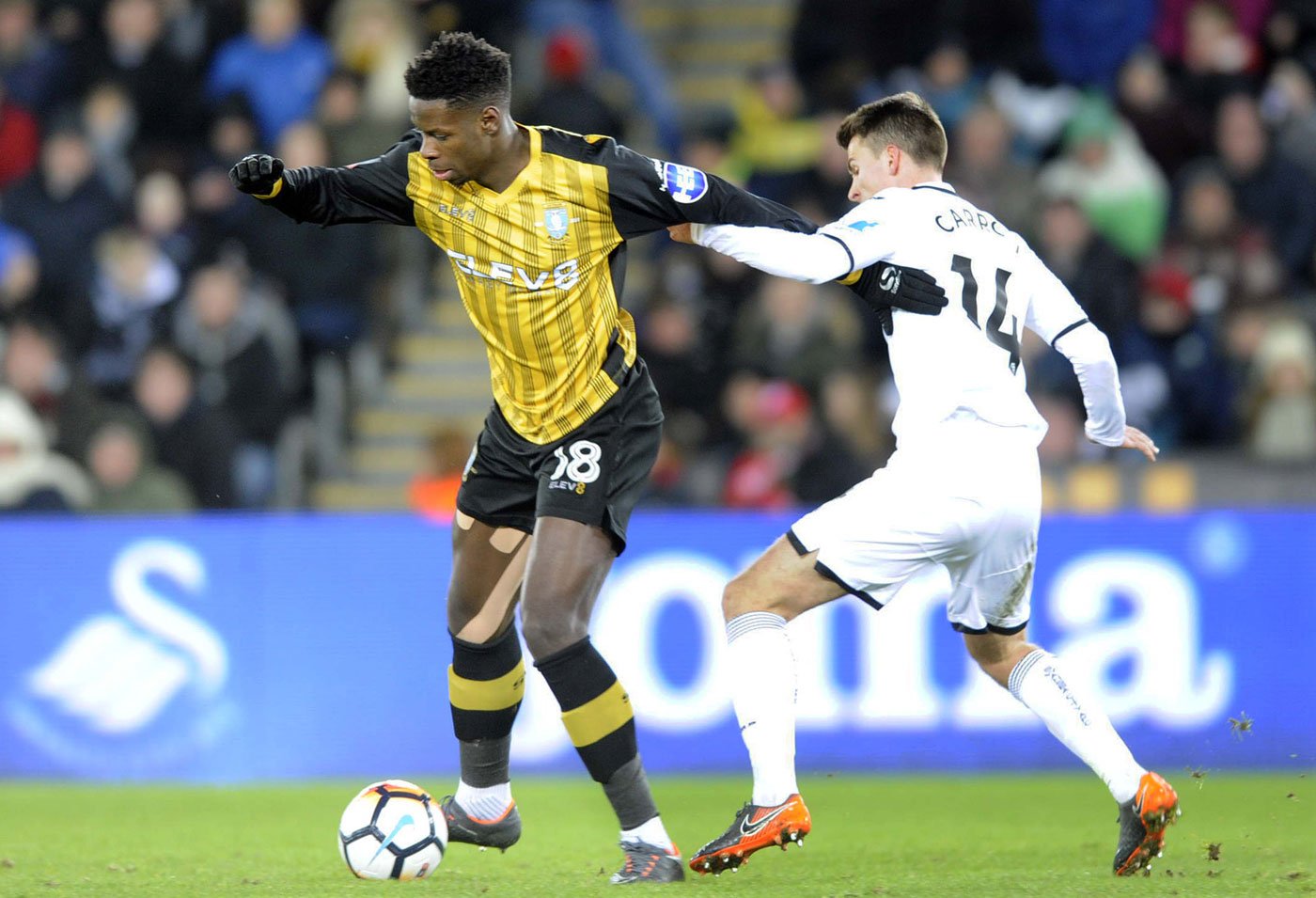 “Then in the second half, Swansea were highly effective with their chances.

“Swansea made the goal and we could not come back into the game, it was a difficult game after Swansea scored first.

“We brought on an extra striker to try and get back into the game but Swansea’s defence were very strong and we couldn’t get in behind them.

“It was very difficult to create chances in the second half, this is mainly due to the quality from Swansea.”