The spoils were shared at Oakwell and Jos Luhukay agreed the derby draw was the right result.

Victory could have gone either way thereafter but both sides had to settle for a point.

Luhukay said: “I think a draw was correct. We scored then they scored very quickly and we did not manage to stay in the lead for too long. 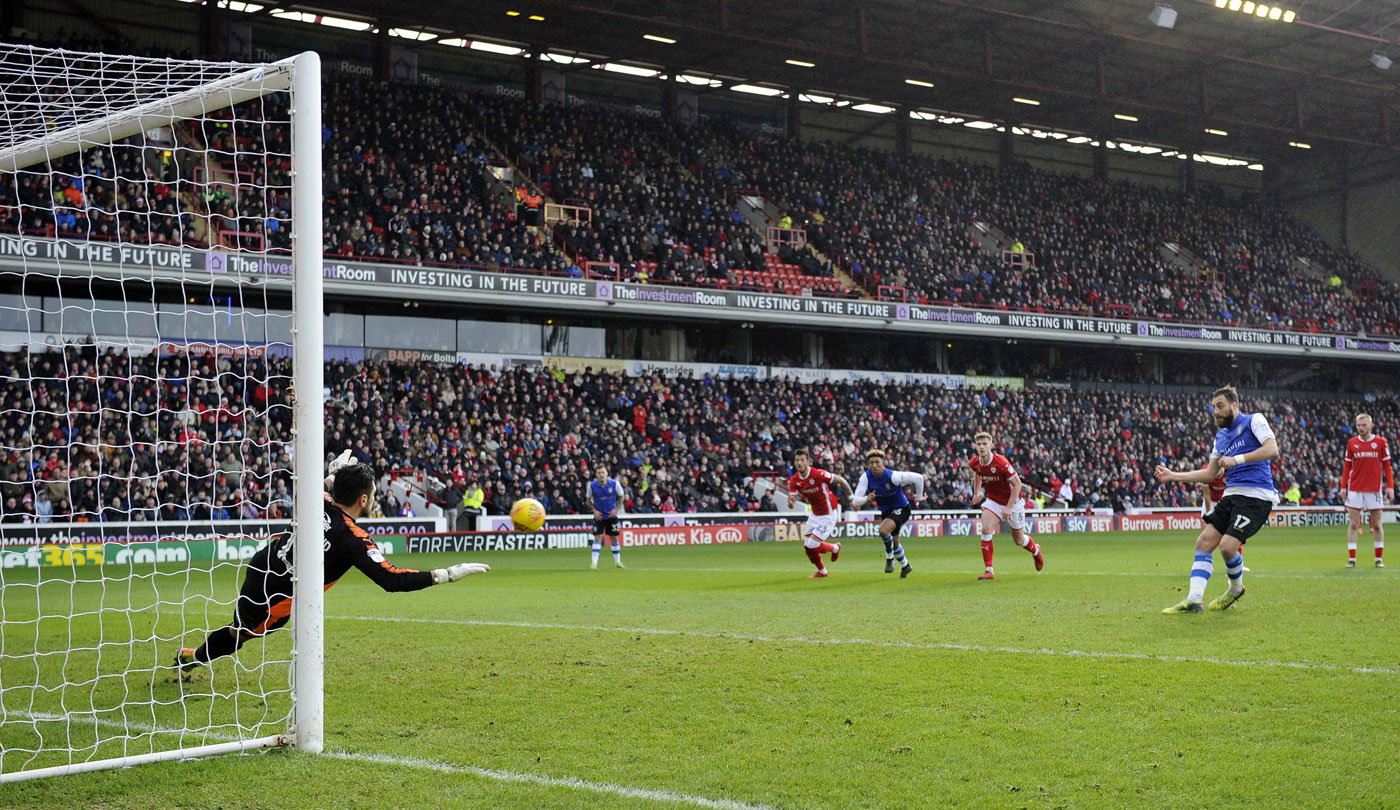 “The tempo of the game was very good like a typical derby. My players gave everything into this game and it would have been hard on them to take nothing away.”

He added: “It is good to get one more point, of course we would like three but these kind of games are not easy so we take what we have.

“We have another big game on Tuesday against Derby County and we will be pleased to be playing back at Hillsborough.”