The Owls Under-23s returned to winning ways on Monday evening in the Sheffield derby at Bramall Lane.

The Steel City clash went the way of the Owls thanks to goals either side of the break from skipper Jack Stobbs and striker Preslav Borukov.

Wednesday came up against strong opposition but were good value for their victory in S2.

Neil Thompson’s men had their noses in front on 15 minutes, as Connor Kirby sent Jack Stobbs through on goal, who fired low across Hugo Warhurst and into the net. 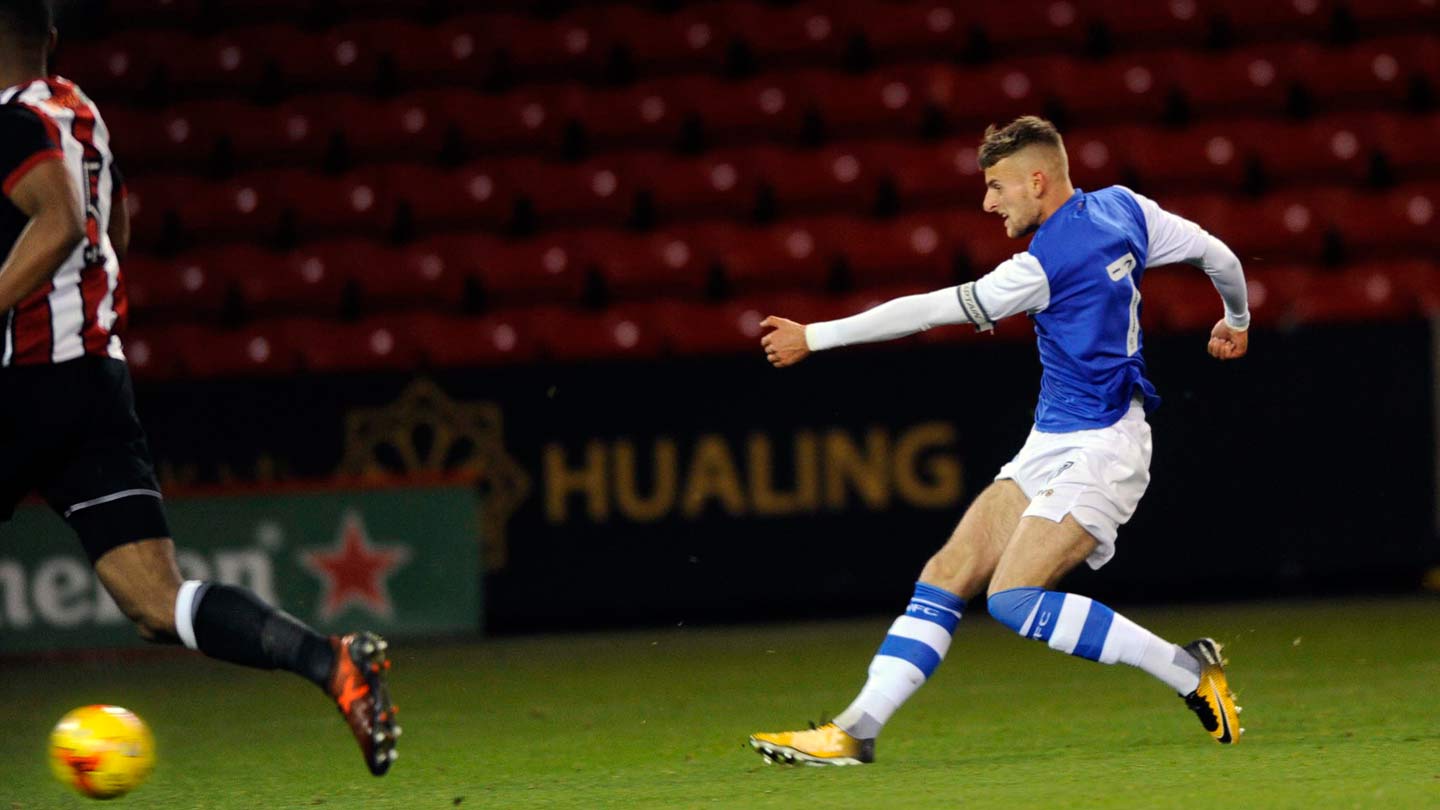 It was a bright start by the visitors, with United limited in terms of chances to level.

However, the Blades almost restored parity just before the half-hour mark when Tyler Smith met an inviting Samir Carruthers cross to the back post, but drifted a header just wide.

Wednesday came within a whisker of extending their lead before the break when defender Connor O’Grady was denied from close range by an excellent stop from Warhurst.

In the second half, United’s Jordan Hallam hit high over the crossbar on the rebound after Dan Wallis initially saved from Stephen Mallon and the Blades were promptly punished at the other end.

Stobbs’ inviting cross was met by 17-year-old striker Borukov, who planted his header past the despairing Warhurst to wrap up a solid perfomance and deserved victory.