Jos Luhukay believes the club’s academy will be boosted by the inclusion and eye-catching performances of those from the Under-23s in the first team.

Sean Clare made his full debut for the Owls in the 2-0 victory over Derby County on Tuesday at Hillsborough.

He follows in the footsteps of Jordan Thorniley, Connor O’Grady and Freddie Nielsen, who have all started games in the senior squad since the arrival of Luhukay. 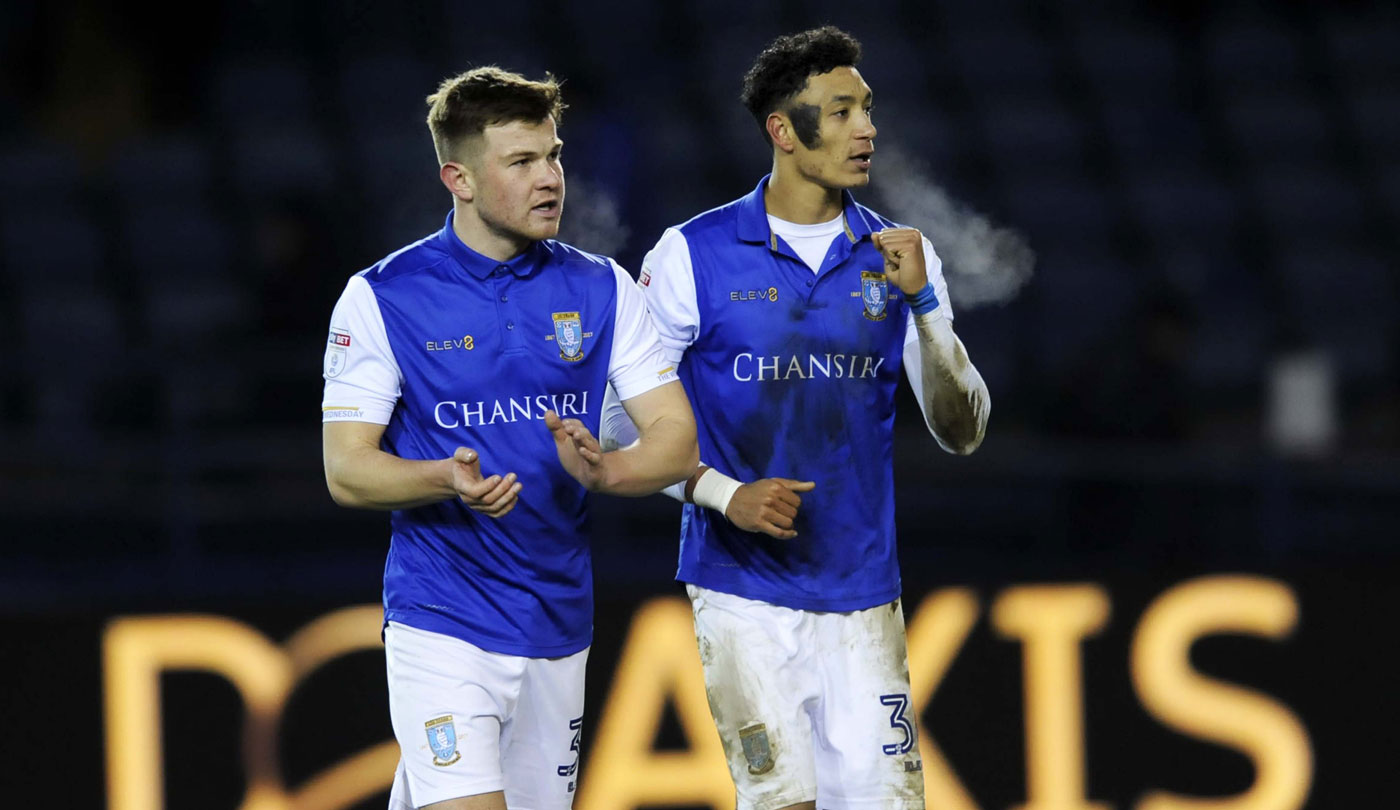 And Clare did not disappoint against the Rams, earning the plaudits for his 90 minute display in Wednesday’s return to winning ways.

Luhukay said: “We have more players in the Under-23s and Under-18s and I think maybe in the coming weeks and months we will see some of these players come from those teams. 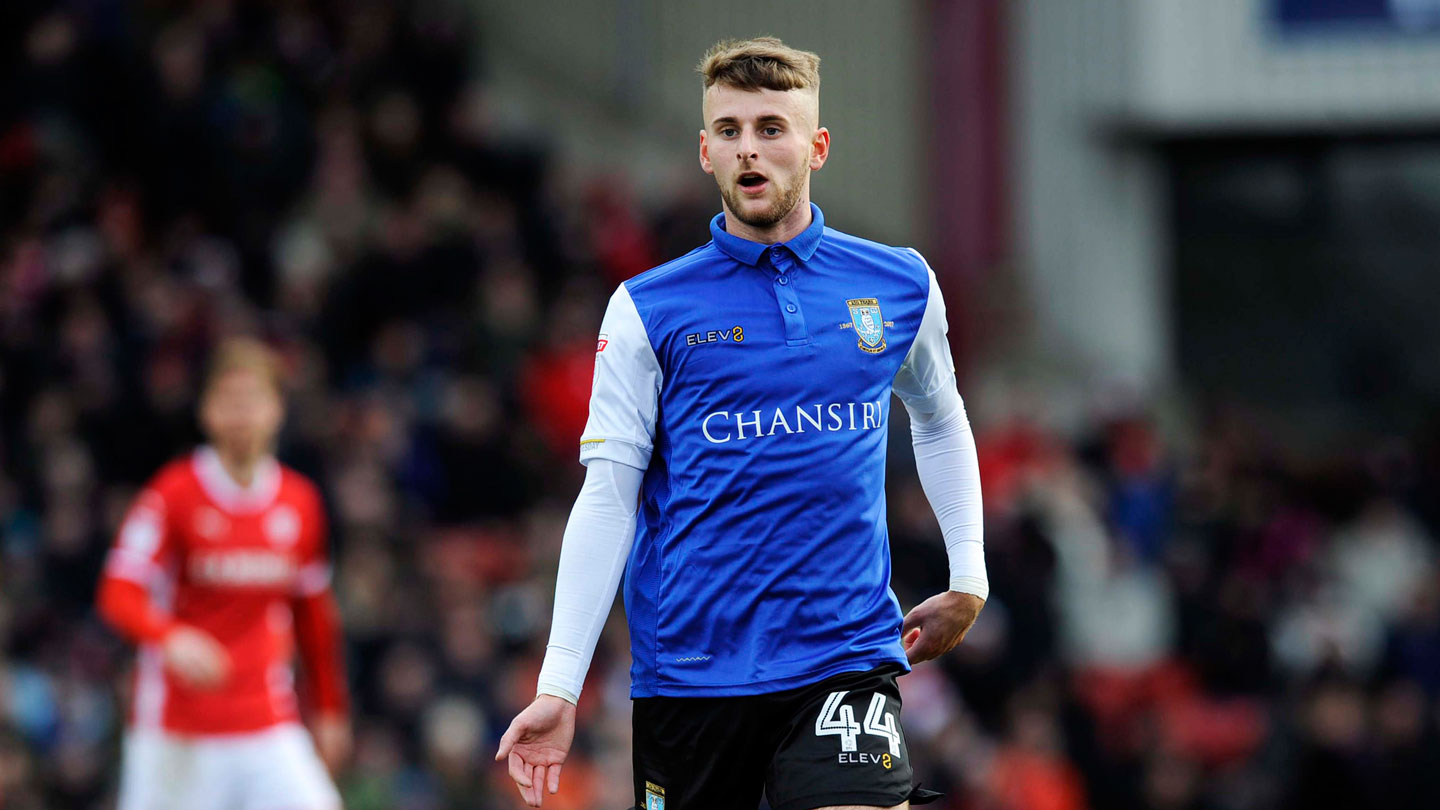 “It gives a boost for our academy and my colleagues, the trainers in the academy, because they are making a very good job with our juniors.

“We are profiling now what the club have with these players.” 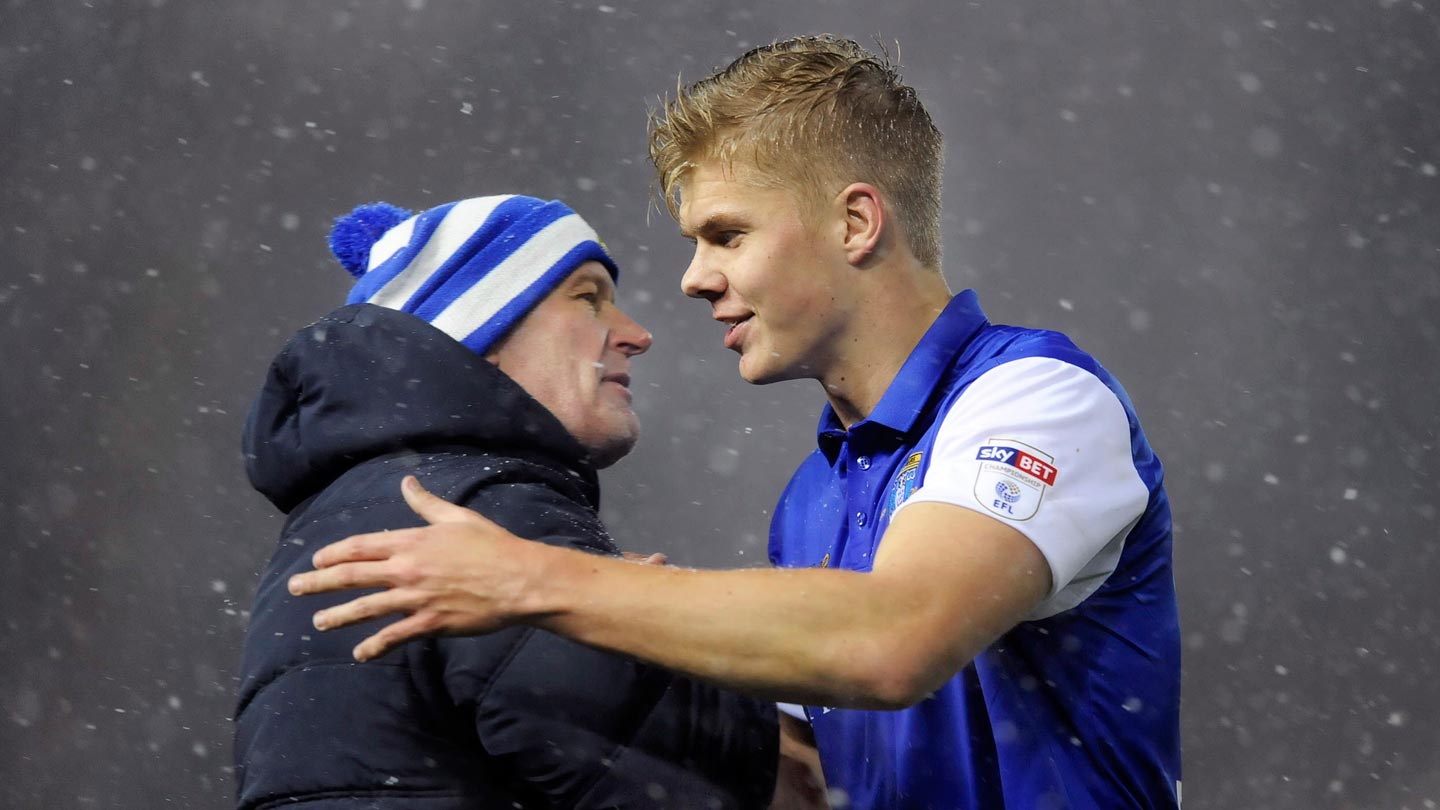 On Clare’s maiden start for the Owls, Luhukay continued: “I think he did very well in the last 20-25 minutes, it was not so easy for him but it was his first game from the beginning and he has quality, a good dynamic and good speed.

“We can be very happy with his performance.”