Wednesday defender Connor O’Grady has extended his contract at Hillsborough.

The Owls academy product has committed until summer 2019.

The 20-year-old came up through the academy ranks at Wednesday and signed his first professional contract in June 2016.

Since then, the native Sheffielder has gone from strength to strength and played his part in the Owls Under-23s’ title-winning 2016/17 campaign.

During the same season, O’Grady made his senior bow in the EFL Cup featuring in the Owls’ clash with Cambridge in August 2016. 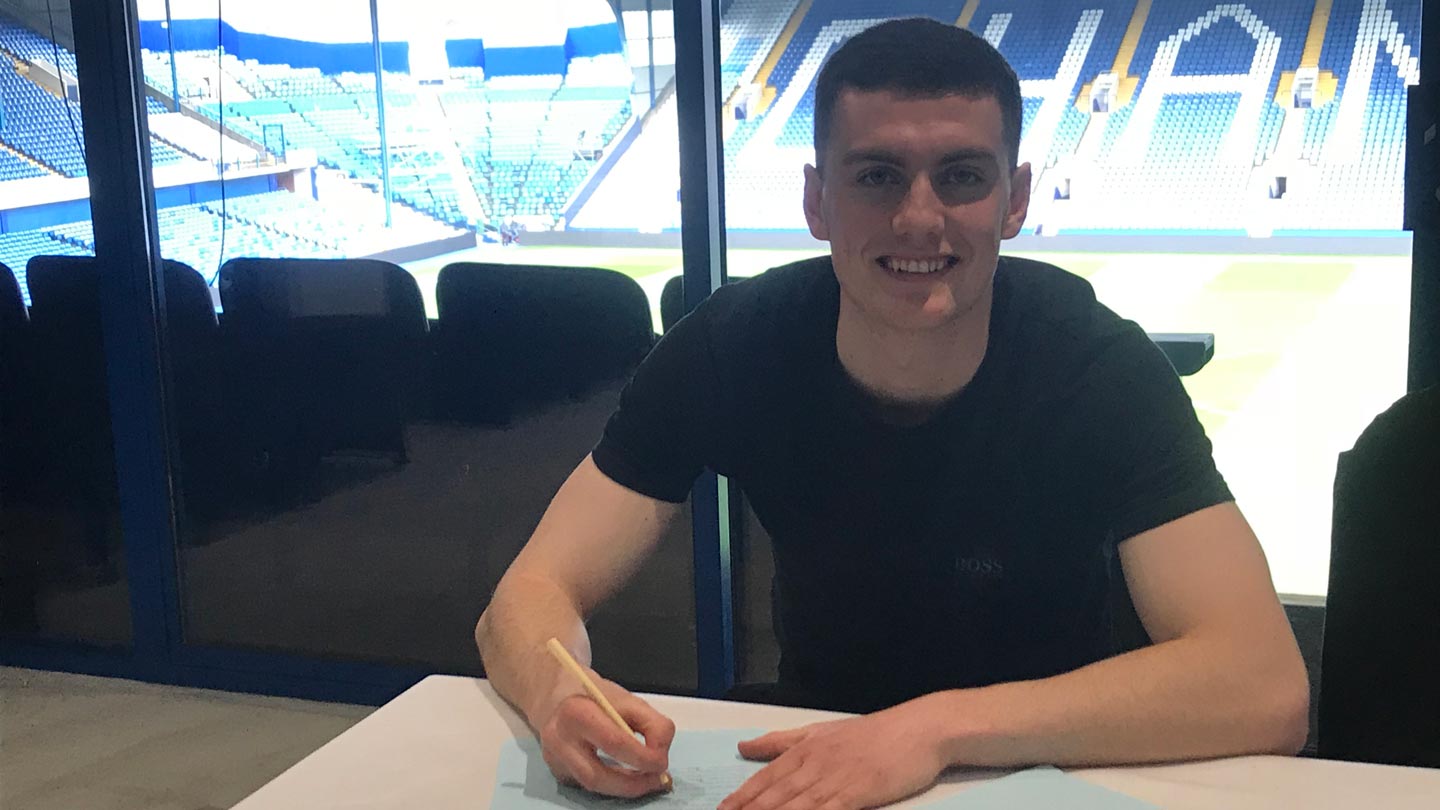 O’Grady was back in the senior squad for this season's FA Cup victory over Carlisle in the third round replay, where he played the full 90 minutes on his maiden Hillsborough outing.

O’Grady said: “I’m delighted to have signed a new deal here and now I want to focus on the rest of the season. 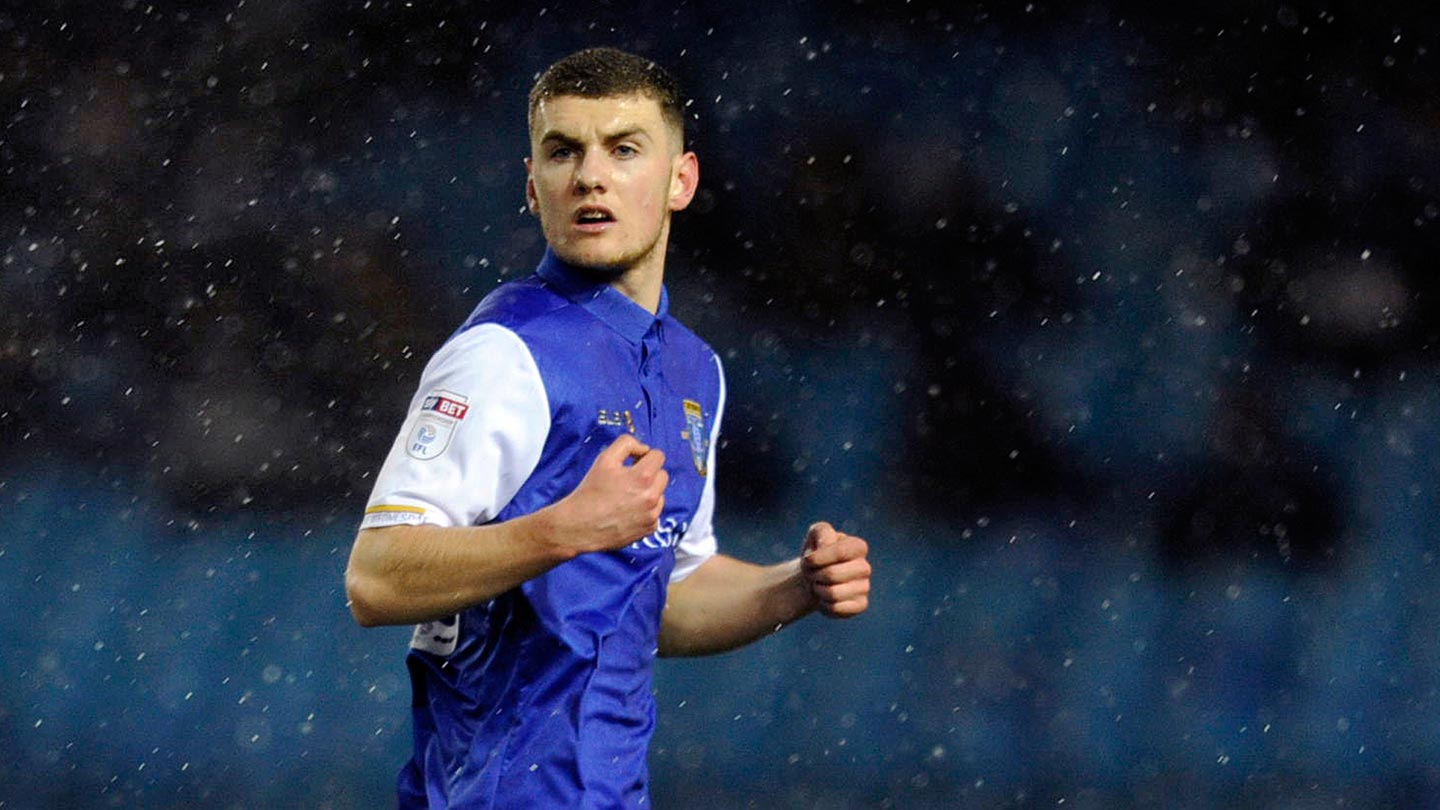 “You want to impress and become an integral part of the team. If you take your chance, then you get rewarded and that’s what’s happening at the club.

“It’s a much higher level but it helps you improve your game, playing with better players day in, day out.

“The staff at the academy have been great, they have challenged us to kick on and get in that first team.

“There are a few of us kicking around it and it’s up to us to make the most of it.”