Barnsley caretaker manager Paul Harsley will take charge of his first Reds game this weekend for the visit of the Owls.

With former boss Paul Heckingbottom departing for Leeds United, it has been a week of change for Barnsley.

But after three consecutive defeats and sitting just one point above the drop zone, Harsley is aiming for a reversal of fortunes at Oakwell. 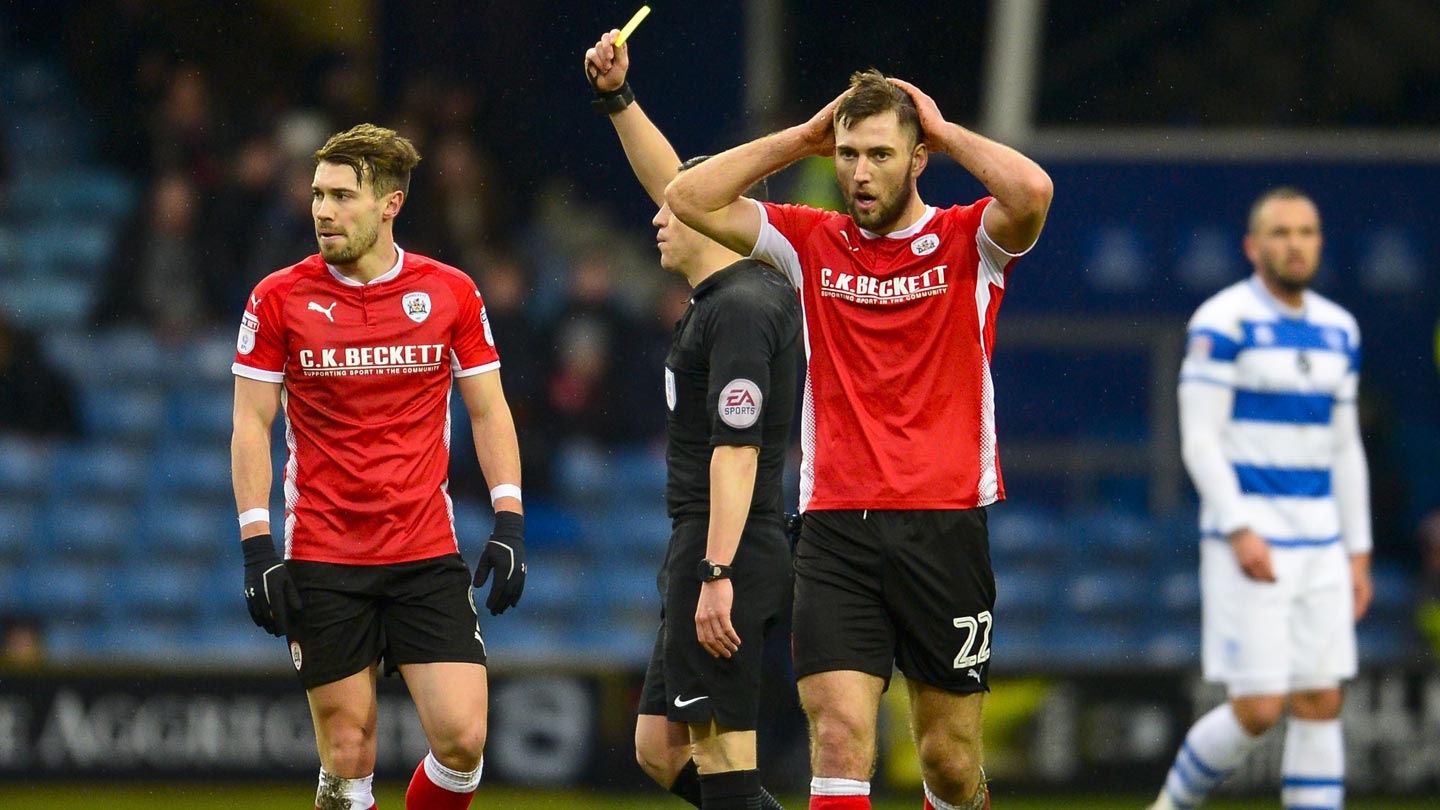 He said: “I think it has taken a lot of people by surprise as everything happened so quickly.

“I think everybody who understands football understands that it’s a quick changing occupation for people to be in.

“I was asked to take the game this Saturday and was more than happy to do so, I’m really looking forward to the game.

“All our focus is on the game, we’re really excited by it and the players have responded magnificently.

“We couldn’t be happier to be here right now and the focus is to go out and give a performance.”

He added: “We’re looking forward to this challenge, we’re up for it, Wednesday will be up for it and we’ll be going toe-to-toe to make sure it’s a good afternoon for the fans."