Matt Penney’s loan spell at League Two side Mansfield is underway and the youngster is keen to make an impression at Field Mill.

The 19-year-old completed his loan move to the Stags on transfer deadline day.

From now until the end of the season, Penney says his aim is to store as many first team minutes under the belt as possible and help his loan club in their quest for promotion.

He told Mansfield’s official website: “I'm delighted to join the club. I spoke to the gaffer and everyone sounds positive, so I can't wait to get started.

“I'm looking to get some proper first team games under my belt and get going.

“I need first team minutes so it's about me getting into the first team and keeping the shirt and hopefully I can prove to the gaffer and prove to the fans that I deserve a chance. 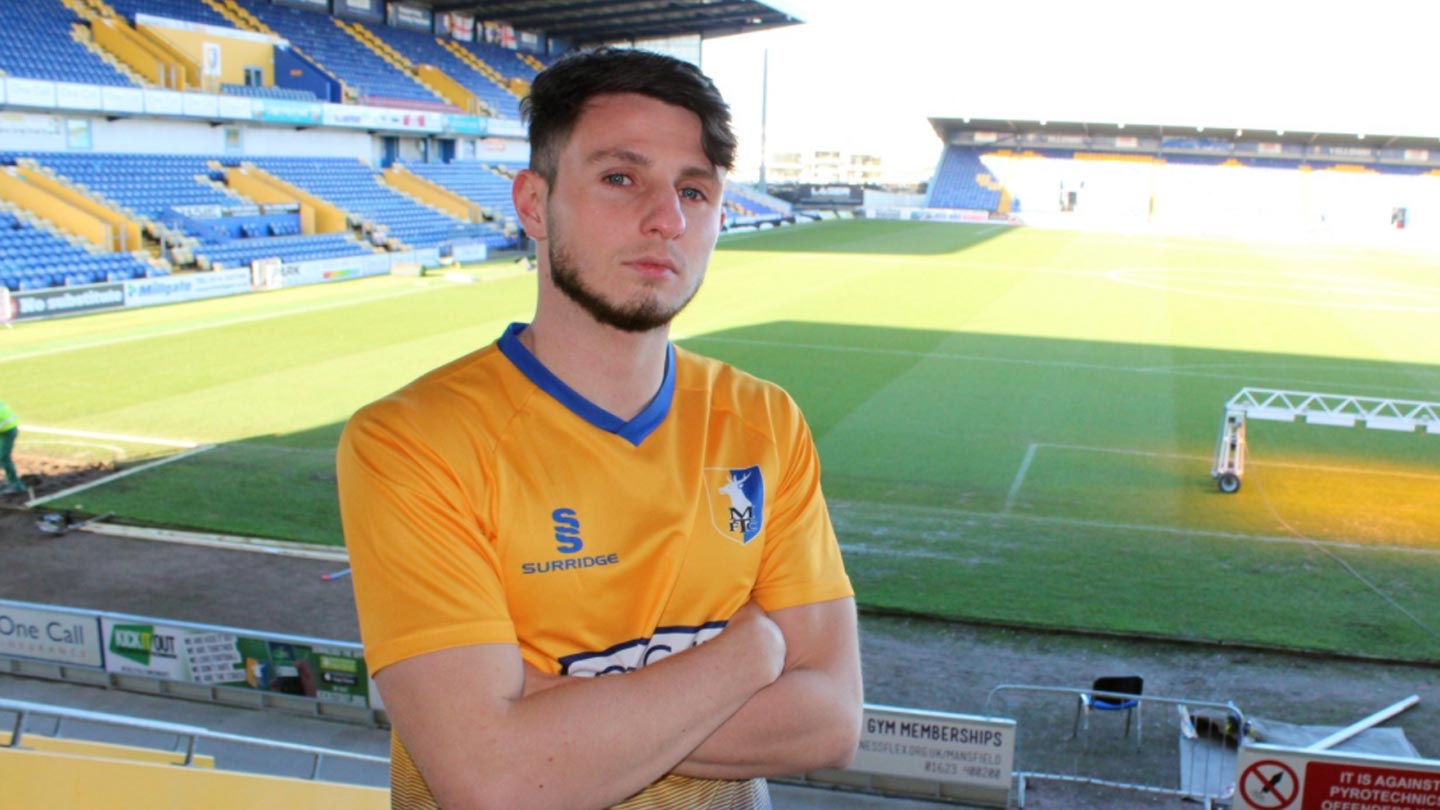 "I've seen some of the results recently and the lads are doing really well so hopefully I can help push for promotion.”

The Stags are currently sixth in the table and one point outside the automatic promotion positions.

They continue their push for promotion from League Two on Saturday with a home clash against Barnet.

The Owls loanee added: “Everyone comes in and everyone's aim is to play football but my first aim is to get in the team, get the shirt and keep the shirt.

"The manager has told me to work hard, show what I can do and he says it'll be a great loan move for me if I do that.”