Under-23s manager Neil Thompson said his players did themselves proud following their 0-0 draw against Hull at Middlewood Road on Monday afternoon.

Wednesday moved back to joint-top of the Professional Development League North 2 with a point after being held to a stalemate by the Tigers.

Thompson said: "We got a clean sheet, we passed it quite nicely, looked composed and looked in control of the game.

"Hull hit the bar from a good strike but I thought we had three or four of the best chances in the game.

"Connor Grant had two great chances and so did Preslav Borukov.

"It was a game of few chances but I thought we had the better of them. 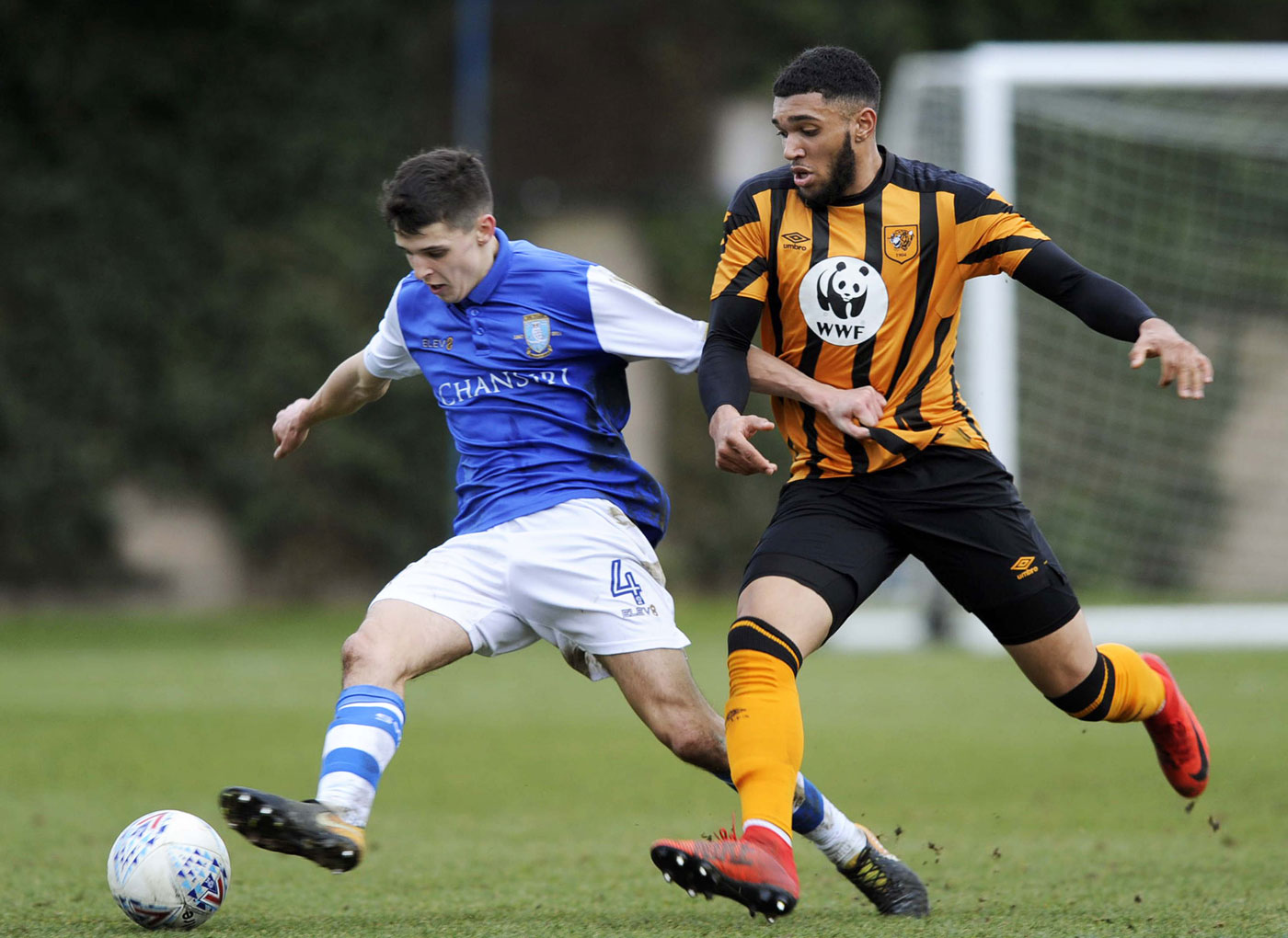 "We had mainly a young team out there but they did themselves proud."

It also proved to be a useful afternoon for senior players Tom Lees and Almen Abdi as they both stored valuable minutes and stepped up their recoveries from recent injuries.

Lees completed the full 90 minutes and Abdi featured for an hour.

"They're great professionals," Thompson added. "They need to get minutes under their belts.

"Tom played for us last week at Huddersfield for an hour and he got 90 today so that will do him the world of good.

"It was Almen's first bit of football for a while and he got himself a good hour in and I am sure the game will be a great benefit to both of them."