Jos Luhukay praised his players following the 0-0 draw with Premier League Swansea in the fifth round of the FA Cup on Saturday.

The depleted Owls gave as good as they got against the Swans and must now do battle in South Wales on Tuesday week in the replay.

Luhukay said: “I am very proud of the players today. We have a small squad who can play and they gave everything for each other and the fans.

“We were up against a Premier League team but there was not much difference out there. We played very good football and so did Swansea in the second half so I think a draw was a fair result.” 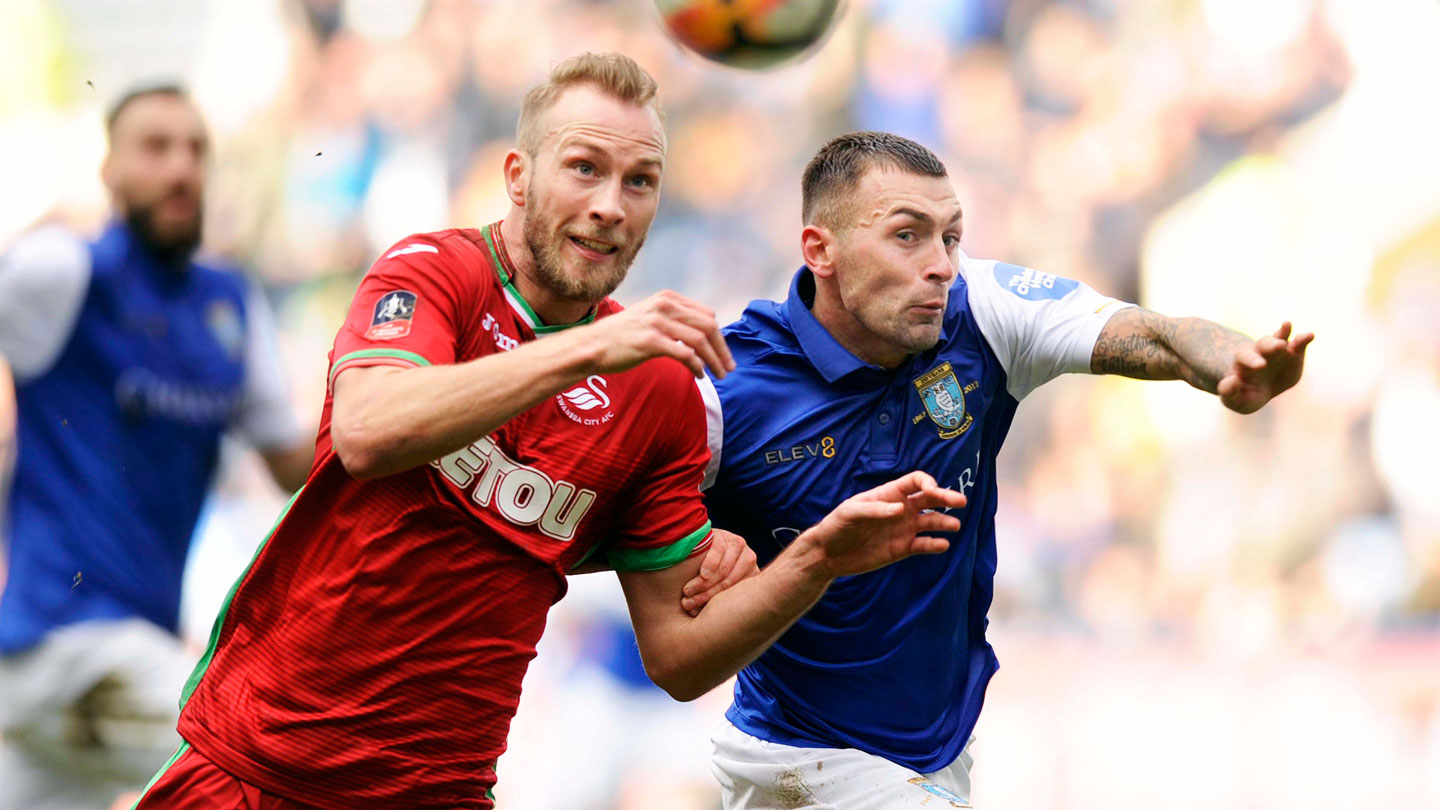 A replay was hardly a priority for both sides but Luhukay insists he will take the situation into his stride as he seeks a passage into the FA Cup quarter finals, aligned to continued Championship improvement.

He added: “We have a very busy period now with six games in 18 days. But this is football and I would rather have another game in the replay than lose to Swansea today.

“We have injuries and also Jordan Rhodes cannot play today because of sickness. He was on his way to the stadium today but the doctor said he must turn around and rest at home.

“We must do what the schedule dictates we must do. Right now we are still in the cup, we are doing better in the Championship and we have lost one game in ten overall, so we have a lot of positives.”