Millwall came from behind to inflict a 2-1 defeat on the Owls, who suffered their first away reverse under Jos Luhukay.

Joey Pelupessy gave Wednesday the lead on the stroke of half time but goals from Lee Gregory and Steve Morison in the second half handed the Lions the points.

The Owls rallied towards the closing stages and went close through Jack Stobbs - handed a maiden start for the season amongst five changes - but Millwall held on for victory.

Wednesday began a blustery London evening in confident mood, stroking the ball around the pitch from the first whistle.

Millwall had to bide their time for possession and then came within a whisker of making it count seven minutes in. 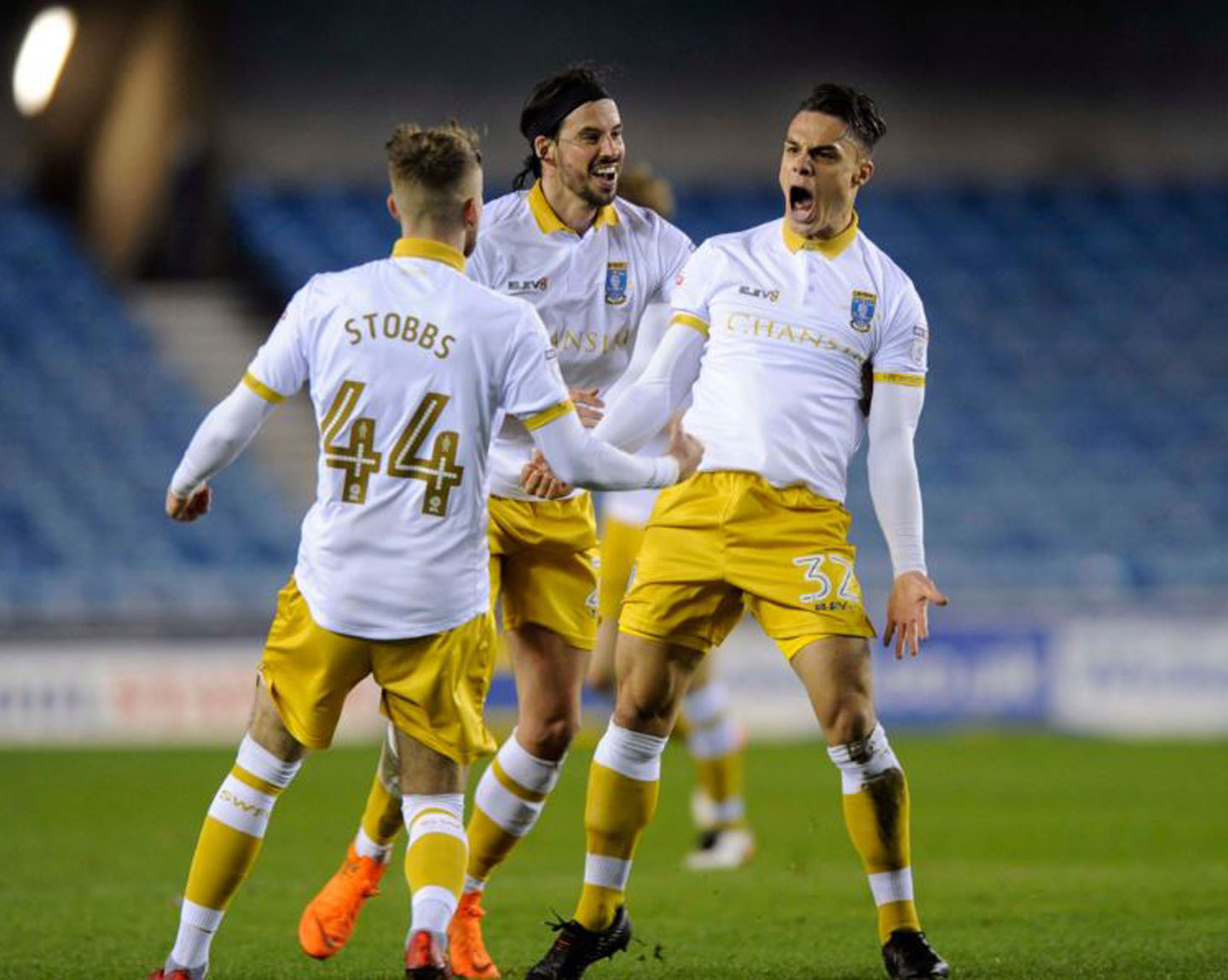 Ex-Owl Ben Marshall looked up on the angle and unleashed a fierce hit that deflected off Morgan Fox onto the post and out for a corner.

As the contest unfolded, Millwall put their stamp on proceedings in terms of neat build-up play but were limited to long rangers until the half-hour mark when Gregory shot wide after bursting in on goal.

The Owls had two crosses from either side that flashed across the danger zone before they broke the deadlock three minutes before half time.

Jack Hunt’s looped clearance upfield landed nicely to Pelupessy, who stepped inside 25 yards out and fired an unstoppable drive that flew past Jordan Archer between the Lions’ sticks.

Millwall sought an immediate way back in the second half and had a penalty claim turned down when Marshall’s cross crashed into David Jones.

But the winger was not to be denied and fashioned the equaliser on 50 minutes. Marshall executed an accurate set piece to the back post, where Morison nodded back for Gregory to head into the roof of the net. 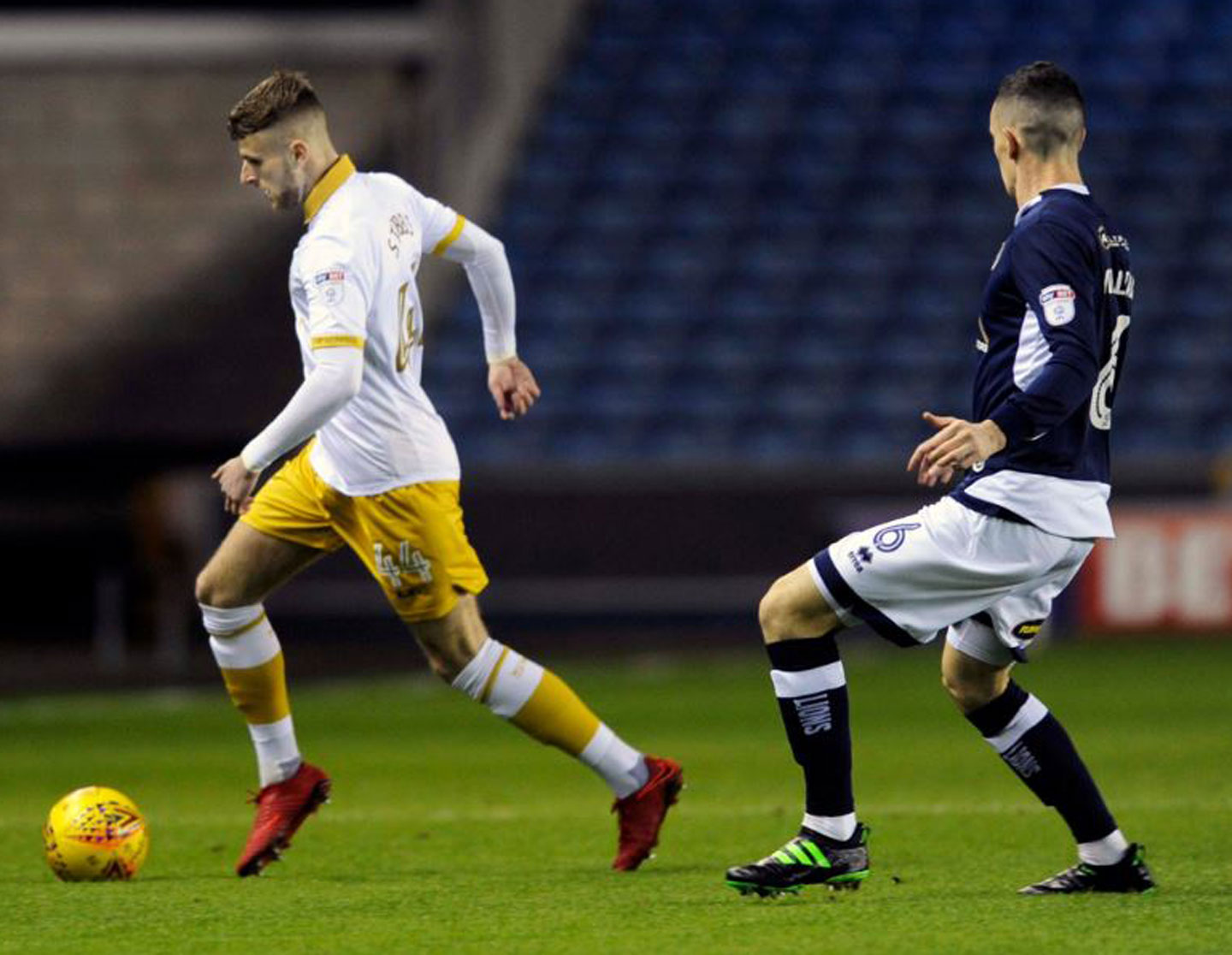 Joe Wildsmith parried a Gregory snapshot past the post following the restart as the Londoners sensed a quick-fire route ahead.

And this they duly achieved on 63 minutes. Jed Wallace found space down the right and looked up to find Morison, who tapped into an unguarded net.

It was a double blow for the Owls as Jordan Thorniley went down after tangling with Wallace and the young defender left the field on a stretcher after a lengthy spell of treatment to what appeared to be a facial injury.

Adam Reach, Lucas Joao and Atdhe Nuhiu were all introduced from the bench but the best chance fell to Stobbs, who volleyed a George Boyd feed wide inside the box.

Joao planted a header wide during 13 minutes of stoppage time and try as they might, the Owls could not find a way through to restore parity.