The Owls’ Under-18s continued their excellent run of form with a resounding 4-0 win over Nottingham Forest at Middlewood Road on Saturday.

Three up inside 20 minutes, Wednesday dominated proceedings and ran out worthy winners to post their fifth successive league victory.

Ben Hughes began the rout before Connor Grant doubled the lead. Jordan Lonchar added a third goal and the contest was all but over midway through the first half.

“We started the game really well and to be honest, the game was won in the first 20 minutes. The tempo was high, we moved the ball well and worked hard to get it back when out of possession. 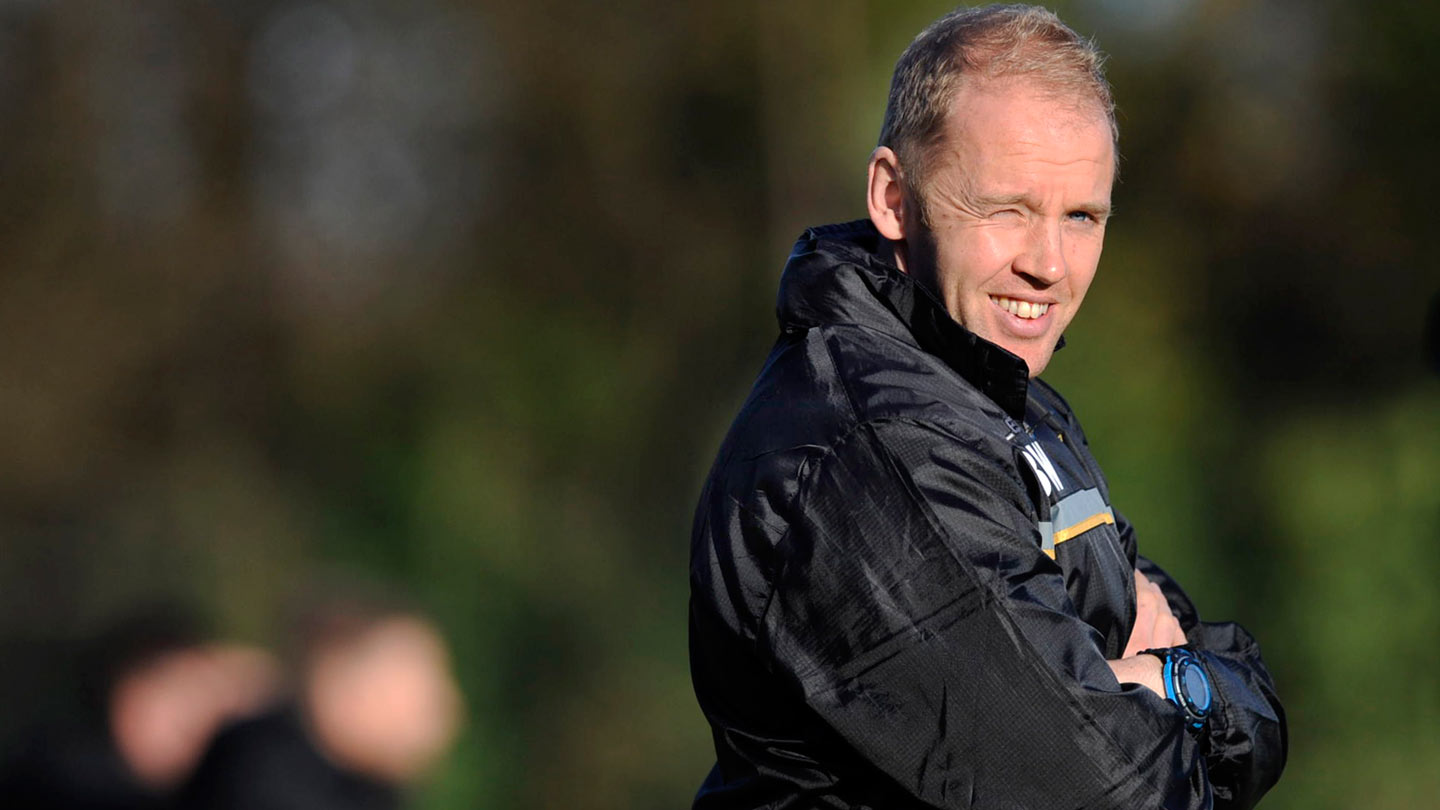 “It often happens that teams don’t score as many in the second half after establishing such a good lead in the first half but we still wanted more goals.

“We got one in the end and we could have had more. We had 27 shots in total and 17 were on target.

“So if there’s one criticism it’s that we could have been a little more clinical but that will come.

“Overall I’m really pleased because that’s five wins on the bounce, scoring 22 goals and conceding only once.”