Owls midfielder David Jones said Wednesday are aiming to go as far as possible in the FA Cup following their 0-0 draw against Premier League Swansea in the fifth round of the competition at Hillsborough.

It was a game of few chances against the Swans, and the tie will now be settled by a replay in South Wales, with a place in the quarter finals at stake.

Speaking before the quarter final draw, Jones said: “I think we were the stronger team in the first half and probably should have got a goal from just rewards.

“In the second half they came at us, which we expected with them being a Premier League side.

“We had to defend well but even then we still had chances to win the game. 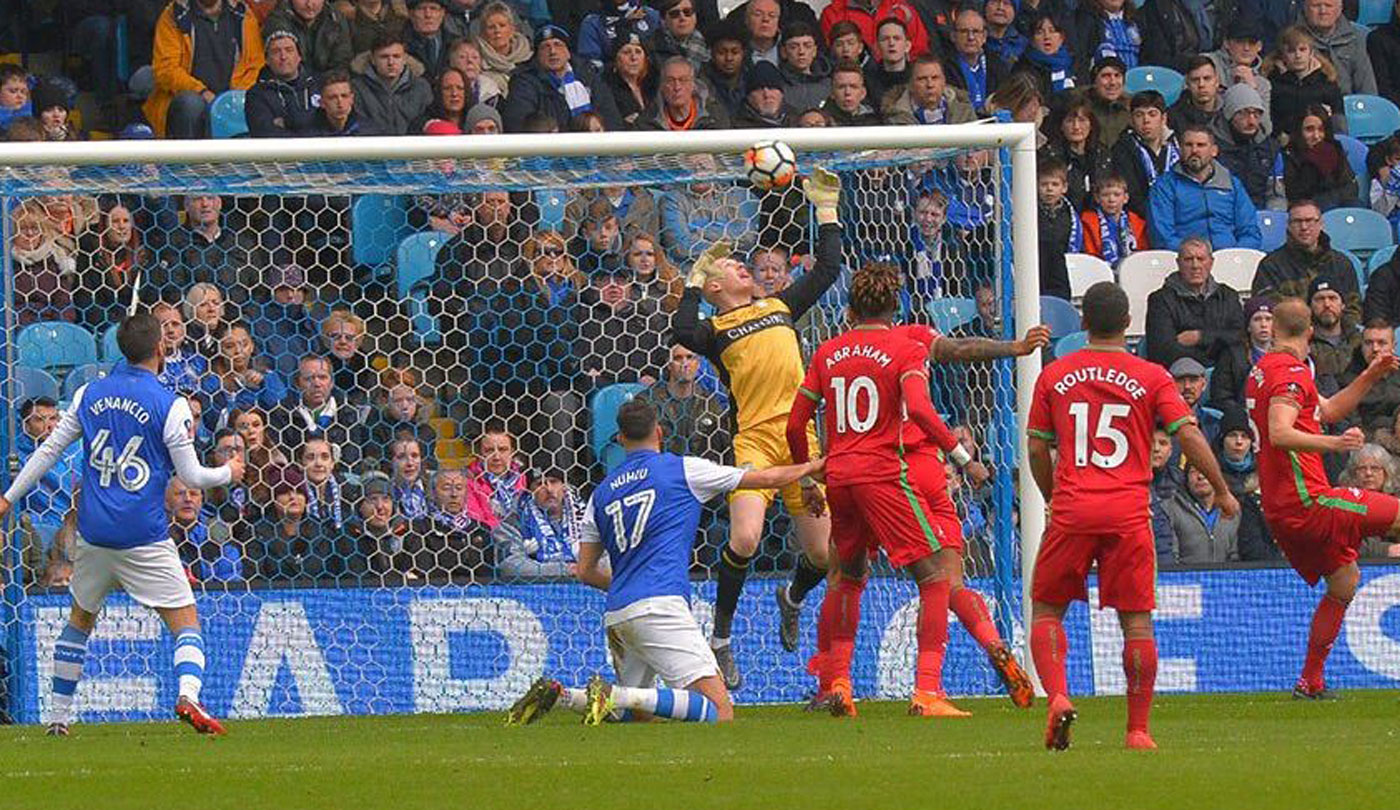 “We had a good performance and it’s important now that we take that into our next Championship game.

“We’re still in the draw and we want to do well in the competition, we’re only a couple of games away from Wembley which is something we want to aim for.”

The midfielder also had praise for young goalkeeper Cameron Dawson after the shot-stopper made a splendid close-range save in the first half to keep Wednesday in the tie.

He added: “It’s difficult to come in when you haven’t been playing regularly and be able to produce, so I’m delighted for him to have come into the team and have a good performance.”