The 20-year-old has signed a new two and a half year deal that will keep him at Hillsborough until summer 2020.

Stobbs continues his long association with Wednesday, that began as a six-year-old in the club’s academy.

Having signed his maiden professional contract in March 2014, Stobbs made his first team bow in April of the same year in a home clash against Bolton.

During the 2016/17 season, Stobbs captained the Under-23s to the PDL2 North and National titles.

His form for the Development Squad saw the academy product seal a loan switch to Port Vale in August 2017, where Jack made eight appearances in total, including one in the FA Cup. 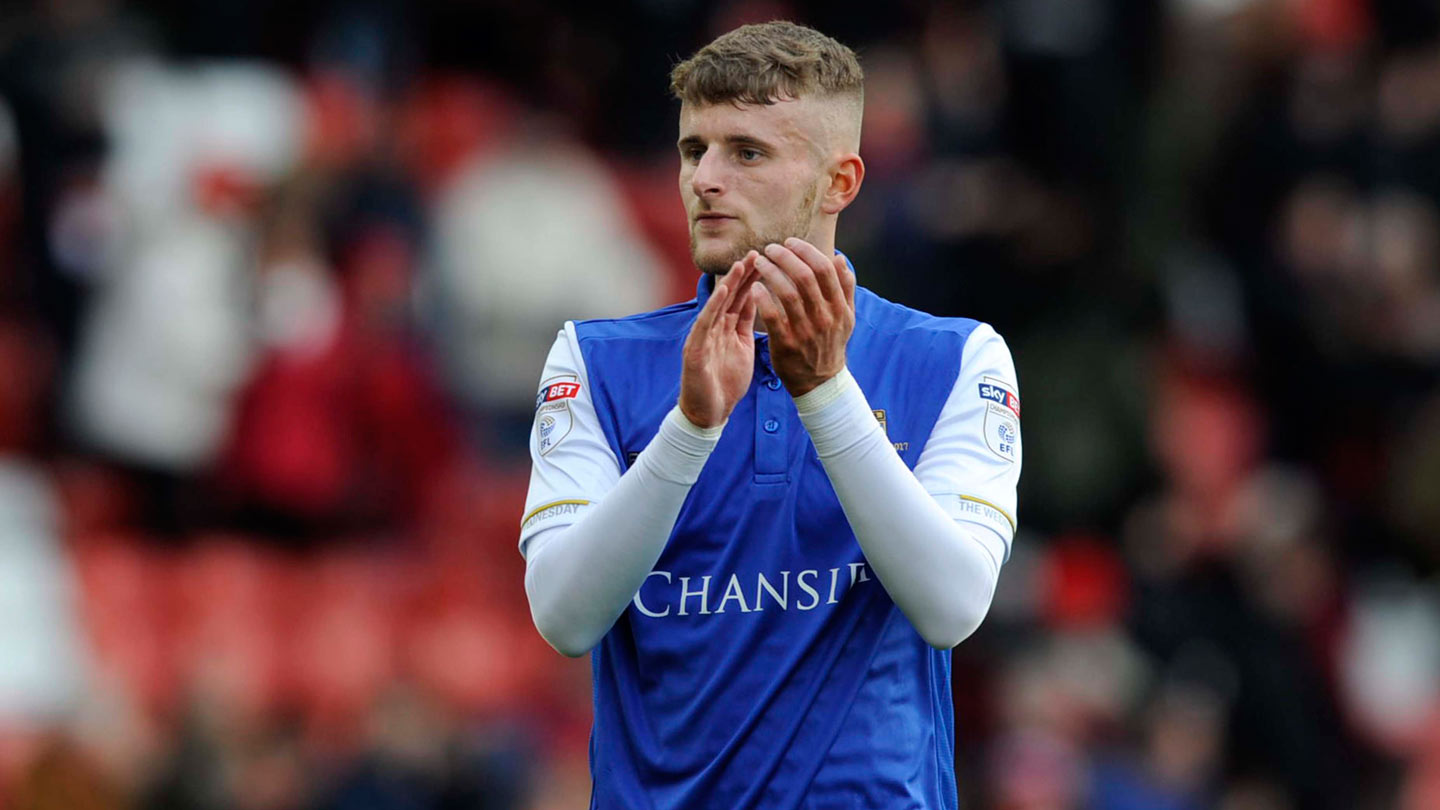 The youngster returned to Hillsborough in January and scored against Sheffield United in the PDL2 clash at Bramall Lane, before stepping back into the senior squad and making a substitute appearance in the clash with Barnsley earlier this month.

Stobbs told swfc.co.uk: “I’m obviously delighted, it’s a great feeling to commit my future here, the pathway to the first team seems a lot stronger to come through and play first team games. 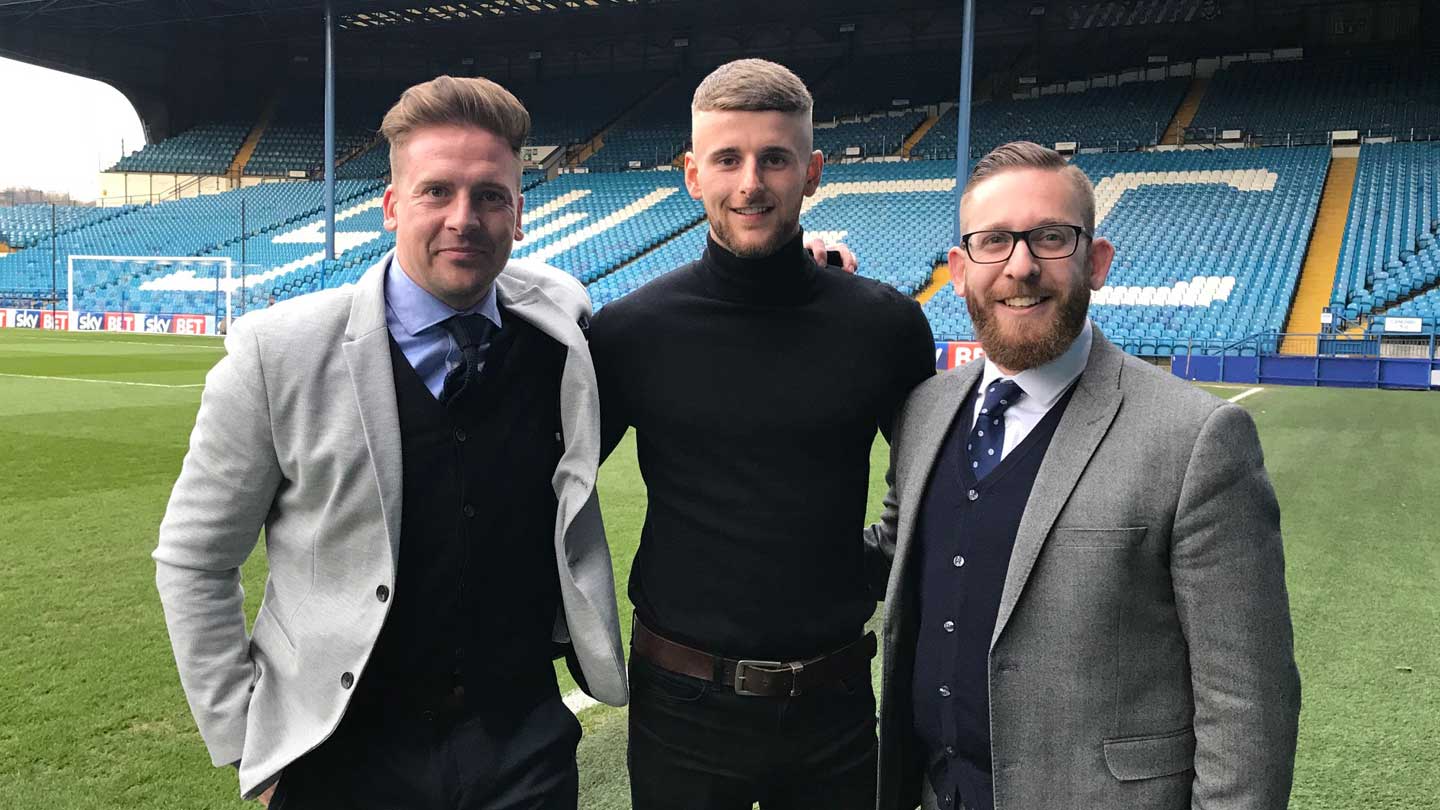 “If you play well, you will get your chance to play and that’s a good feeling for the younger players at the club.

“The manager has confidence and trust in the young lads and that gives you a boost to strive forward.

“It’s what I’ve dreamed of playing for this club, it’s what I want to do and I’ll keep working hard to go as far as I can.”