The Owls may have gone down 4-2 to Aston Villa but Jos Luhukay says the positives were plenty following a thrilling afternoon in S6.

The visitors twice came from behind to claim victory but only after Wednesday put in a spirited showing, particularly in the first half.

And on another day, Luhukay may well have been celebrating a win himself as his side spurned chances in front of goal.

The Owls manager said: “We lost the game but I saw a lot of positive things today. We created a lot of chances against one of the sides fighting for the Premier League.

“If we had taken the chances we created, we would have won the game. We hit the post twice, once in each half, and I do not think the luck was with us today. 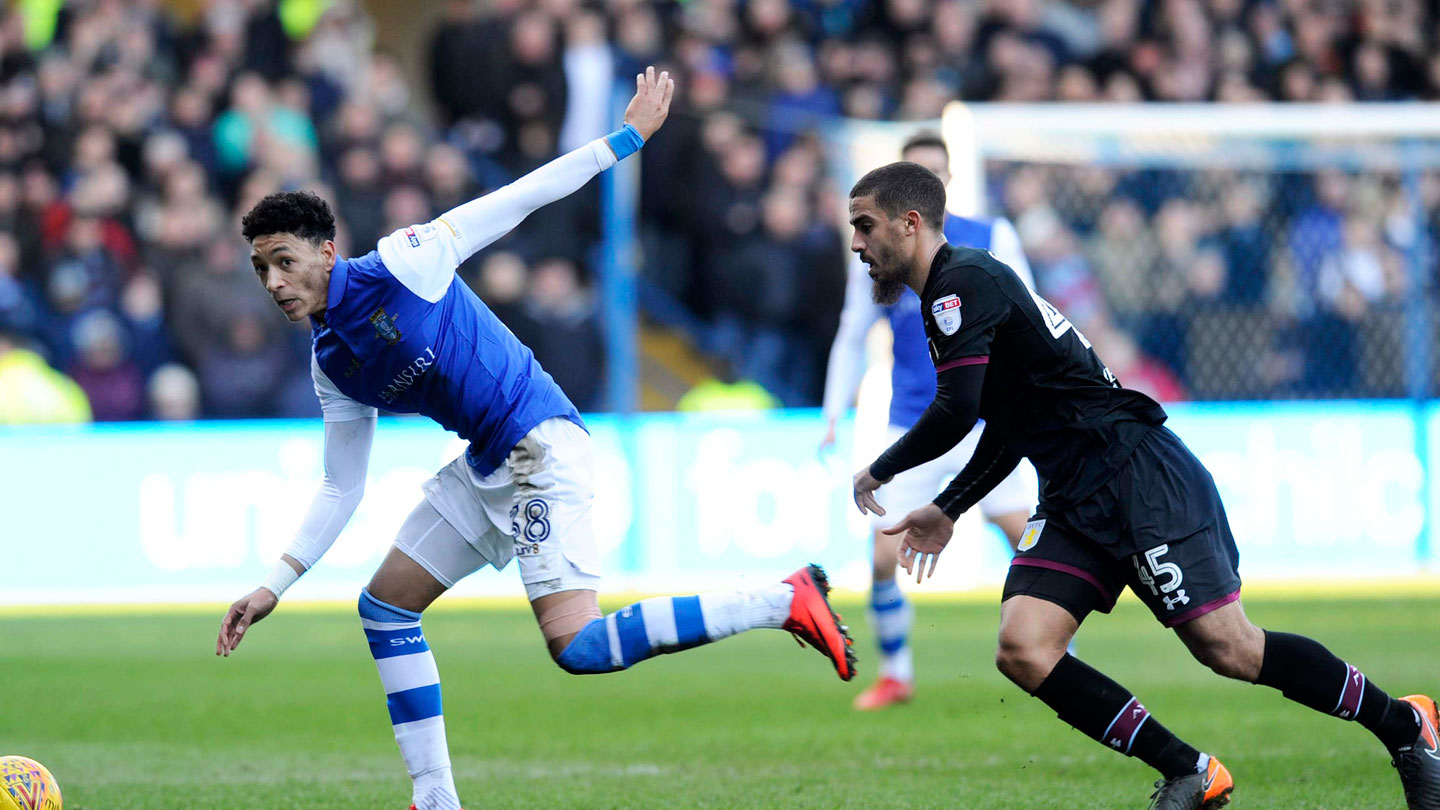 “I think the way the corner fell to their player to score the third goal was lucky for Aston Villa and the penalty was just a statistic at the end, it did not affect the game.

“So I think the scoreline did not do justice to this game – we were much better than the score suggests.

“But for us, we must take our chances and we must defend better.”

Luhukay also revealed another injury blow with news that Ross Wallace is likely to miss the remainder of the campaign.

The midfielder has a knee problem and Luhukay said: “Ross felt his knee in the last game and we are waiting for the doctors to say if he needs surgery or not.

“But he will be out for some weeks and I think he will be missing the rest of the season.”