Joey Pelupessy is no stranger to a derby encounter and says he looks forward to tasting his first in a Wednesday shirt.

The Dutchman has made three appearances for the Owls since his switch from Eredivisie side Heracles Almelo in January.

And Pelupessy is excited at the prospect of his fourth coming in tomorrow’s trip to South Yorkshire rivals Barnsley at Oakwell.

“I like that it’s a game only 20 minutes away on the bus,” he told swfc.co.uk. “I like these games because a lot of fans will travel.

“These are the games you want to play if you are a footballer, the big atmospheres, so I look forward to it.

“I played with my former club Heracles Almelo against FC Twente, who are also my former club, so I like those games, the fans are crazy. 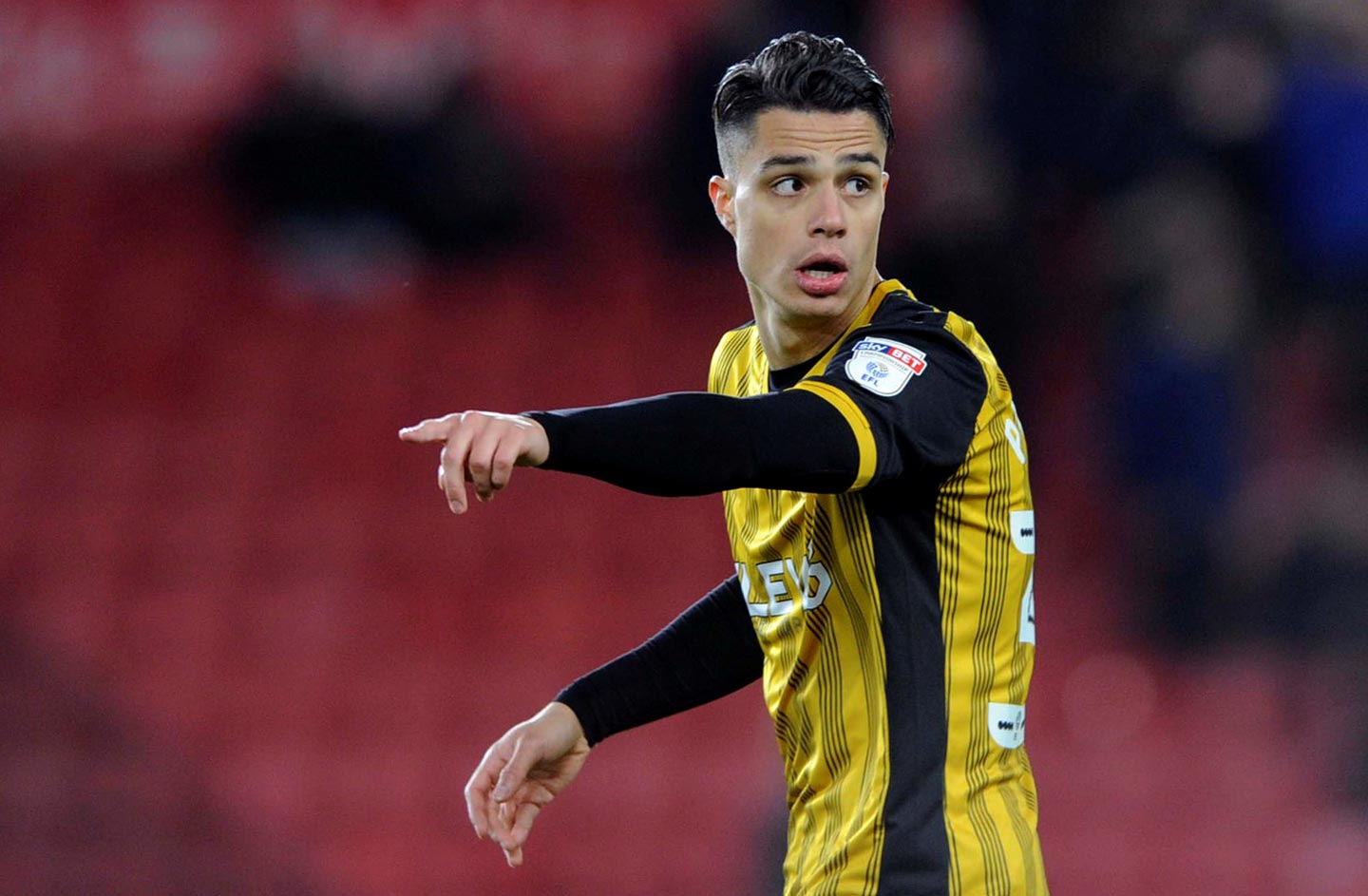 “Always a lot of fans are going to these games. It was one of my favourite games in the Netherlands.”

And Pelupessy believes the nature of the game will suit his style of play, explaining:

“It suits my style, to be aggressive and to make tackles.

“It’s so important for the fans, if you lose these games you are more disappointed than normal.

“It’s a derby game, but it’s also important in terms of the league, We know if we can win this game we can make a big step forward.”