Credit to the team – that was the message from Jos Luhukay following the Owls’ 2-0 win over Derby at Hillsborough.

A brace from Lucas Joao dismantled the Rams’ run of resistance that extended to 12 games ahead of Tuesday’s contest.

And Luhukay told swfc.co.ok: “I am pleased and proud of the team tonight and I say credit to all of the players, this was a team performance.

“We started the game well, continued well and finished well. The medicine tasted good tonight because this gives you confidence.

“Derby came here very high in the table but we showed we can compete even with the injuries that we have at the moment. 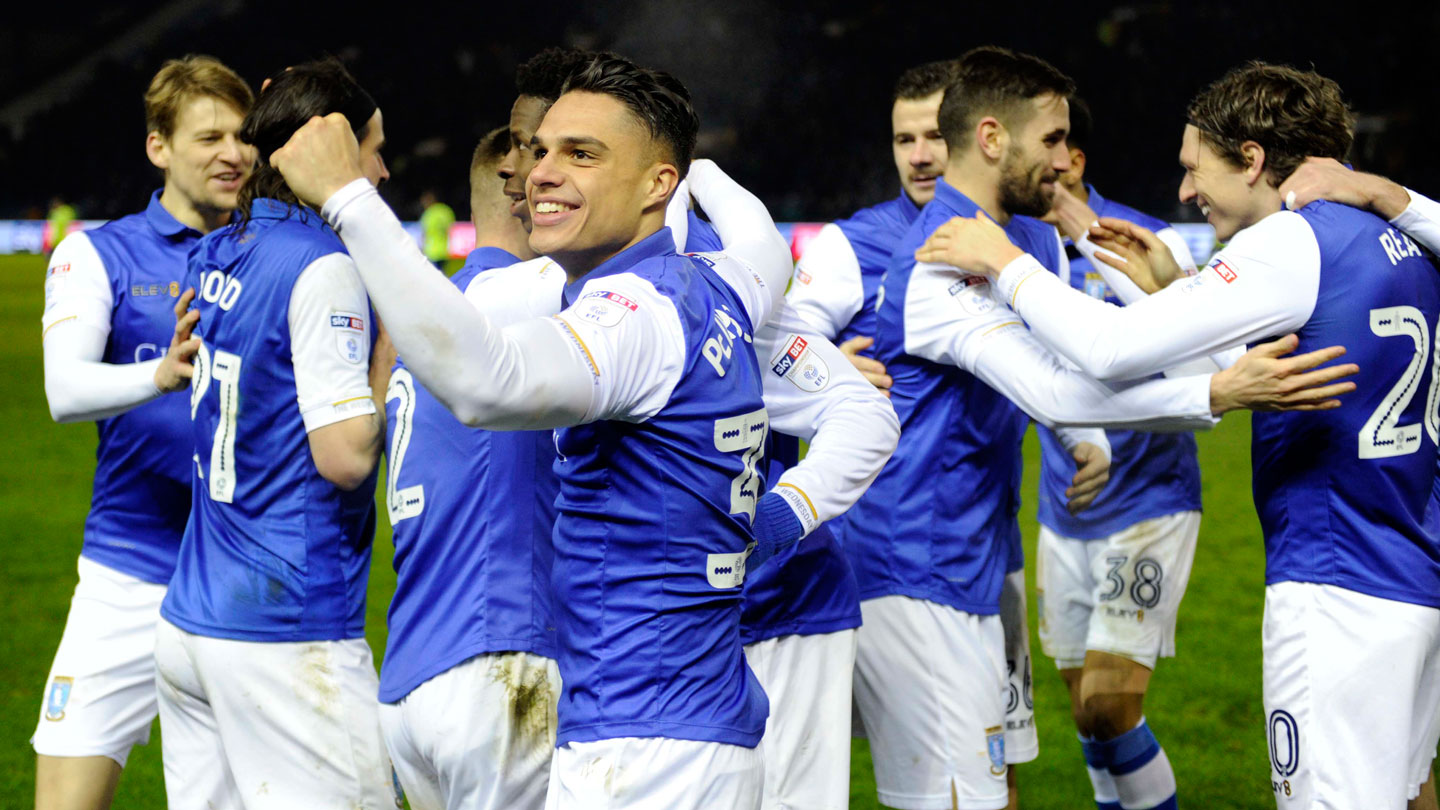 “The atmosphere from the stands helped us a lot, the fans made a lot of noise and the players gave a good response.”

The Owls take a break from the Championship this weekend, of course, welcoming Premier League Swansea – and Carlos Carvalhal – to Hillsborough in the fifth round of the FA Cup.

Luhukay accepts the spotlight will be on the sidelines on Saturday (12.30pm) but insists the focus should be on the action:

“I know the coach, Carlos, is coming back to Wednesday and football can be strange that these things happen so soon.

“I know where the cameras will be and this is football but for me, it does not matter about the coaches on the side, it is all about the players is in the middle.”