The influential stopper has been sidelined since the 2-2 draw with Ipswich back in November.

But the 27-year-old is now training with the team and all being well, will feature for the Under-23s on Monday.

He said: “We have very positive news on Tom Lees, he has been training intensively for the past days, he is with the team and will train again today.

“If he continues how we expect, we think the next step for Tom is to play next week in the Under-23s against Huddersfield.”

On the other side of the coin, however, Marco Matias will not feature against the Reds.

The forward, who had his recent red card rescinded, has picked up a knee injury in training and will face a spell on the sidelines. 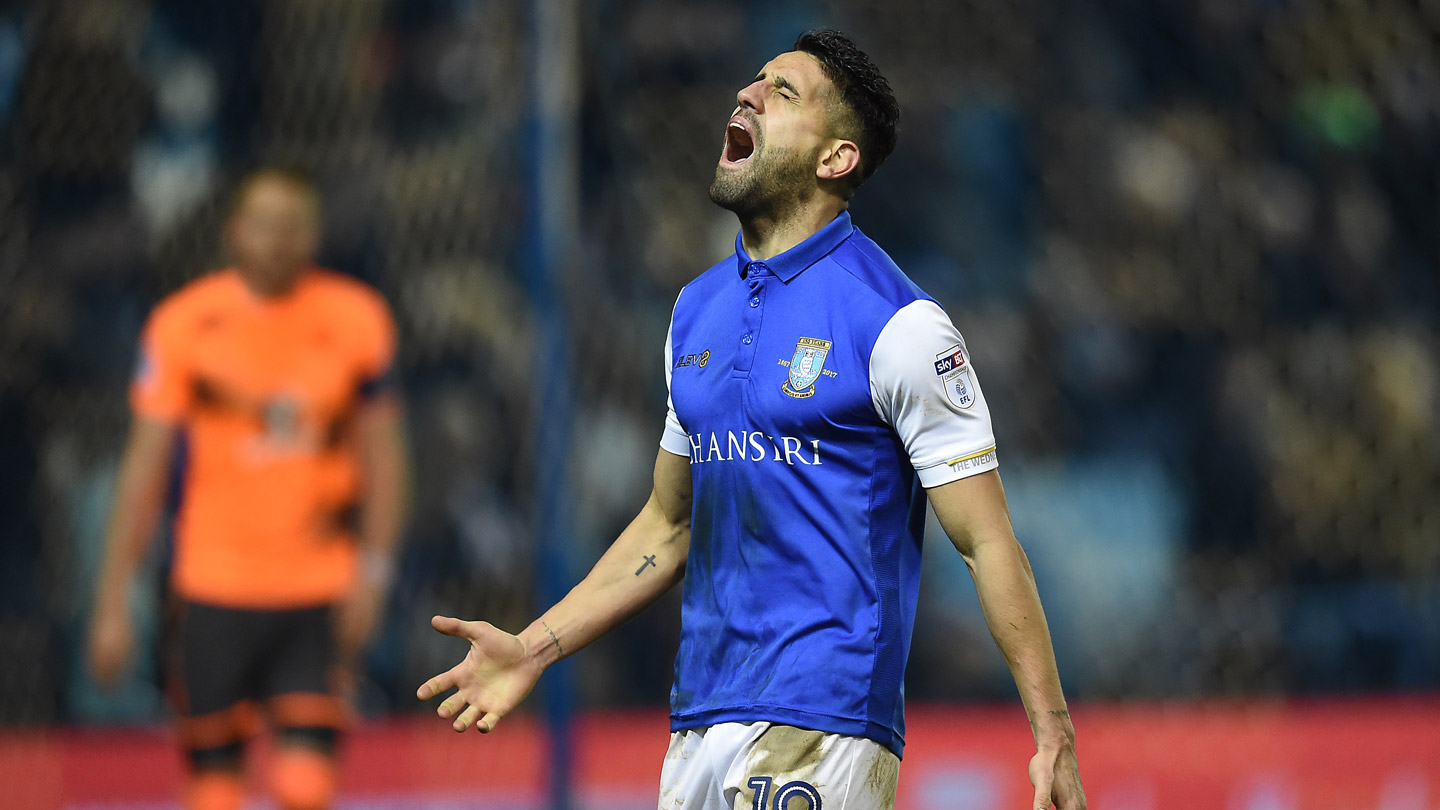 Jos added: “We had good news about the red card but bad news the next day, Marco picked up an injury in training and is out for three weeks.

“We also need to give Barry Bannan a little more time and be patient with him.

“Jordan Rhodes will be back in the squad, we are trying to help him reach his best levels, he works hard in training every day, he has an excellent attitude and we have a positive feeling about him.

“We must go to Barnsley with confidence and not be afraid. It is an important game for us.”