The Owls’ Under-23s went down by the odd goal in five at Huddersfield on Monday.

It was a bittersweet afternoon for Wednesday, who lost an entertaining encounter but welcomed back defender Tom Lees from injury.

Lees played an hour of the Professional Development League 2 clash alongside Freddie Nielsen and Connor O’Grady at the heart of the defence.

Huddersfield, though, raced into a 2-0 lead with strikes from Dominic Tear and Regan Booty.

The home side continued to dominate and Dan Wallis produced a fine reflex save to keep the Owls in the game ahead of half time. 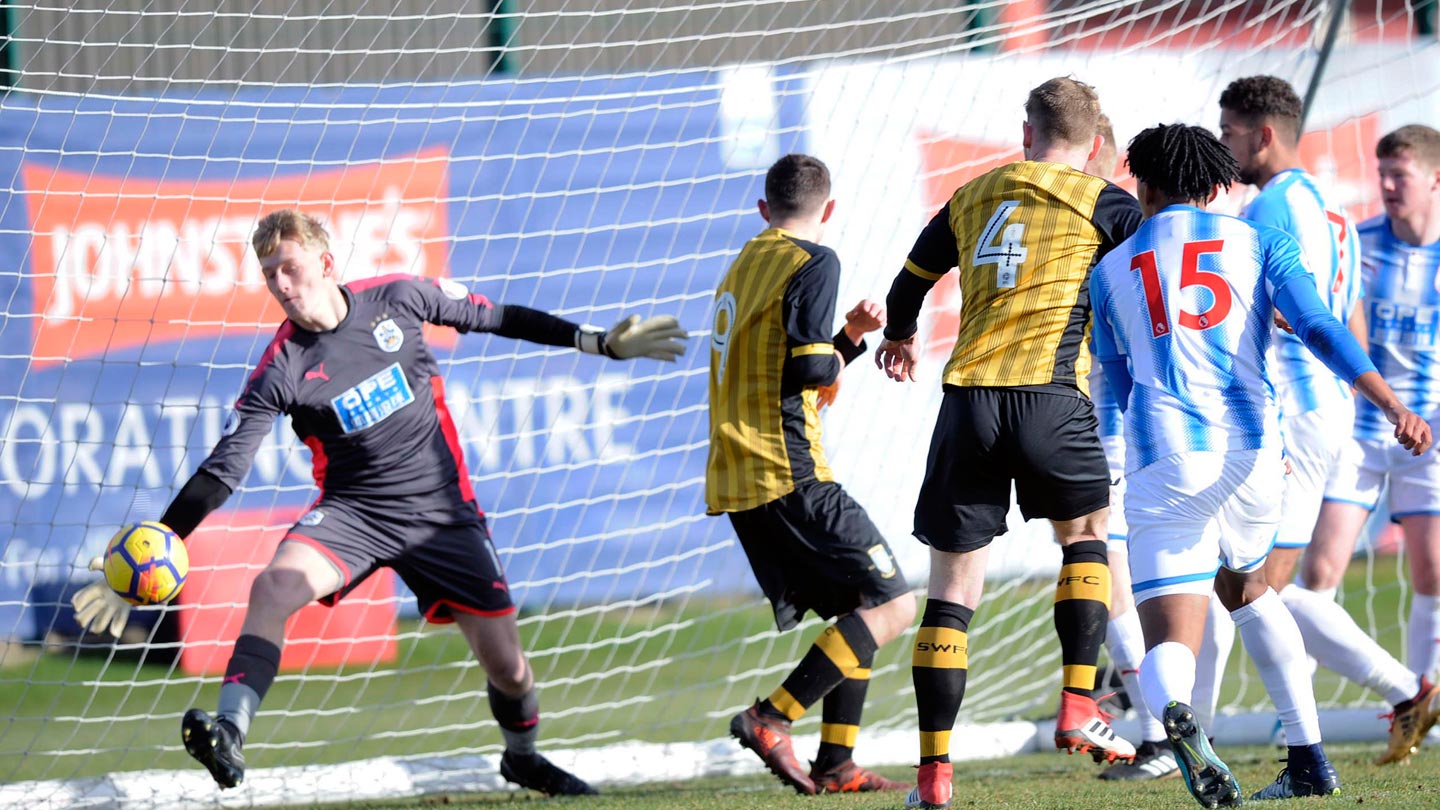 Neil Thompson’s side re-grouped during the interval and showed a notable improvement for the second half.

Lees had the easy task of tapping into an empty net after a goalmouth scramble and that proved his last action of note as the former Leeds man made way for Ben Hughes with a valuable hour under the belt. 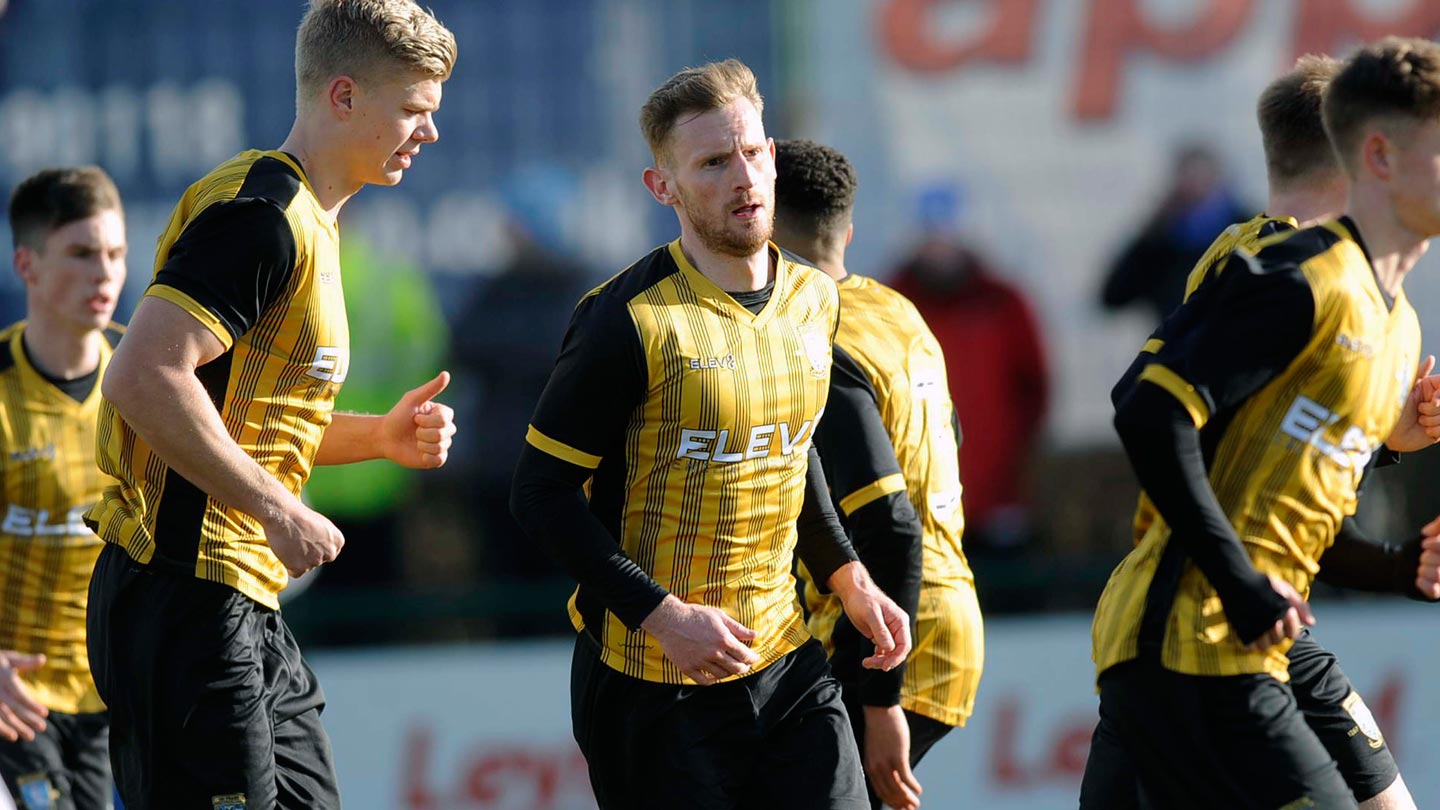 But the Owls’ comeback ambitions were promptly thwarted as Huddersfield restored their two-goal advantage, with substitute Oliver Dyson firing home from close range.

Wednesday were not finished, however, and benefited from an unfortunate own goal to make it 3-2 following a teasing Fraser Preston cross.

Josh Dawodu went close right at the last but the Terriers held on to take maximum points from a thrilling contest in West Yorkshire.