Jos Luhukay acceded to the fact that Wednesday were under par during their 2-1 defeat to Millwall on Tuesday night.

The Owls started the game well and took the lead through Joey Pelepussy before being undone by quick-fire goals from Lee Gregory and Steve Morison in the second half.

And Luhukay confessed his disappointment addressing the media after the game.

He said: “Tonight we were not so good, this was not our best performance. We did not seem to have the trust and the confidence we normally have.

“We could not seem to get into good situations and Millwall took advantage. We have taken one step back tonight. 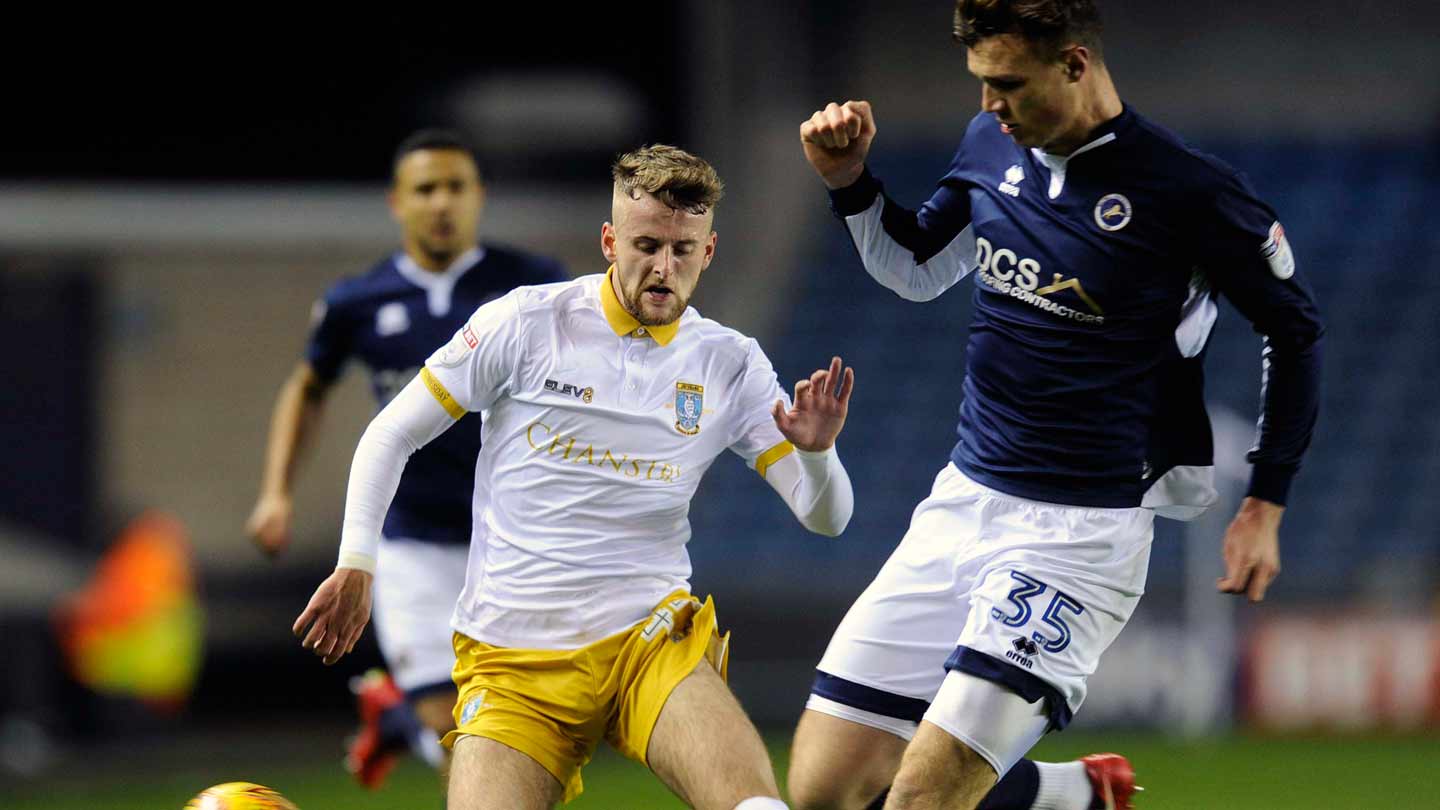 The Owls manager defended his team selection in the capital as his side went to work without a recognised striker.

He said: “We have a very heavy schedule of games at the moment, and I must protect my players with the injuries that we have.

“We are playing every third and fourth day with a small squad we have available.

“The game was not lost because of the formation.” 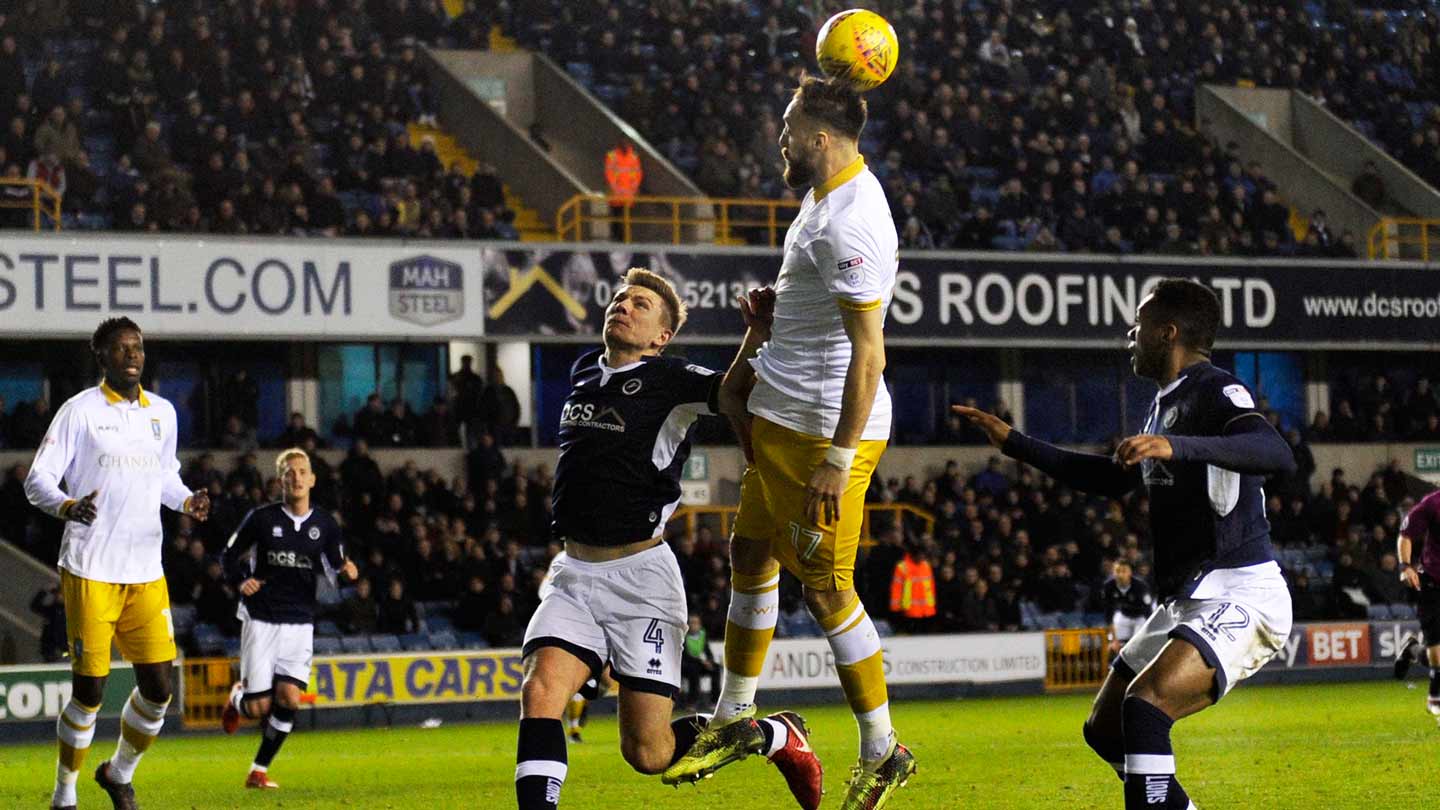 To compound a miserable evening at the Den for Wednesday, Jordan Thorniley left the field on a stretcher and then headed straight for hospital.

The young defender appeared to be caught by a completely accidental stray boot in the build-up to Millwall’s winner and suffered a facial injury as a result.

Luhukay added: “I do not know the extent of Jordan’s injury but our doctor has gone with him to hospital in the ambulance.

“It seemed he was unconscious on the pitch and this is just the way our luck is going at the moment.

“We will wait for an update on Jordan and hopefully it will be better news but it does not look good at the moment.”