Young Owls defender Frederik Nielsen said it was a dream come true to make his first start for Wednesday in their 2-0 win over Carlisle in the FA Cup third round replay at Hillsborough on Tuesday evening.

The Danish centre half played the full 90 minutes, keeping a clean sheet in his first outing, and thoroughly enjoyed the occasion.

Nielsen told swfc.co.uk: “It was a really good game for me, a good test to make my debut and also keep the clean sheet which I’m really happy with.

“I’ve been involved with the first team all week so I kind of had a clue I would be involved, then when Glenn got sent off I thought I might have a chance, and I’m happy that the manager put trust in us young guys.

“I thought we were comfortable throughout the game and I don’t think they had any clear chances, I also think we played some great football higher up the pitch. 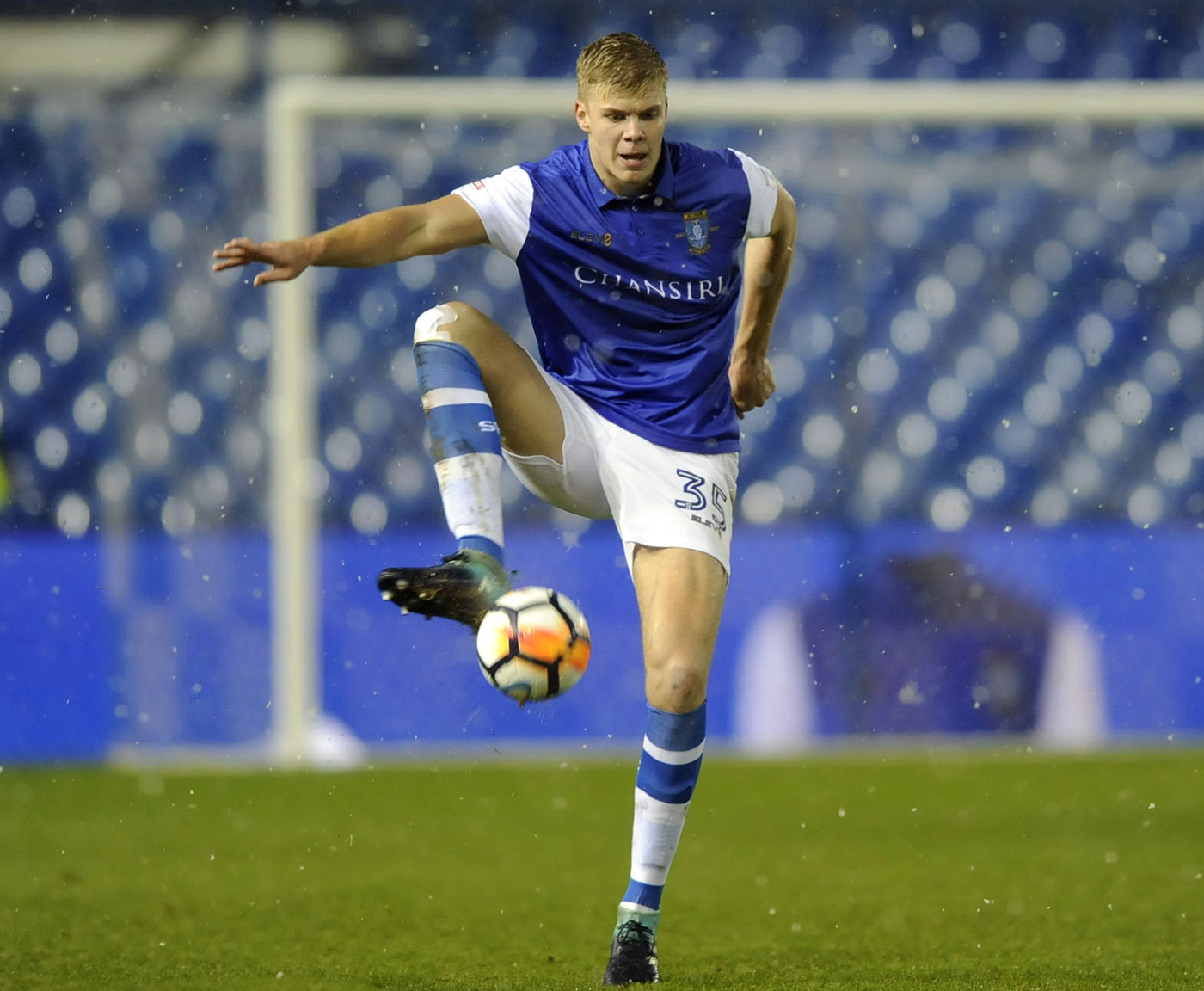 It has been a whirlwind month for the Dane, making his Owls debut soon after extended his contact with Wednesday late last year, and he says he is determined to stay involved with the first team.

He added: “I think the manager is brilliant, he’s been really good with me and put trust in me so I’m delighted.

“It’s been really good, I’m pleased to extend my contract and then the new manager has come in and put faith in me.

“I’ve been involved with Under-23s football for a long time, so obviously I want to step into the first team.”