The former Burnley man has endured a frustrating start at Hillsborough and was hindered in the first half of the season with a shoulder injury.

But having fully recovered and with a strong week on the training pitch under the belt, Boyd is feeling positive over the coming weeks and months.

“It has been a frustrating few months but I’ve had a good week in training this week and I'm feeling really good,” Boyd said.

“We have had a good week with the new manager and he’s got a lot of fresh ideas.

“The whole team now has a clean slate and everyone is vying to be in the 11. 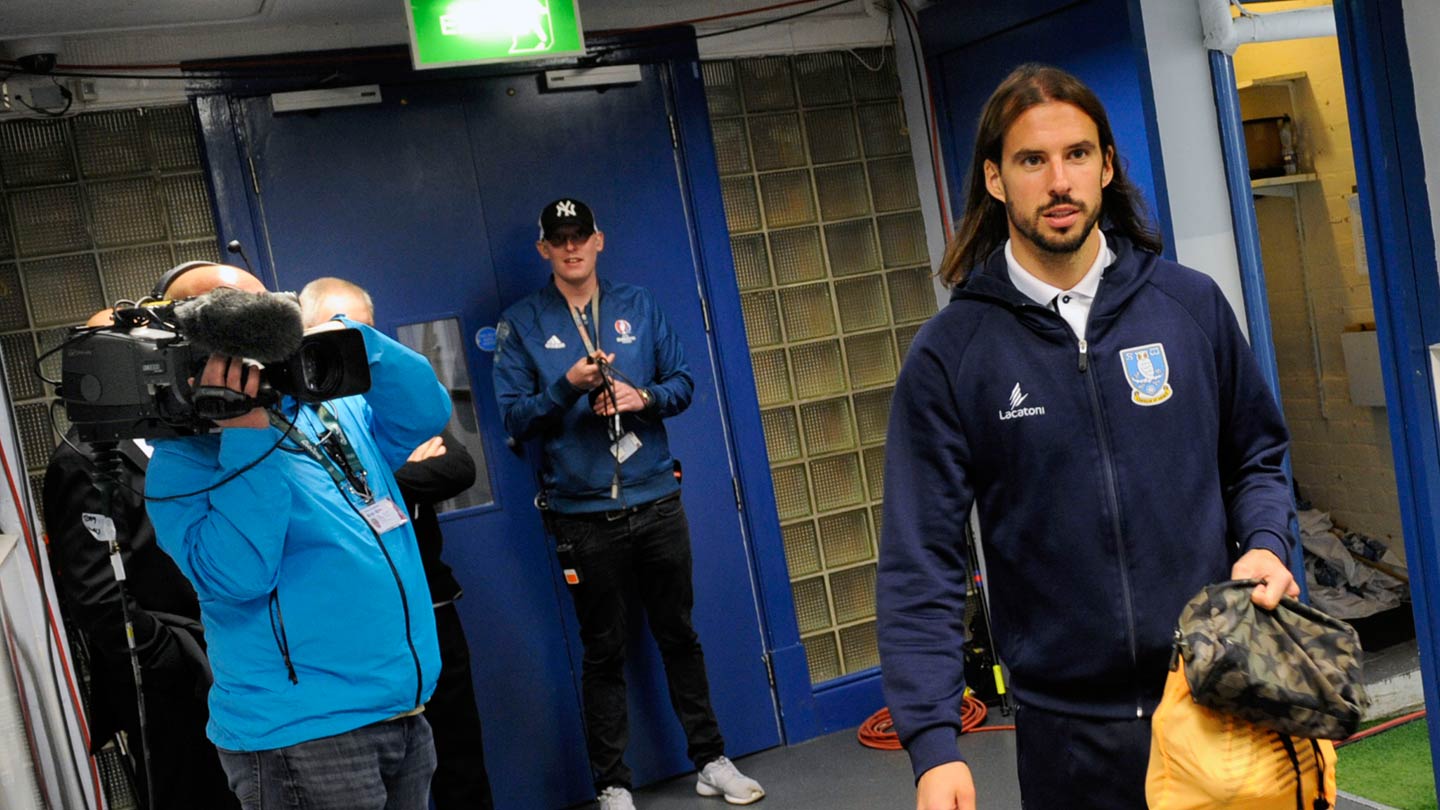 “You have got to impress, everyone wants to be in the team, players who haven’t been playing will have opportunities and if you want to stay in the team, you will have to perform.”

“We’re definitely looking up, three or four wins in this league and you are right back in it.

“We have trained hard all week, it’s a derby and a great game for everyone to be rejuvenated.

“This game could galvanise our whole season and we want to go there and put in a performance.”