The clash with Cardiff came a little too soon for new recruit Joey Pelupessy but Owls manager Jos Luhukay has high hopes for the ex-Heracles Almelo man.

The Dutchman completed his move to the Owls on Thursday, trained for the first time Friday and named on the bench on Saturday.

But moving forward, Luhukay believes the Owls have made a strong addition to the team and he said:

“Joey was with us for the first time Friday in training and I thought it was too early to bring him to the game on Saturday.

“He is a player of 24 years of age but has a lot of experience.

“He was the captain of his team, a defending midfielder with a good eye for the pass and he is very strong in the one against one defending.

“We hope he can be a very good player in the future for us.” 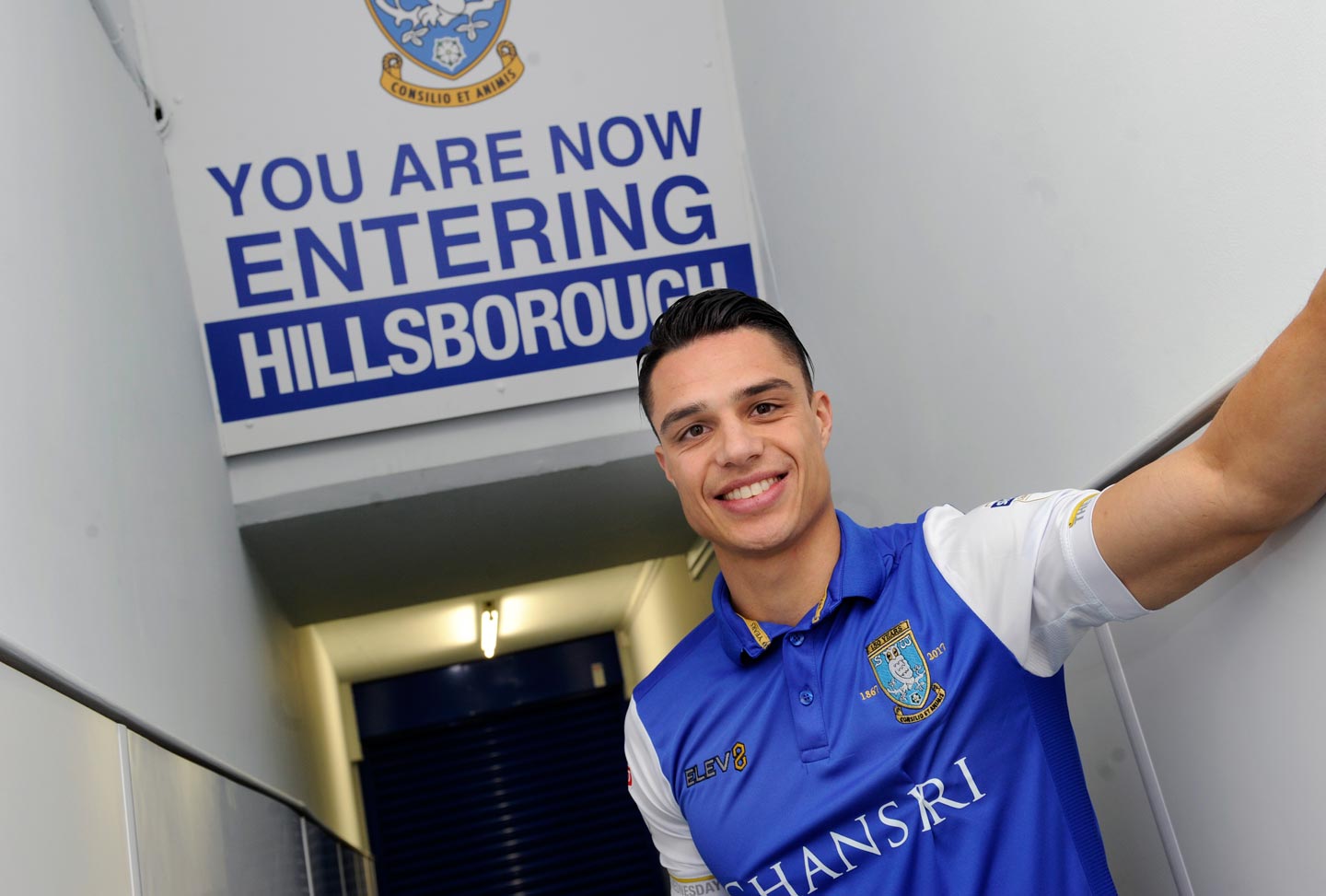 “It was important that he trained with us on Friday, was close to the team on Saturday and in the next days he can learn his colleagues better, that’s what we want him to do.

“I think with his age, it is very positive that in his last club he was captain, he has a very strong mentality.

“He is a winner on the field so I am happy with that.”