Lee Bullen praised the attitude and commitment of his side and said on another day, the FA Cup third round draw with Carlisle would have ended in victory.

The Owls had to settle for a stalemate in Cumbria having hit the woodwork in both halves and dominated much of the contest.

Caretaker boss Bullen – in charge of his final game before making way for new manager Jos Luhukay – said: “I think after the Burton game, everyone was downbeat, they knew they played poorly, so what I wanted to see was the right application required for a game like this.

“Okay, we didn’t win the game but I think we deserved to, and the most important thing is that we are in the hat for the next round. But the attitude was good, the application was right. 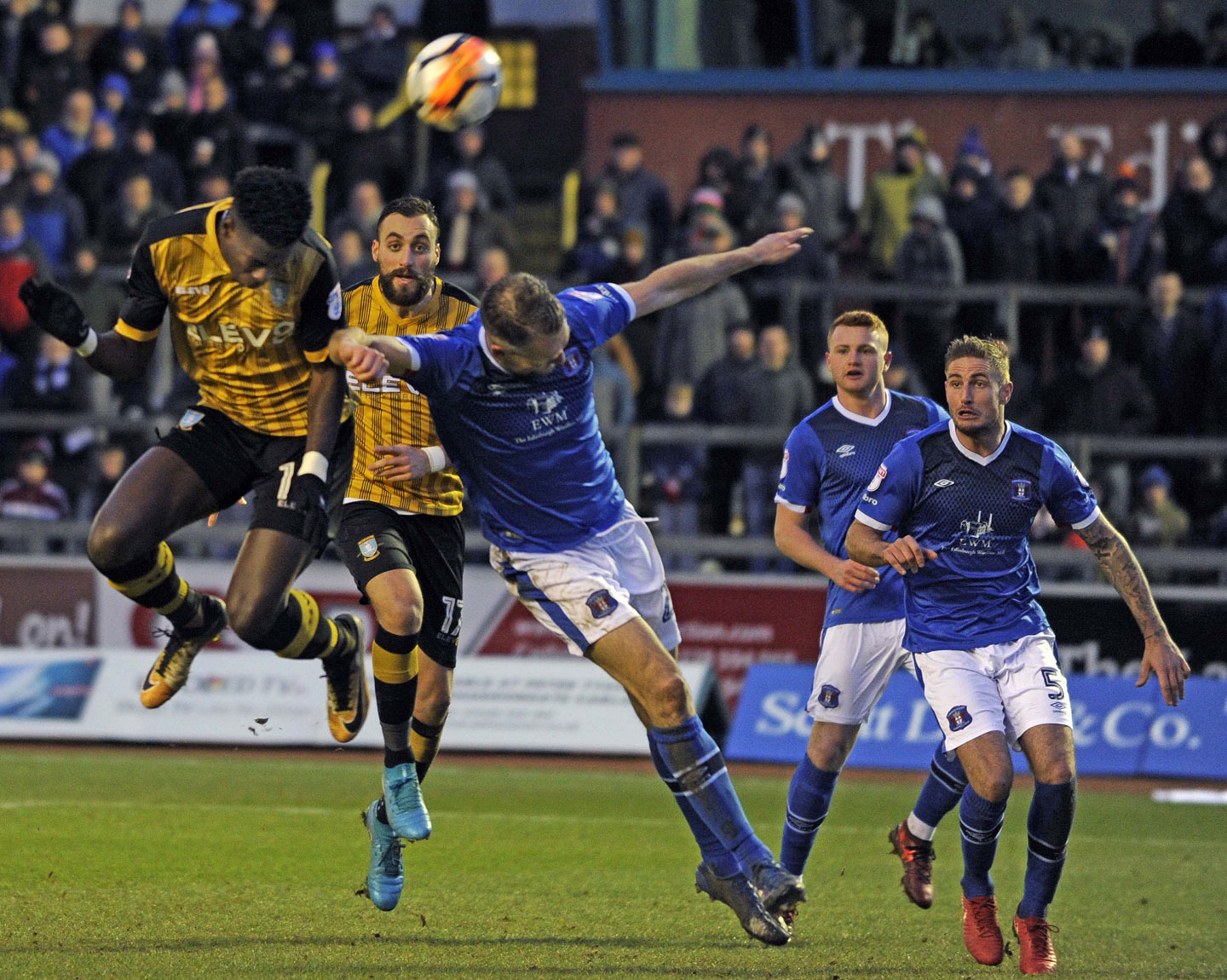 “We could have won it, Atdhe hit the bar early on and Lucas hits the post in the second half, but we didn’t win and we go back to Hillsborough.”

Meanwhile, Bullen has been assured of his short term future at least following the arrival of Luhukay, who officially takes the reins on Monday.

The Dutchman attended the cup clash and Bullen added: “I had a quick chat with the new manager on the phone last night, he was here today, and he’s assured me I will stay part of the team at least for the time being.

“That was pleasing to hear for me because as far as my education goes as a coach, it’s another great learning curve.

“I enjoyed my time under Carlos and hopefully I have a lot to look forward to working under Jos.”