Jos Luhukay was pleased with another clean sheet and a point at play-off chasing Middlesbrough at the Riverside on Tuesday.

A game of few talking points saw the Owls maintain their run of resistance under the new manager, who said:

“I think we have to be happy with the draw in this game. Middlesbrough started the game well down the left hand side with the pace of Traore but we made that situation better.

“We did not have a lot of chances for ourselves but we were solid and did limit Middlesbrough to few chances. 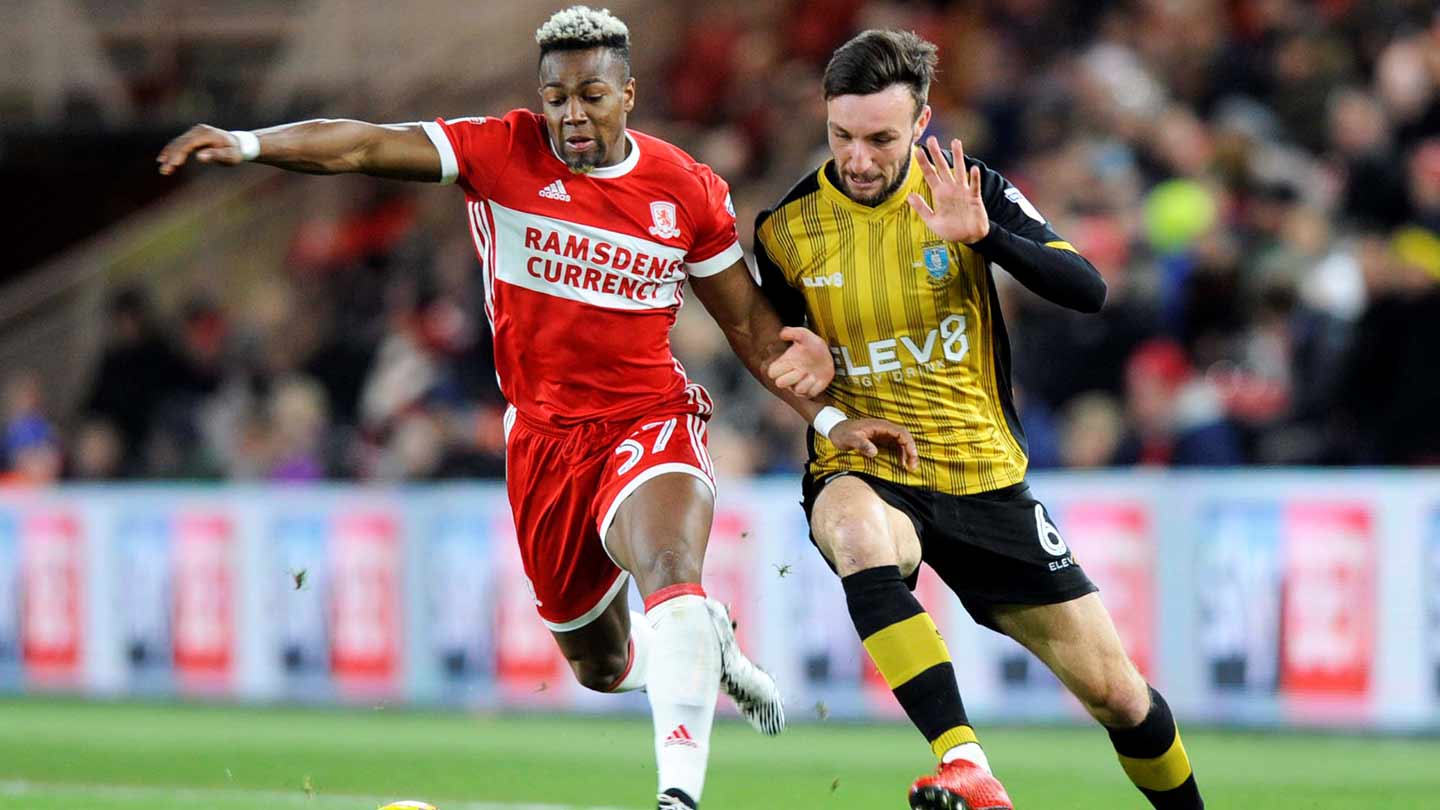 “We have another point, another clean sheet so we continue to build in the right direction.”

Luhukay handed the captain’s armband to Adam Reach on the former Boro man’s return to Teesside in the absence of Glenn Loovens, who was rested for the game.

And he explained: “I know Adam is a young guy but a good guy and a very good player.

“The players respect Adam so I had no problem in making him the captain for the game tonight.

“He used to play for Middlesbrough and I know he was thought of highly so I also thought it was a respectful thing to do.”