Lee Bullen pulled no punches in his assessment of the Owls’ 3-0 home defeat to Burton.

The result was Wednesday’s worst of the season and left caretaker manager Bullen seething.

He said: “It was an embarrassing performance. I had one guy at the bottom of the stand say that to me at the end, and I couldn’t disagree with him.

“It pains me to say that because I know these players so well, I have been with them for the last two years and I know what they are capable of and it’s not that.

“We’ve had words in the dressing room, I had my say and then I gave them the floor and they had their say, which is only right. 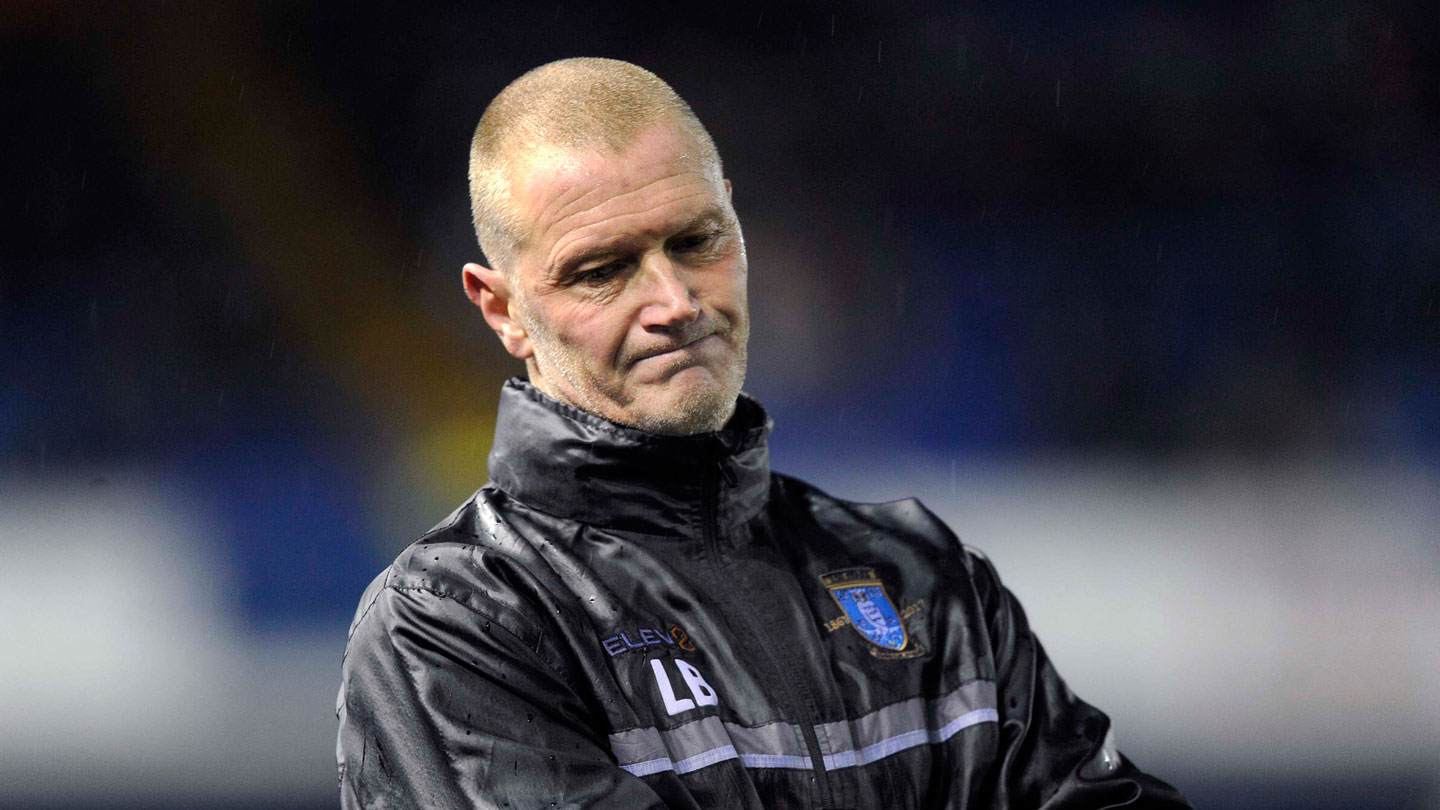 “Two or three of them stood up and said their peace.

“Let’s give credit to Burton, though, they came here and did a number but the goals we lost are so bad.

“For the first goal their boy ran through our defence and we didn’t lay a glove on him. That is just unacceptable.”

He added: “We now have to re-group, re-focus, re-energise and prepare for the cup-tie at Carlisle on Saturday.

“We owe the fans a performance, I can completely understand the fans’ frustrations.

“It’s the chairman I feel sorry for as well. He has put so much into this football club and he doesn’t deserve to see something like that.

“If I am in charge on Saturday, I will put out the strongest possible team and expect, much, much, much better.”