As the Owls prepare for their FA Cup third round tie at Carlisle on Saturday, here’s what you need to know ahead of the game; 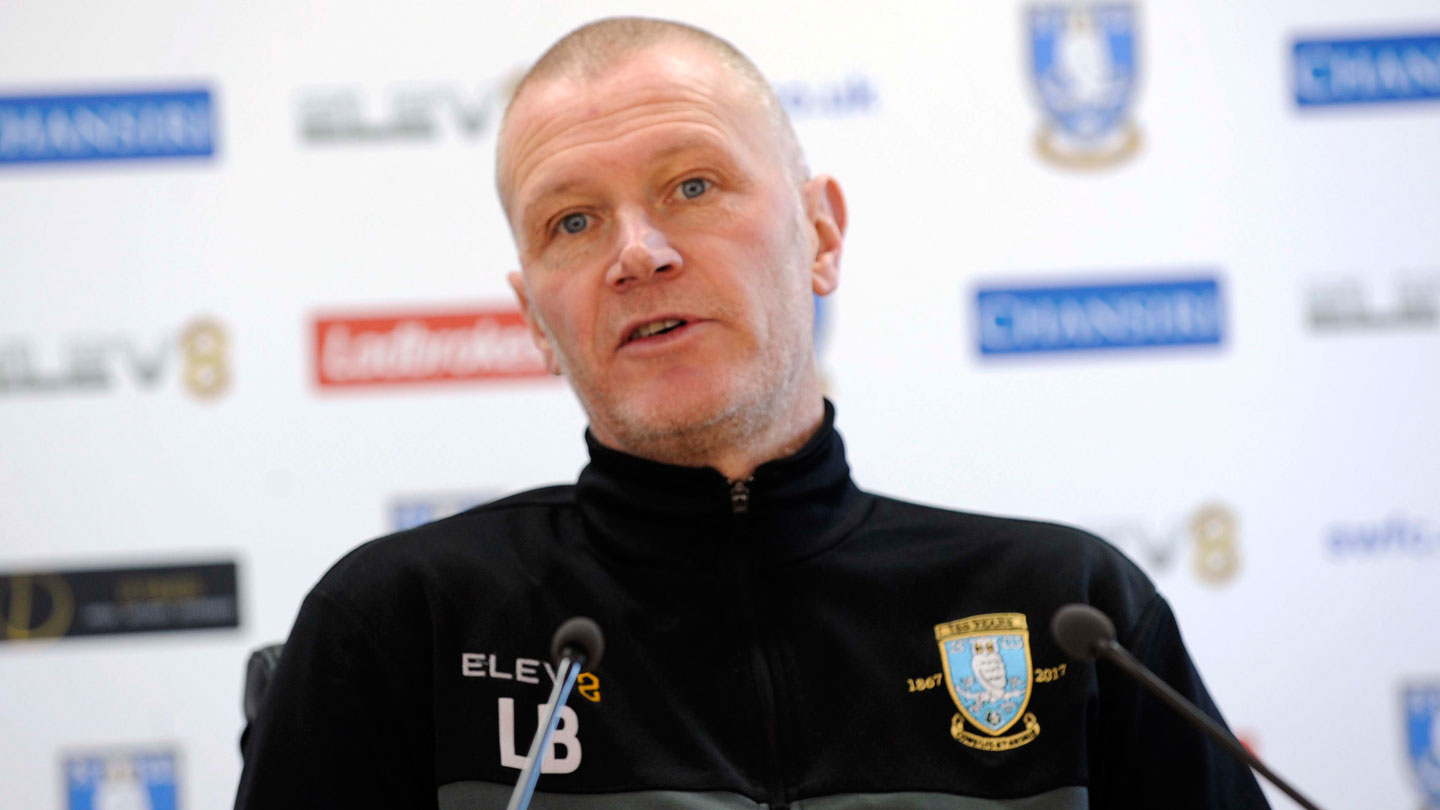 The live broadcast will begin from 1.15pm as Bullen previews the cup-tie with the League 2 outfit.

An addition batch of 500 tickets (standing) has been made available to travelling supporters.

The Owls’ initial allocation of 1,434 seating tickets have sold out.

* Available only in the Owls Ticket Office when purchasing an Adult ticket. Full ticket details HERE

George Boyd will be available for the trip to Brunton Park. 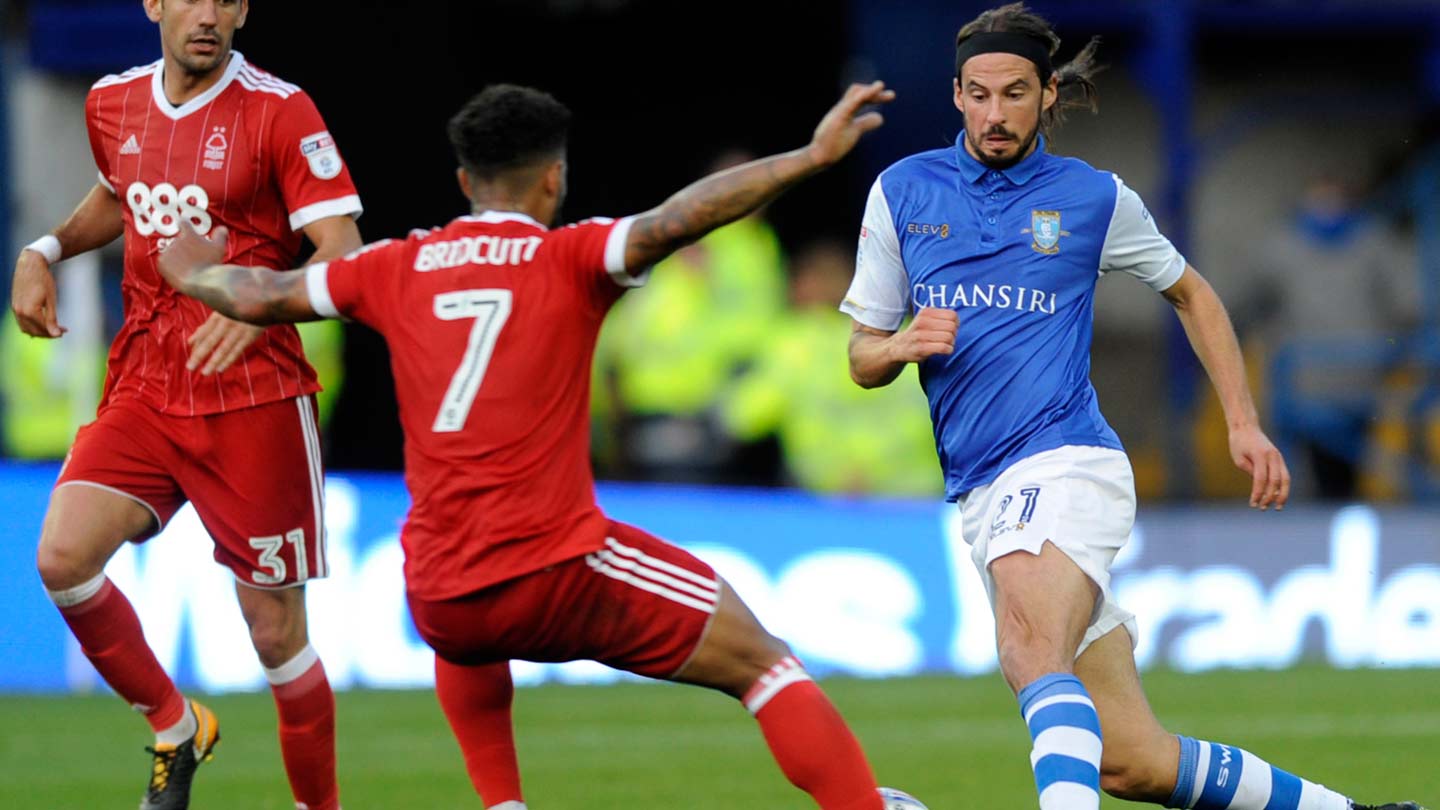 The forward has been sidelined with a shoulder injury and has not featured for Wednesday since the 3-1 victory over Nottingham Forest back in September.

Sam Hutchinson is also in contention to feature, having missed the defeat against Burton through injury. 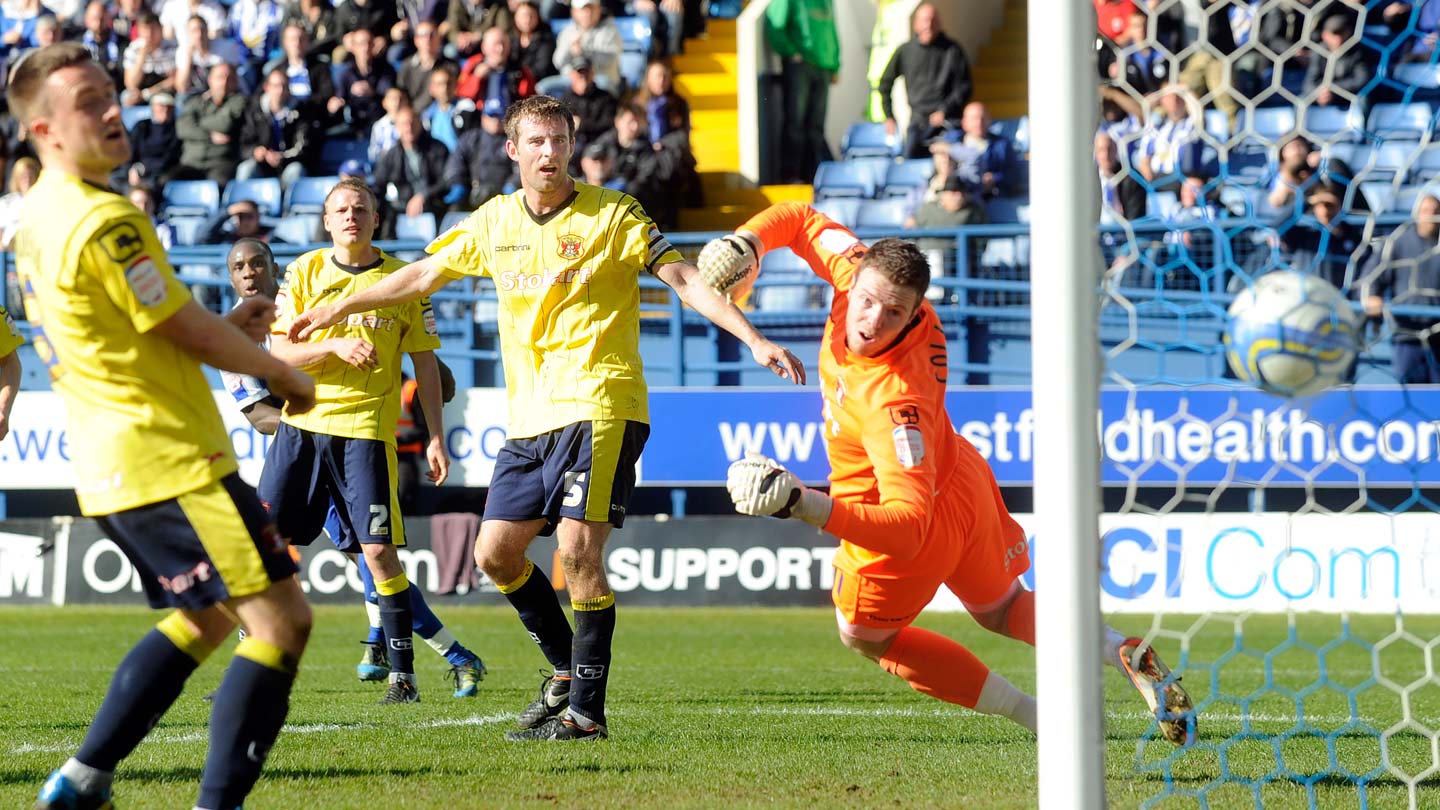