The Portuguese turned in a polished performance alongside two-goal striker Atdhe Nuhiu but the forward spread the credit after the game.

He told swfc.co.uk: “I work so hard every day to get these opportunities and I am happy right now. But the most important thing is not me, it is the team and the performance in every game.

“Against Reading, I don’t think we started the game particularly well but after we fixed a couple of things it was much better.

“In the end I thought we played really well and probably deserved to score more than the three we did. We deserved another clean sheet as well and it was cruel on Cammy how their goal went in, but we have to be happy with the overall performance and the result.

“I am very proud of the team.” 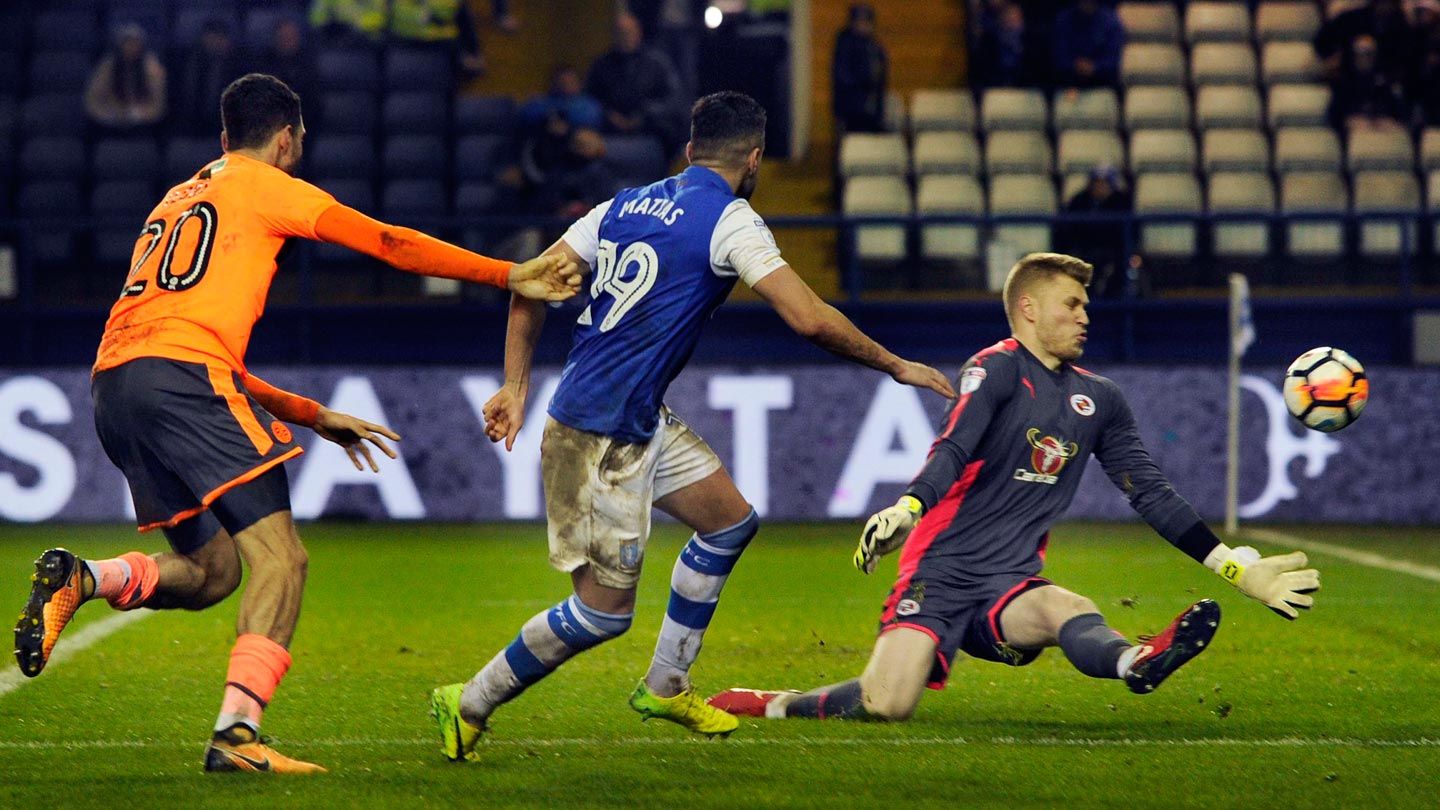 Having also impressed in the third round against Carlisle, Matias now has his eye on taking his cup pedigree into the Championship.

Whilst accepting the task is far from easy in dislodging more established team mates, he has pledged to do all he can to keep on the radar of new boss Jos Luhukay.

He added: “He has given me a lot of confidence and I am trying to give my best for him and the team. I want to keep trying to get better and better.

“Maybe I can offer a different solution, who knows? I will do what I have to do right now and that is work hard in training, give my all on the pitch and then I will get the best chance of playing again and again.”